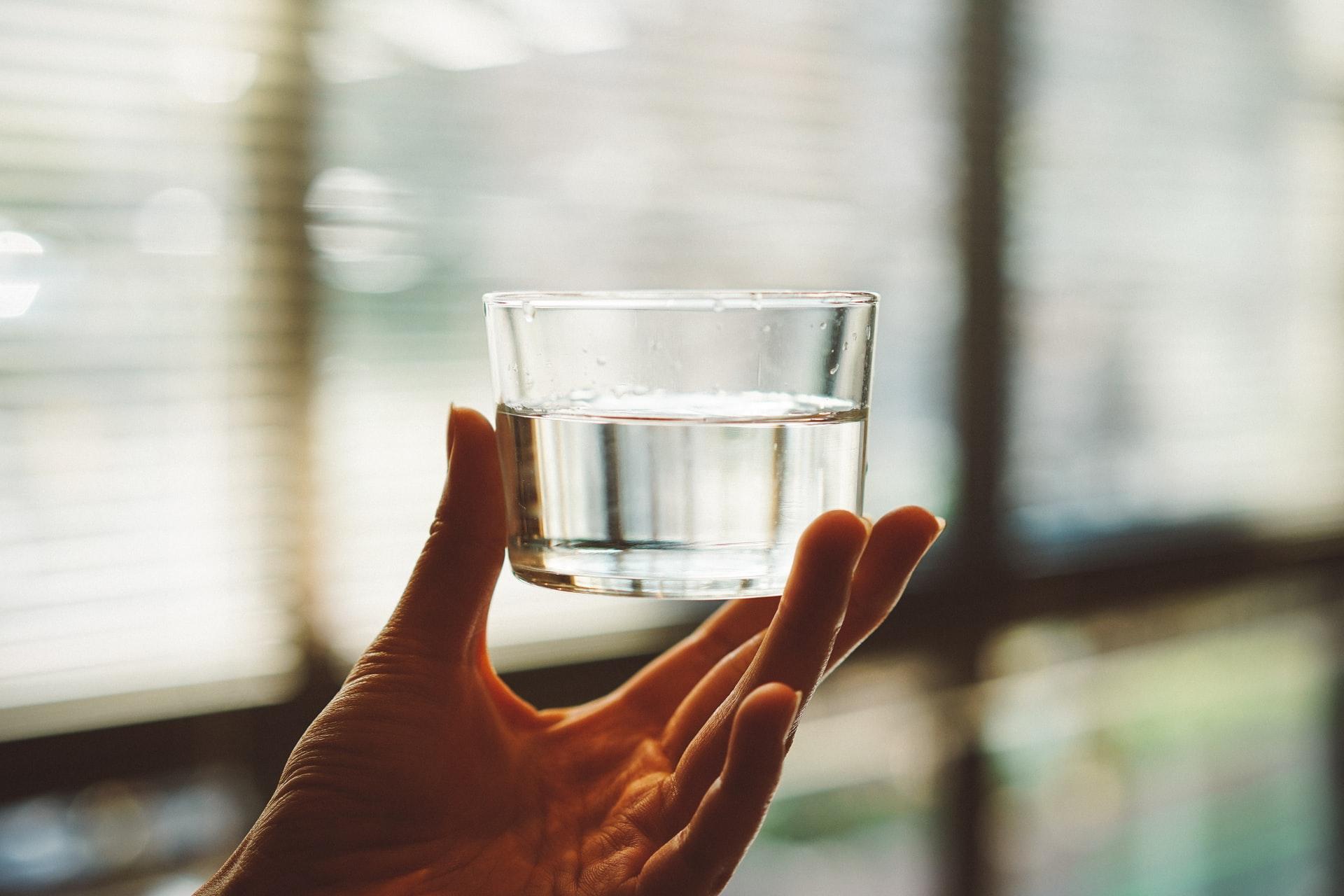 Between Food And Water, Water Is More Important For Our Health

Doctors at the Buteyko Clinic in Moscow, Russia would rather eat junk than drink water from a dubious source. Why is that? Remember Dr. Buteyko‘s logic? We can survive without food for a month, without water for a week, without air just for a few minutes. Following this logic, Buteyko believed that breathing’s impact on human health is greater than that of food and water combined; however, between food and water, water is more important. What we drink affects our health more than we eat.

During my initial visit to the Buteyko Clinic in Moscow, Ludmila Buteyko told me that every week, the doctors sent a truck to the countryside outside of Moscow to fill bottles with water from a deep spring, known for its wholesome qualities. “Water is the only liquid nature created for humans,” she explained. “Really, we should not drink anything else!” At that time, drinking plain water was too boring for me; my consumption of liquid consisted mostly of black tea and bottled juice. When Ludmila mentioned that a healthy person is supposed to drink about three liters of water per day, I was shocked.

“Three liters? I hardly drink one glass!” I asked Ludmila if I should force myself to drink more water. “No,” she replied. “Drink as much water as you want or even a bit less. Just continue your breathing exercises.” This conversation left me perplexed. “I am supposed to increase my water consumption and yet not force myself to drink more water? Hmm…” When I returned home, I made an effort to replace tea, coffee, and juice with plain water, which automatically raised my water consumption. I also became more physically active since daily fitness was a part of the Buteyko Breathing Normalization process.

Physical exercises make people thirstier, naturally elevating their water intake. Those were important factors but not the key: my breathing was gradually improving and consequently my metabolism was also becoming healthier. As the result, my body began craving more water. How much water do I drink now, five years later after my conversation with Ludmila? It depends on the weather, the environment and what I do during the day, but often it is about three liters.

In the United States, I frequently see people inseparable from their water bottles forcing themselves to drink more. They believe that drinking water – as much as possible – is good for their health. Health professionals agree that most people don’t drink enough water and should drink more and yet some are also aware that excessive water consumption could cause kidney damage and is detrimental to health. From Dr. Buteyko’s perspective, the truth is somewhere in the middle: people should increase their water consumption but not by forcing themselves to drink more water. Improving one’s breathing and making healthy lifestyle changes will naturally escalate a person’s desire for water.

I often ask my students: what kind of water do you drink? Some are surprised: they don’t see a connection between their water source and their health. I explain that impure water is a subtle but steady trigger for hyperventilation, asthma or allergies. Dr. Buteyko recommended drinking water from the purest available source. Since most water on the surface of our planet is polluted, he suggested that the best source for clean water is a deep well or spring. A few folks are fortunate to own a good well, but most of us do not have such access. The next best option is bottled water. Be sure to read the labels: water from a spring, especially a local one, is preferable to purified water. Filtering tap water is another possible, if not ideal, option. If you choose the latter solution, it is a worthwhile investment in your health to buy the finest quality filter available. Some of the Breathing Center’s students spend as much money on water as they used to spend on alcohol!

Water is a powerful element that can transfer information. This property of water was well known by our predecessors and was used for both healing and harming, particularly through spells. This ability was rediscovered by modern scientists and is described well in the book The Hidden Messages in Water. Knowing what water is capable of is another important reason for choosing a water source carefully. Imagine water suffocating in a plastic bottle on a metal shelf in a supermarket, surrounded by fluorescent lights and busy people. Now, envision a spring sprouting from rich soil, playfully flowing around trees, embracing mossy rocks and (to extend the fantasy further) passing by a temple, absorbing the healing sounds of prayer. What water would you prefer?

Do you know what I do? I improve the quality of my water by making it happier. At home, I drink tap water, which contains chlorine, fluoride and other harmful chemicals. I first filter it through a Reverse filter installed in the kitchen but I doubt that it eliminates all traces of chemicals. I then pour water from the filter into a large pitcher, throw in a mosaic of Colorado rocks, bless it with a mantra and place the pitcher on the porch to soak in the sunshine. Is this too cosmic for you? I confess I’ve never heard this idea from anyone at the Buteyko Clinic in Moscow.