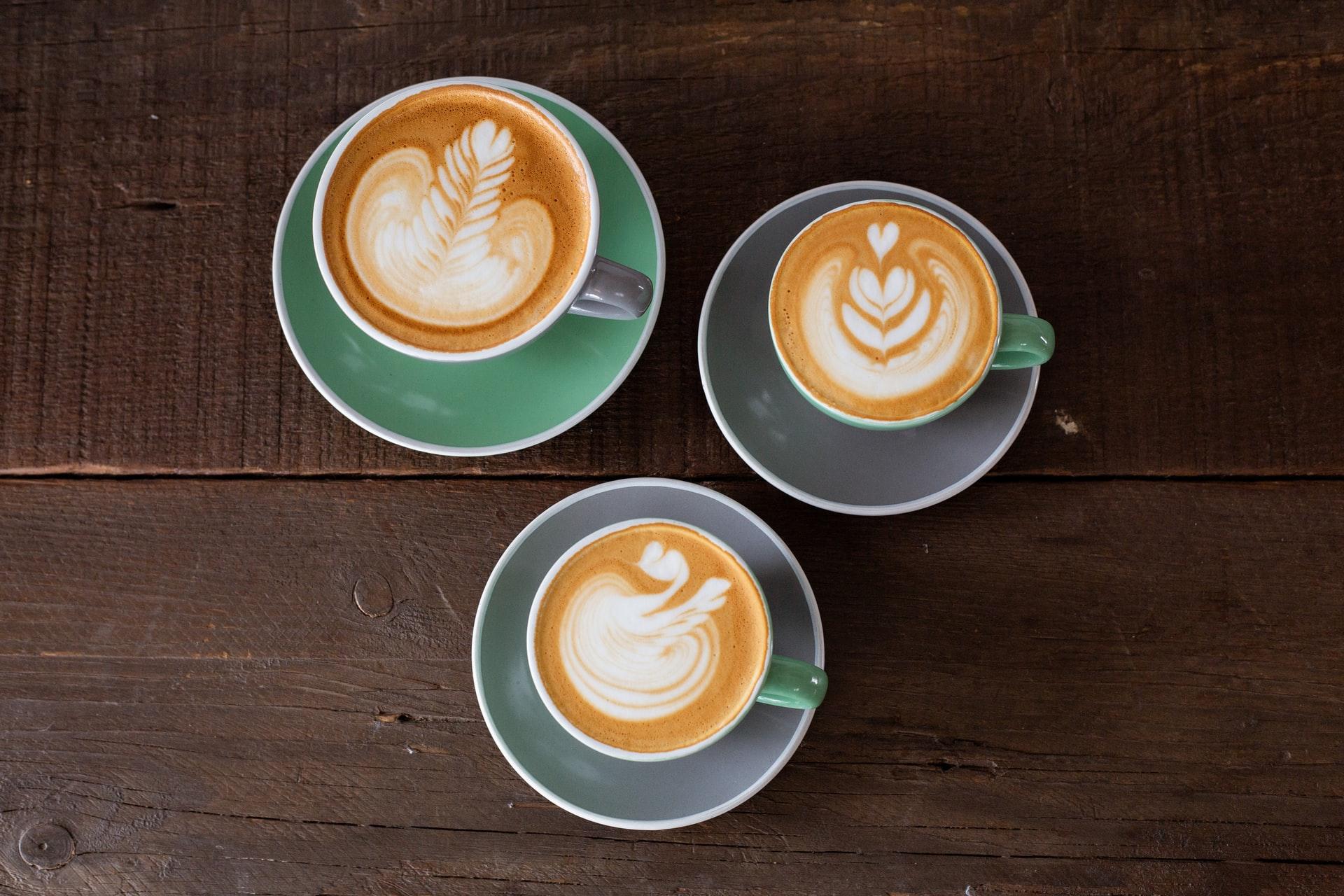 Question: How coffee affects breathing? More specifically, how does it affect asthmatics?

Sasha‘s Answer: One of my students, David, who had asthma and loved drinking coffee, had to use his rescue inhaler several times a day, often starting early in the morning. He liked coffee but stayed away from it for health reasons. During his Buteyko training, he discovered that coffee’s effect on breathing is similar to a bronchodilator’s: it temporarily increases airflow. David decided to use this negative effect as medicine and changed his tactic: he would start his day with a gratifying cup of coffee and later get another cup, which he kept on his office desk throughout the day. When his breathing felt restricted, he would have one or two sips of coffee, which was often enough for him to overcome his breathing difficulty and avoid using a rescue inhaler. Undoubtedly, coffee has side effects but compared to inhalers, they are minimal. For David, coffee became a good compromise during the initial stages of his Buteyko Breathing Normalization process.

Many people drink a lot of coffee, which becomes an ongoing trigger for over-breathing and, consequently asthma attacks and other symptoms. Caffeine makes people hyperventilate! Of course, the best solution is to stop drinking coffee and other caffeinated drinks. This task is challenging for some, but breathing exercises make it easier. Reduced breathing improves metabolism and one result is that people’s dependency on caffeine naturally weakens. During their training, the Buteyko Breathing Center’s students often decrease their caffeine intake or completely stop drinking coffee.

I admit, I still like coffee! Periodically, I enjoy a cup and sometimes two, especially on a gloomy day. Coffee always affects my breathing: my inhalation and exhalation speed up, shortening the natural pause in between. Usually, it takes about fifteen minutes of breathing awareness to re-establish healthy breathing patterns. I know I should stop drinking coffee, but I am not perfect!