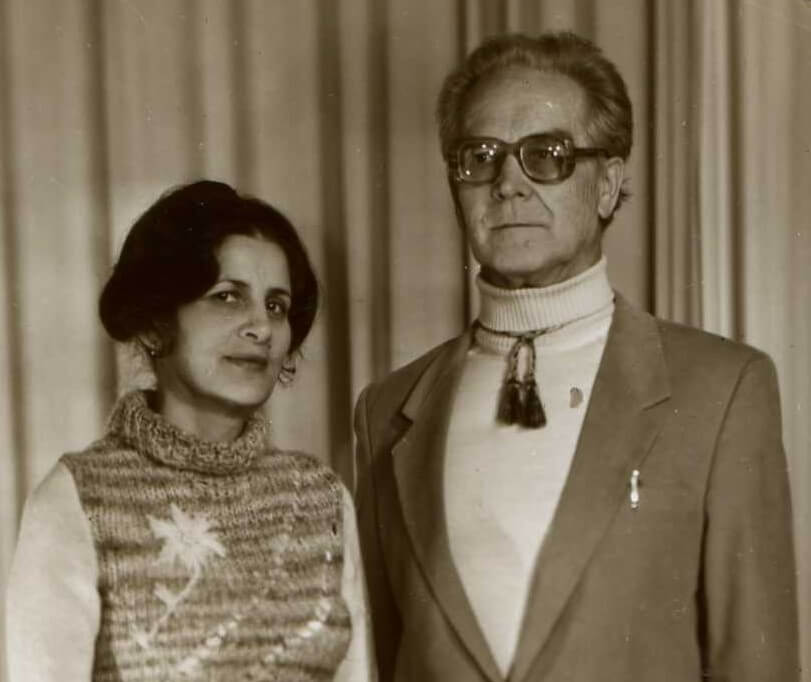 Dr. Ludmila Buteyko was the Director of Education at Clinica Buteyko in Moscow. she was the wife of K.P. Buteyko MD-PhD, his closest friend, student, and kindred spirit. Ludmila met Konstantin Buteyko in 1969 when she was 28 years old and suffering from severe asthma as well as breast cancer. After applying the Buteyko method, she regained her health and was able to overcome her health problems.  (Read more about Ludmila’s life) 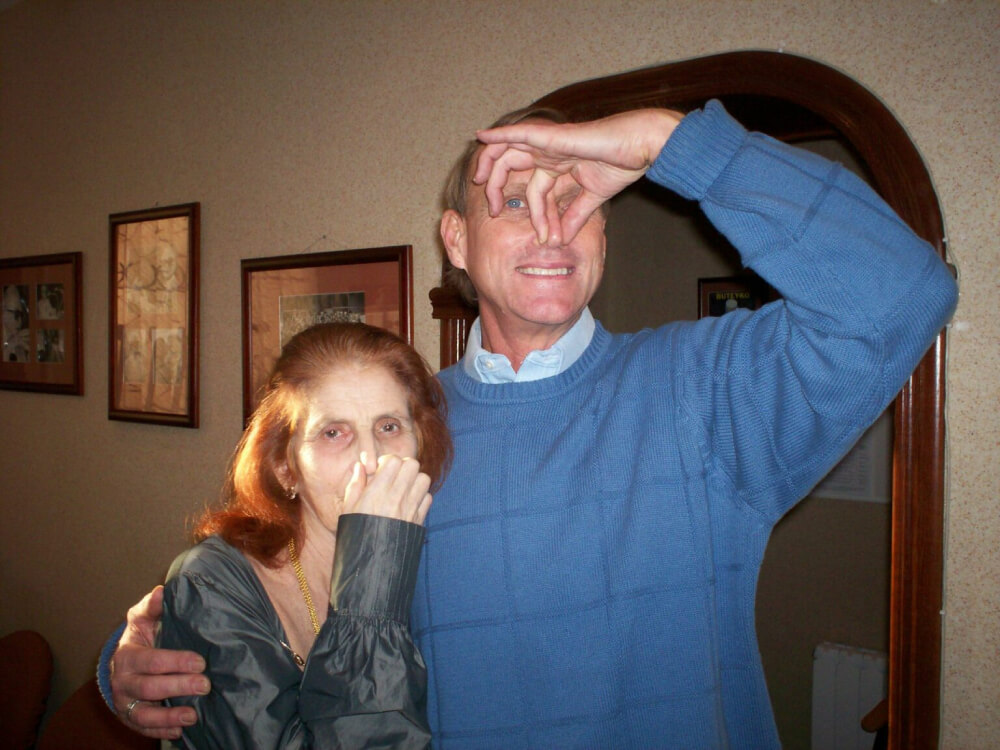 Ludmila Buteyko and Thomas Fredricksen, Co-Founder of the Buteyko Breathing Center, in the Buteyko Clinic Moscow. 2009

In this video created in 2009, Sasha Yakovleva talked about Ludmila’s life when she was introduced to the work of K.P. Buteyko MD and his method. Ludmila Buteyko overcame many great obstacles through the practice of the Buteyko Method.