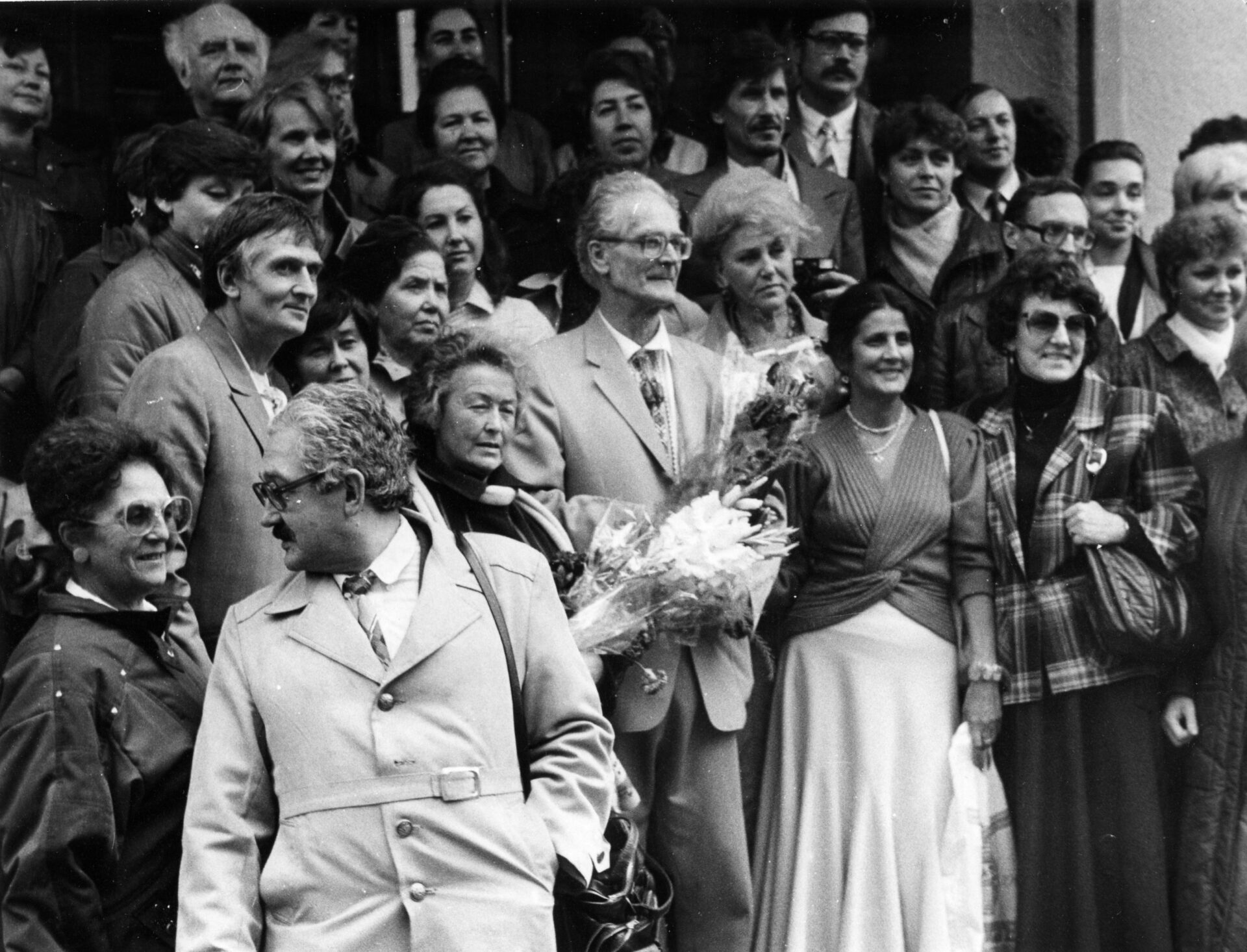 Thirty-eight years ago, I announced that a great number of widespread diseases triggered by the lifestyle of our civilization (i.e., bronchial and vasomotor spasms, allergic reactions, etc.) have a common cause: hyperventilation (excessive breathing). I realized that decreasing and thus normalizing the air intake can lead to an individual’s recovery. Scientific studies, as well as the basic laws of physiology, biochemistry, and biology, have confirmed this hypothesis. Here are the general postulates of my theory:

When an excessive amount of air is consumed, a large amount of carbon dioxide is removed from the organism, consequently reducing the CO2 content of the lungs, blood, and tissue cells. A hyperventilation-caused CO2 deficiency produces pH alkaline shifts in the blood and tissue cells. The pH shifts interfere with all protein (about 1000 in all) and vitamin (about 20) activity, altering the metabolic processes. Therefore, when the pH level reaches the value of 8, metabolic disorders can cause death.

A CO2 deficiency also causes spasms in the smooth muscles of the bronchi, cerebral and circulatory vessels, intestines, biliary ducts, and other organs. In the late 19th century, Bronislav Verigo, a Russian scientist from Perm, discovered a peculiar relationship: when CO2 diminishes from the blood, oxygen binds with hemoglobin and impairs the transport of oxygen to the brain, heart, kidneys, and other organs. In other words, the deeper the breathing, the less oxygen reaches vital organs in the body. This statement forms the basis of my discovery, one that has gone underappreciated until now. This dependency, presented by Verigo, was suppressed and ignored. At the same time, Christian Bohr, a Swedish scientist, made a similar discovery. Later on, this became known as the Bohr effect.

Hypoxia (oxygen deficiency) in the brain caused by deep breathing triggers intense bronchial and cardiac spasms. Hypoxia in vital organs is counter-balanced by the rise in arterial tension (artery hypertension), which enhances blood circulation and provides the organs with blood. Oxygen starvation, when combined with hyperventilation, causes a false feeling of air deficiency, excites the respiratory center, intensifies breathing, and contributes to the progression of the disease.

A CO2 deficiency in the nerve cells excites all of the structures in the nervous system, thus making the process of breathing even more intense. As a result, oxygen starvation in nerve cells, in combination with metabolic malfunctions and an over-excited nervous system, brings about mental disorders, destroys the nervous system (sclerosis of cerebral vessels), and, finally, causes a deterioration of an individual’s physical and mental health.

Disorders brought about by deep breathing are aggravated by factors such as environmental pollution, pesticides, and other chemicals that are found in nutritional products. If we assume this, then the basic principles of Western medicine – the remedial and preventative measures that commonly use deep-breathing methods – just add to the development of diseases. Strenuous exercise and drugs, which relax the bronchi and blood vessels (thus increasing the removal of CO2 from the body), do not improve a patient’s condition, but only worsen it.

This is precisely why diseases triggered by the modern environment go untreated and are so widespread. The discovery of the fact that the main cause of such diseases is hyperventilation proves (through experiments) the fallacy of the existing remedial methods and principles.

A hyperventilation test serves as decisive evidence that this method is effective. For example, a patient is offered to deepen his breathing and evaluate the result of the well-known command, “Take a deep breath.” Within a few seconds or minutes, this deep breathing test will trigger or increase pathological symptoms. Meanwhile, a reduction of the depth of respiration will remove the symptoms almost at the same rate. Thus, the only effective principle for prevention and treatment is to reduce the depth of breathing, thus allowing the normal respiratory function to be restored.

This is the basis for the development of volitional control of hyperventilation. The essence of the technique is for a patient, through willfulness and diligence, to lessen his depth of breathing by relaxing the respiratory muscles until he feels a slight air deficit. Adults and children over three years old can use this method. The method can also be used in obstetrics for expecting mothers and their newborns to teach children healthy physiological principles.

This theory is also directly applicable to space medicine, surgery (preparation for surgical intervention), pedagogy, training of singers and athletes, and more. Medicine, just like other branches of science, requires a comprehensive restructuring. The author considers his ideas, along with other progressive approaches, which have been ignored, as a foundation for the medicine of the future. The top priority is to provide people with information about this method in order to stop the propaganda of deep breathing in the mass media and to remove deep breathing exercises from health care. The method developed by the author will succeed when every human being realizes that his inborn greediness (which applies to breathing) is the cause of diseases and disasters.

Read other texts by K.P. Buteyko MD-PhD in Breathe To Heal book.