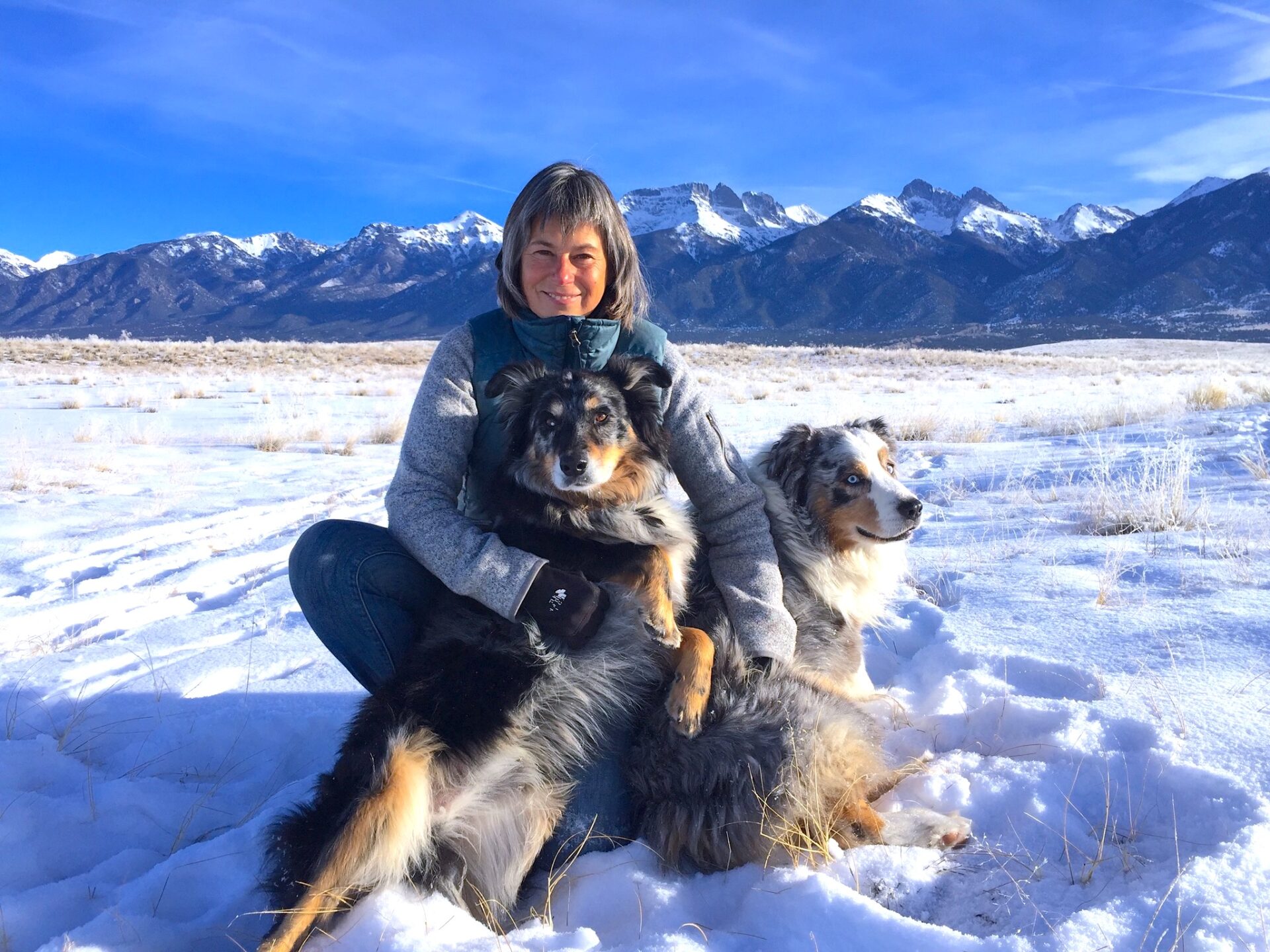 Sasha Yakovleva is a co-founder of the Buteyko Breathing Center and Advanced Buteyko Specialist. Originally from Russia, she was trained in the Buteyko Clinic in Moscow. Her primary teachers were L. Novozhilova-Buteyko, A. Novozhilov MD, and K.P. Buteyko MD-PhD. Sasha is one of the very few people in the world who received the authentic Buteyko method in its complete form and is fully authorized to teach it. She has taught the Buteyko Breathing techniques to many people around the globe, bringing them renewed health, energy, and a more meaningful life. Her work has been featured in The New York Times, on various television and radio programs, and in other publications.

She is the author of the books Breathe To Heal, Adenoids Without Surgery as well as the instructional DVD series called Buteyko Breathing Step-by-step and other educational programs.

Sasha holds a Master’s Degree in Journalism. She has studied holistic healing modalities around the world and has written about them extensively for almost thirty years. Sasha is originally from Moscow, Russia. In 1990, she started publishing the first Russian holistic magazine, which became a large national publication. Soon after, she opened the first health food store in Moscow. She wrote Anthology of The Inward Path, a book in Russian containing articles and interviews with healers, progressive scientists, doctors, and spiritual leaders from Russia and other countries. She traveled extensively in Asia, Europe, and North America, researching and writing about holistic mind, body, and spirit techniques. Since 1993, Sasha has been practicing various forms of meditation under the guidance of Tibetan Buddhist teachers. She has completed short and long periods of intense practice.

In 2007, Sasha’s husband, Thomas Fredricksen, became severely ill with asthma. Even though his disease was considered incurable, Dr. Buteyko’s method successfully healed it. By applying the Buteyko approach, Sasha also was also able to improve her health significantly. In 2009, Sasha became a certified Buteyko Specialist. For Sasha, the discoveries and the method of K.P. Buteyko MD.became a unifying factor for all knowledge she acquired over the course of her life from various holistic and spiritual schools.

Since 1998, she has been residing in the United States. Currently, she lives in Crestone, Colorado. As a Buteyko Breathing Specialist, she works with adults and children around the world.

The Power Of Breathing

Sasha tells her story in a nutshell

Meeting each other ignited an immediate spark. Thomas and I madly fell in love, and two weeks later we were engaged. For our honeymoon, we went to Hawaii where both of us caught exotic flu. After struggling for a while, I recovered, but Thomas did not. The virus turned his mild asthma into a severe disease rendering him disabled.

Neither conventional nor alternative medicine was capable of stopping his breathlessness, cough, mucus, wheezing, and fatigue. There was no hope, but we kept praying. Being Russian, I had heard about the Buteyko method but wasn’t thinking about it until a friend said, Call Clinica Buteyko in Moscow! Now! I did. Soon after, we flew to Moscow. Breathing exercises improved Thomas’ condition and eventually ended his respiratory problems. I also practiced reduced breathing; it stopped my joint pain, kidney issues, headaches, and allergies. It made me feel and look younger.

Founders of Clinica Buteyko in Moscow requested Thomas and me to represent the Buteyko Method in the English-speaking world. The method was gaining popularity but often was presented incorrectly, generating undesirable results. We agreed to teach Buteyko Breathing Normalization. To master it, we made several trips to Russia and Ukraine and became the first westerners who received the method in its complete form.

Despite a common belief, breathing less is not an easy task; it requires knowledge, mindfulness, patience, and discipline. Just as you cannot become a martial artist within a weekend, it takes time to learn Buteyko. Since 2009 I have trained thousands of people around the globe. My experience shows that the most efficient way to learn it is one-on-one, in person or online, for two months or longer. My students shared incredible stories of their recoveries from various ailments; you can find them in the Testimonials section on this website.

For more than twenty-five years, I have been studying holistic healing modalities and practicing meditation and yoga. For me, Breathing Normalization is not just another technique to advance body, mind, and spirit but a unifying factor for everything I have learned. It is also the most effective approach I have ever come across. It does not reject any modern or ancient techniques but makes them more efficient by using respiration as a litmus paper for progress.

In 2017, Thomas died from liver cancer. He had been struggling with liver problems since his youth. The Buteyko method did not save his life but made it longer and improved its quality on all levels. I ended up being a channel for Dr. Buteyko’s work as well as of other doctors, scientists, and health enthusiasts who realized the power of breathing. My Buteyko journey, initially sparked by love, continues rewarding me with a precious opportunity to share my passion by helping people to get better.