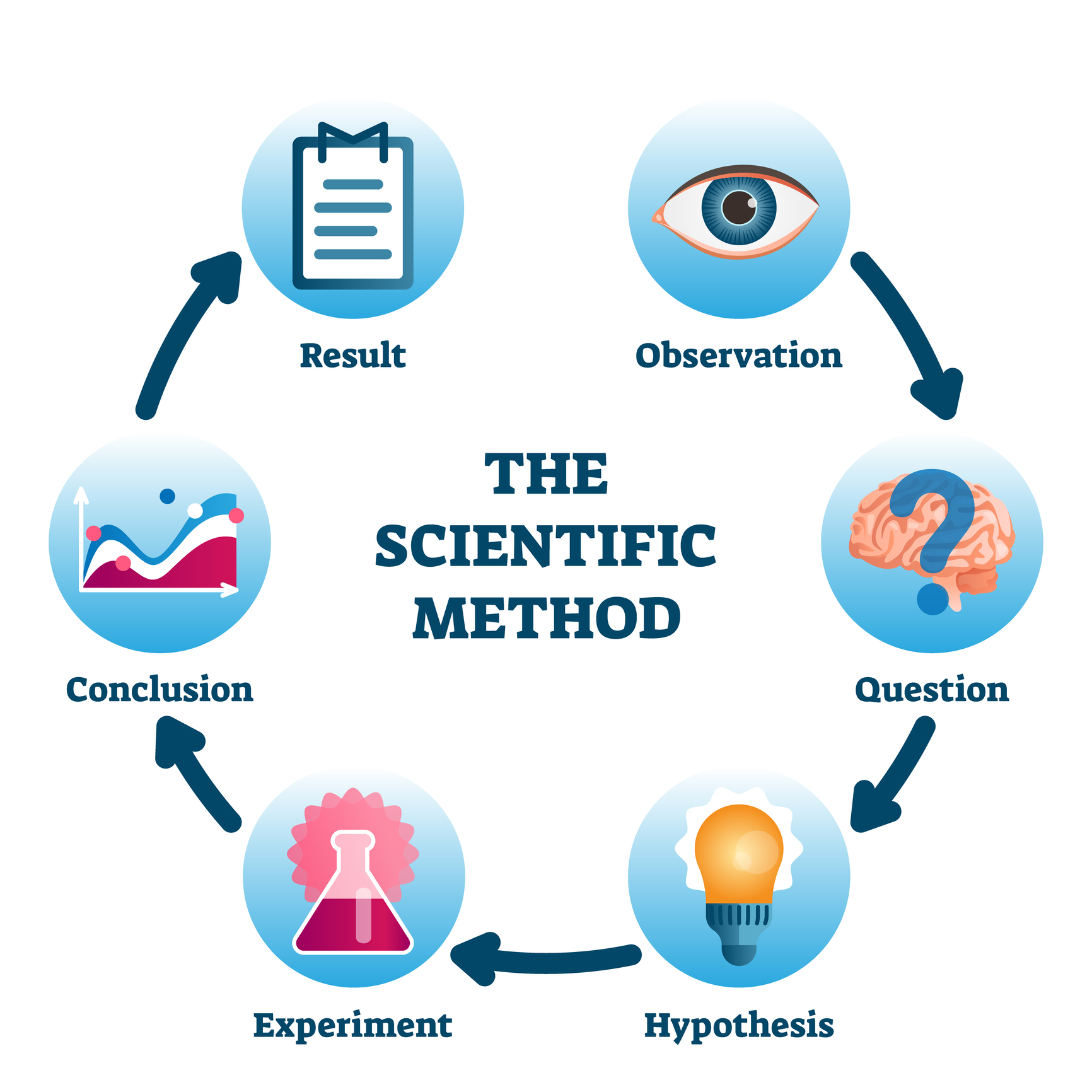 BUTEYKO is a specific method of an alternative holistic approach that treats breathing problems and other health challenges by modifying breathing patterns and altering lifestyle. This method is safe, medication-free, and has no side effects. The Buteyko Breathing Method is very powerful: when applied correctly and consistently, it produces strong positive results and improves overall health quickly. Buteyko breathing exercises and lifestyle are effective for achieving optimal health.

The Buteyko Method was founded in Russia following a discovery by a brilliant physiologist – K. P. Buteyko, MD. The theory behind his 1952 discovery about breathing and CO2 was that excessive air consumption (hyperventilation) could cause various breathing difficulties and health problems. Consequently, people who over-breathe could improve their health by reducing their air intake. To test this theory, Soviet authorities invested significant funds to purchase medical equipment, hire doctors, scientists and researchers, and form a laboratory led by Dr. Buteyko. In 1968, the work of this scientific/medical laboratory was interrupted and eventually ceased. Nevertheless, Dr. Buteyko managed to continue his work with the support of his family – Ludmila Novozhilova-Buteyko and A. E. Novozhilov, MD. They became his closest colleagues and together they formed the Buteyko Method, as it is known today. In 1987, they opened the Buteyko Clinic in Moscow – the exclusive provider of this unique treatment in Russia.

The Buteyko Breathing Method is widely known in Russia. It has been actively used since 1985 when the Ministry of Public Health of Russia issued instructions and recommendations to medical professionals on applying the Buteyko Method. Hundreds of articles were written about this unique method. Many Russians see the Buteyko Method as a national treasure.

Common misconceptions about the Buteyko Method:

In English-speaking countries, there are a number of websites about the Buteyko Method written by people who are enthusiastic about Dr. Buteyko‘s work but lack knowledge about this Method and do not understand the Russian language. As a result, there are a few common misconceptions about the method, such as:

– BUTEYKO is a simple breathing technique; anyone can learn and apply it quickly. Watch a few YouTube videos, learn breathing exercises, and cure asthma and many other diseases!

The proper application of the Buteyko Method takes months of highly skilled and individually tailored work closely supervised by a Buteyko Specialist. without proper guidance, manipulating breathing can be dangerous.

– The Buteyko Breathing Method is Russian Yoga. Anyone can use the term Buteyko or teach this method.

Yoga originated in India thousands of years ago; no one knows Its origin but it is often assumed that it was offered to people by gods and deities.
The Buteyko Method was developed in the Soviet Union in the second half of the 20th century and is the result of long-term scientific and medical work. Its effectiveness was proven by medical trials and years of clinical work. In Russia, all Intellectual property associated with the Buteyko Breathing Method is protected by patents and trademarks.
To become a teacher of the Buteyko Method, training and certification by the Buteyko Breathing Center or other authorized organizations or teachers are required.

The word BUTEYKO does not mean anything in Russian. The Method was named after K.P. Buteyko, MD-PhD, who made a discovery, which became the foundation for this unique healing method.

Intellectual Property of the Buteyko Method in Russia

All Intellectual Property associated with Buteyko Breathing Method belonged to K. P. Buteyko, MD, L. D. Buteyko, and A. E. Novozhilov, MD. Dr.Buteyko died in 2003; L.D. Buteyko died in 2014. The present owner of the Intellectual Property associated with the Buteyko Breathing Method is A. E. Novozhilov, MD, who is the Medical Director of Buteyko Clinic in Moscow.

Please be careful: without appropriate supervision, manipulating your breathing can be dangerous to your health. Be aware: in the US and other western countries, the Buteyko Method is not legally protected. Anyone can teach it! Many people without proper education and certification teach “the Buteyko Method” and do it incorrectly. Make sure that your Buteyko instructor was properly certified.