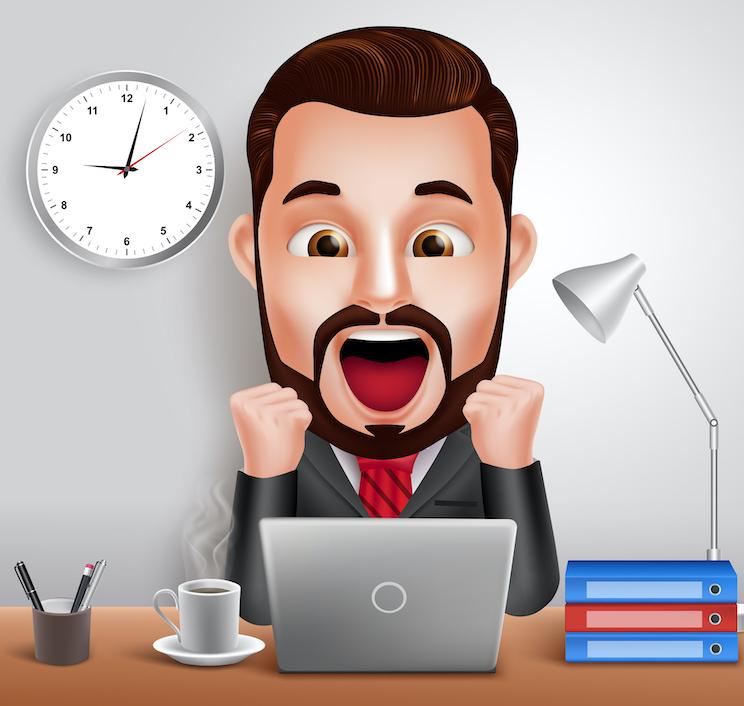 People often ask me, Isn’t breathing supposed to be natural? How come you say that most people hyperventilate?

If we followed a natural lifestyle, we would not hyperventilate and our breathing would remain normal. But what is a natural lifestyle? Buteyko was an outstanding physiologist who looked at all areas of human life and determined what is natural for us and what is not. He believed that if people follow their natural lifestyle or, as I prefer to call it ‘our original programming,’ they would be healthy and there would be no need for breathing exercises. However, since our initial design was mostly abandoned for the sake of comfort, we have to face the consequences.

Many westerners spend most of their active time sitting in an office chair, a car seat, or on a couch. Carbon dioxide is the product of metabolism; when metabolism is passive, it does not generate a sufficient amount of carbon dioxide. To compensate for our sedentary lifestyle, we immerse ourselves in rigorous exercises, which is damaging for our breathing.  Aside from that, many people breathe through their mouths and by doing so, lose a great deal of CO2. Furthermore, we as a society eat excessively, talk too much, perceive our life as stressful and don’t have much time for self-improvement. We also like to advise: Take a deep breath! Our polluted environment also contributes to over-breathing.  All of this works against our breathing, gradually rendering it dysfunctional.

There is one additional factor. Dr. Buteyko discovered that hyperventilators give birth to hyperventilators. In other words, if the parents’ breathing is compromised, their children will over-breathe. A child gets trained to follow a contemporary lifestyle, due to which their breathing gets only worse. As a result, the breathing of every new generation becomes weaker than that of the previous one. This research was conducted by Dr. Buteyko and continued by the Buteyko Clinic in Moscow and the Buteyko Breathing Center. It leads to conclude that modern civilization is heading towards its own demise. Dr. Buteyko spent the last part of his life analyzing falls of ancient civilizations and searching for a solution for our society to overcome its present condition.

On top of it all, there is another, perhaps the most mysterious, reason for the propensity to over-breathe. Several billion years ago, when life on Earth was starting to evolve, the atmosphere was different: it contained a high concentration of carbon dioxide (70-90%) and almost no oxygen to the point that some scientists call it ‘anoxic’. The difference between this original atmosphere and the present one is dramatic: now, the level of oxygen exceeds 20% while the level of carbon dioxide is only 0.03%. If this trace concentration disappears, life on Earth will cease to exist: plants will not have anything to ‘eat’, and consequently, animals and humans will starve too. Interestingly, the concentration of gases in a woman’s womb still reflects the planet’s earlier atmosphere. Dr. Novozhilov says that the human embryo does not get ill because it exists in a carbon dioxide-rich environment.

Why has the atmosphere on Earth changed so dramatically? When plants and animals evolved, they began consuming more carbon dioxide than volcanoes and geysers could produce and the supply of carbon dioxide ‘eaten’ by plants eventually became transformed into peat, slate, coal, oil, and soil. Dr. Buteyko hypothesized that these gradual alterations in the atmosphere caused the extinction of some biological species, for example, dinosaurs, which breathed mostly through their skin. Human beings were able to adapt to this radical atmospheric change and, therefore, survived. Nevertheless, we can assume that our present atmosphere is foreign to our original physiological make-up and, therefore, the tendency to over-breathe remains present for the human body.