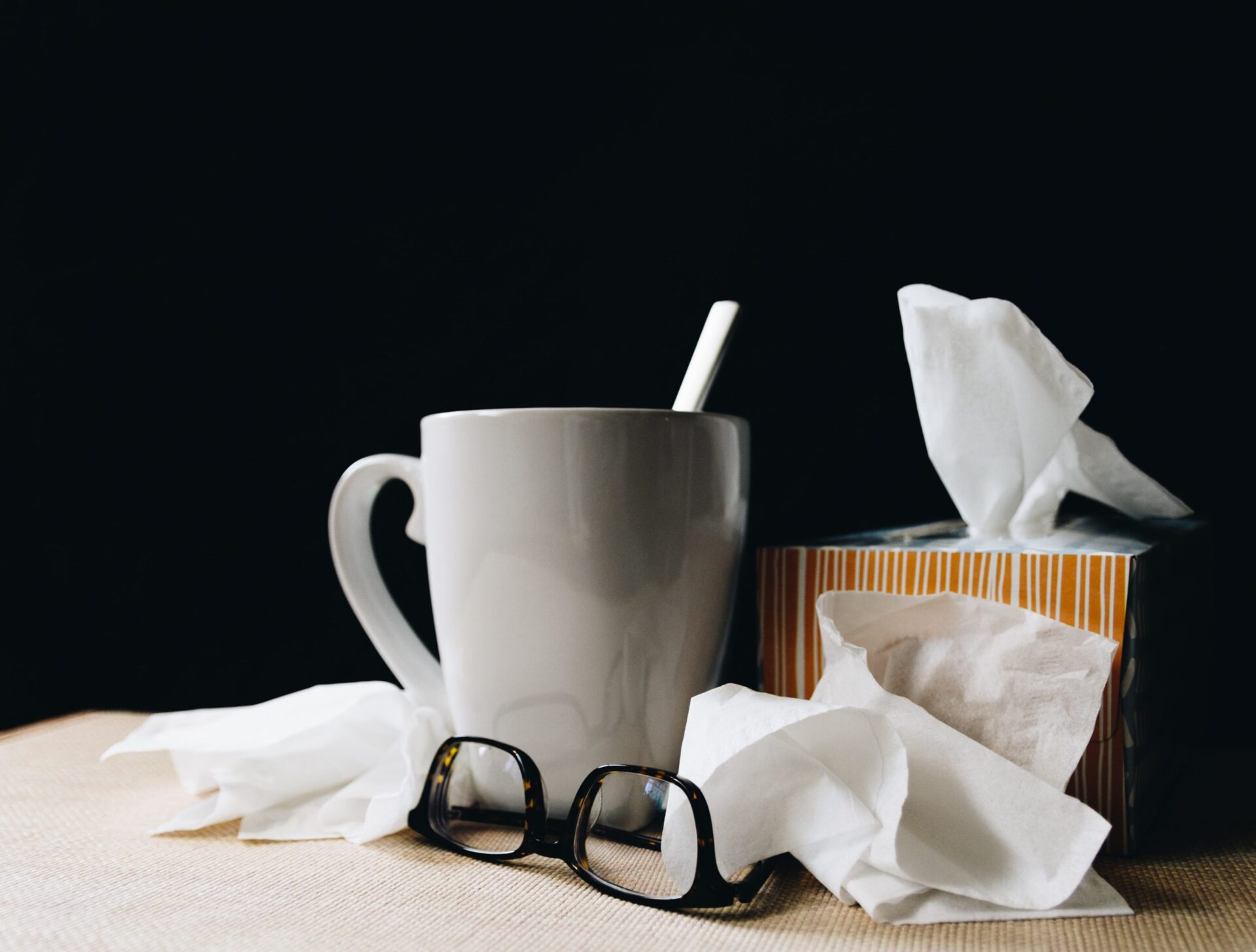 The number of flu deaths is rising; schools are closing for quarantine; a possibility of mandatory vaccination… Such frightening news is all too common these days.  What can you do when all around viruses are alive and active?  Is there any way to protect yourself?  Did Dr. K.P. Buteyko leave any advice on the subject?  I turned to Andrey Novozhilov, the Medical Director at the Buteyko Clinic in Moscow for the answers.

In 1983, First Moscow Medical Institute conducted a clinical study, testing the effectiveness of the Buteyko Method in treating children with bronchial asthma. “The results were unexpected,” said Dr. Novozhilov, “the first thing the doctors noticed was that every child who practiced the Method stopped experiencing any cold-like illnesses, including influenza.” Another study, conducted in 1995, demonstrated that by the third day of practicing Buteyko breathing exercises, the patient’s immunity strengthened.

What is influenza, or flu? Simply, it is a virus that attacks people with a weakened immune system. If the immune system is amply strong to fight back the virus, then the flu is nothing to fear.

Although the virus doesn’t discriminate, it is with deep-breathers that flu has the most success. Hyperventilation lowers immunity, and thus, weakens the body’s disease-fighting ability. This is why those who practice the Buteyko Method diligently are not affected by flu viruses. Once the morning control pause stabilizes at 40 seconds, viral infections cannot win battles against your body. Gaining control of your breath, more specifically – learning to breathe less, is the most powerful tool in eliminating the threat of flu.

If a person infected with flu begins to practice Buteyko breathing exercises, then the illness, in most cases, will be over in two to three days. If you have a flu virus, call Buteyko Center USA so that a practitioner can quickly teach you how to lessen your air intake. Thanks to the Internet, teacher, and student can connect from anywhere in the world, seeing and hearing each other through the computer screen. Without ever leaving your bed, and even maintaining a horizontal position, you can learn and practice the exercises that will, almost instantly, boost your immune system.

Another important instrument in the Buteyko arsenal is nose breathing. It is a simple solution, which you can start practicing right away, and one that “is quite effective in shielding the organism against viruses,” states Dr. Novozhilov. The flu virus is aerosolized. In other words, it is spread through infected droplets that fly off a sick person when he coughs, sneezes, or even speaks. The droplets can travel up to fifteen meters from their source and are so tiny that they can penetrate even the space between the fibers of a paper or cloth mask. Thus, during a flu pandemic, it is nearly impossible to avoid infected areas and to prevent the virus from finding its way into your body.

Fortunately, the way they enter your body can make all the difference. The majority of viruses cannot survive on the mucus membrane of the nose. The microbes in this membrane create a hostile environment for the virus. When breathing through your nose, you are in fact sterilizing the air that enters your body, and thus, creating a shield against disease. Nasal breathing also warms the air, moistens it, and general conditions it for perfect consumption. Of course, it is important to breathe this way constantly, during the day, the night, and while speaking. Contact a Buteyko specialist, if you need help learning how to always breathe through the nose.

Mouth breathing, on the other hand, is often responsible for flu, as well as many other viral infections. When breathing through the mouth, you are basically creating a microbe highway from the outside environment directly into your air passages. Aside from that, the air itself is often over-cooled and unprepared for consumption. A healthy body temperature is 36.6 degrees Celsius. Any air cooler than that contributes to a gradual breakdown of the immune system and can lead to various respiratory problems. “Actually,” Dr. Novozhilov notes, “mouth breathing is often the sole reason for chronic tonsillitis in children, which causes frequent colds and bronchitis and eventually ends with surgical intervention. Of course, asking a child to breathe through his chronically stuffy nose is impossible, so it is important to contact a Buteyko specialist who will restore the child’s nasal breathing.”

3. Think twice before taking a pill

People often look to flu vaccines for protection. However, flu viruses often mutate, thus rendering the vaccine useless. For example, if you were vaccinated, and then, in one month, that flu virus transformed into a slightly different virus, the vaccine you received would not protect against the new strain.

“In some cases,” Dr. Novozhilov admits, “vaccinations can, of course, save lives. However, let’s not forget that the organism treats a vaccine as, most basically, an allergen.” Vaccinating people with a weak immune system, asthmatics included, is risky, sometimes resulting in more harm than good.

For particularly severe flu cases, Dr. Buteyko recommended steroids. “We have observed that such medicines lessen breathing and that is, evidently, why they quicken the healing process,” Dr. Novozhilov speculates. However, hormonal medicine should only be taken with permission, and under the direct supervision, of your primary physician. They should only be considered when obvious flu symptoms, such as a high temperature, a sudden feeling of weakness, fast progression of the illness, etc, are displayed. Flu is, without argument, a serious disease, particularly for people with weak lungs. This is why, for asthmatics, Buteyko recommends taking hormonal medicine at the first signs of flu.

It is absolutely safe to continue taking symptom-relieving medication while practicing Buteyko. Drinking a lot of fluids, particularly hot and sour drinks, is also suggested. “Taking antibiotics,” however, “is not recommended at our Clinica,” says Dr. Novozhilov, “because they are powerless against a flu virus. On top of that, for a person with bronchial asthma, antibiotics often increase the allergic inflammation of the bronchus, thus also increasing the symptoms of asthma. Antibiotics should only be taken if the flu infection threatens to strike a second time, in which case the flu may result in serious consequences. This decision, however, should be made by a medical doctor only.

It is absolutely safe to continue taking symptom-relieving medication while practicing Buteyko. Drinking a lot of fluids, particularly hot and sour drinks, is also suggested. “Taking antibiotics,” however, “is not recommended at our Clinica,” says Dr. Novozhilov, “because they are powerless against a flu virus. On top of that, for a person with bronchial asthma, antibiotics often increase the allergic inflammation of the bronchus, thus also increasing the symptoms of asthma. Antibiotics should only be taken if the flu infection threatens to strike a second time, in which case the flu may result in serious consequences. This decision, however, should be made by a medical doctor only.

“Overall, the Buteyko Method is a highly effective way of battling the flu,” Dr. Novozhilov reiterated. “This Method is completely safe, it increases the benefit of medications, and decreases the length of the illness.” If during flu season (and preferably year-round), adults and children practice Buteyko, their chances of contracting the virus will be very slim. If they do catch it, however, the Method is a 100 percent guarantee of fast recovery, with no side effects.