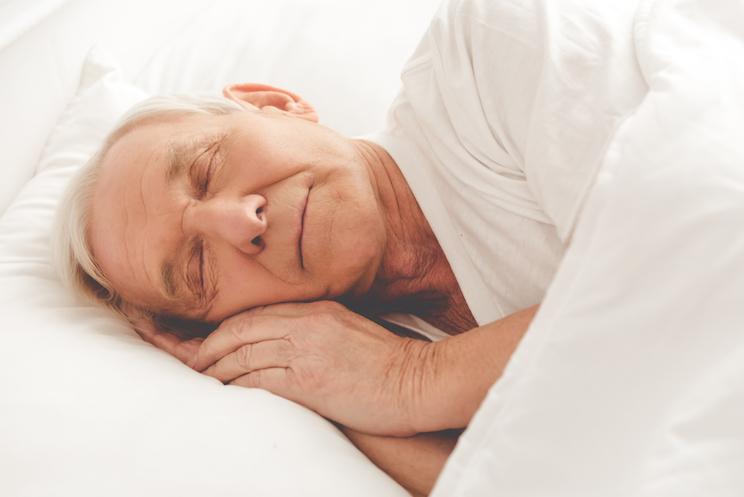 When we are asleep, we don’t have any control over our breathing. We are also physically inactive and our metabolism is slow, producing less carbon dioxide than during active periods of the day. Hyperventilation is the strongest during the night and especially early in the morning, usually generating strong symptoms. Stopping hyperventilation during the night is an important step towards better health.

Stopping night hyperventilation should be accomplished in two stages:
1. Switching from mouth to nasal breathing at night.
2. Reducing air consumption during the night.

Most people sleep with their mouth open, whether they are aware of it or not. As a result, their carbon-dioxide level becomes low and they never manage to accomplish a perfect state of health. Let’s say a person works hard during the day making and saving money; at the end of the day he puts his precious capital in a bank, but then at night thieves come and steal everything. In the morning, that person has to start building their savings again from the beginning. No matter how hard you work on your breathing during the day, your attempts to normalize it are futile until you take control of it during the night.

During the Breathing Normalization training, we teach how to tame breathing at night – as a result people stop snoring, overcome sleep apnea, insomnia and other sleeping disorders and start sleeping more peacefully.