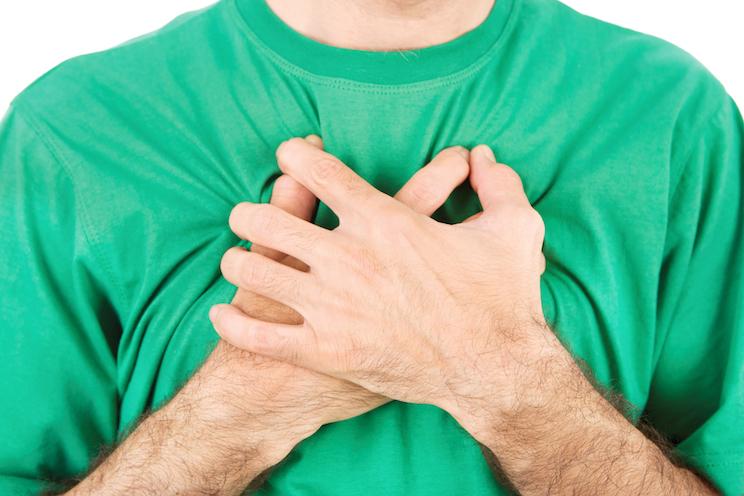 Today in the US asthma is considered an epidemic. According to the Asthma and Allergy Foundation of America, Asthma is the most common chronic disease of childhood. In the United States, it is estimated that nearly 5 million youngsters under age 18 have this disease. In 1993 alone, asthma was the reason for almost 200,000 hospital stays and about 340 deaths among people under age 25.

The number of young people and children with asthma is rising. The amount of asthma-related deaths in children ages 5-14 almost doubled between 1980 and 1993. Every day in America 40,000 people miss school or work due to asthma; 30,000 people have an asthma attack; 5,000 people visit the emergency room due to asthma; 1,000 people are admitted to the hospital due to asthma, and 11 people die from asthma.

Dr. Buteyko stated that asthma could be successfully treated by modifying breathing patterns. He discovered that asthma is not a disease but a compensatory mechanism generated as a reaction to over-breathing

Asthma symptoms are produced in order to maintain homeostasis!

Asthma symptoms are produced in order to maintain homeostasis; suppressing them (instead of eliminating their cause -hyperventilation) can lead to serious health deterioration.

Dr. Buteyko made this discovery sixty years ago; since then the effectiveness of his method has been proven by many medical trials, which took place in several countries. Why then is his method still not used by medical doctors in the USA?

Here is my guess: official acceptance of The Buteyko Breathing Method will unavoidably lead to the loss of billions of dollars Americans spend yearly on asthma medication; it will also reduce funds received by hospitals, especially emergency rooms.

Do you agree with me? Why is a method that is capable of helping many people, even save their lives, not accepted by medical doctors? Please share your opinion by posting a comment.