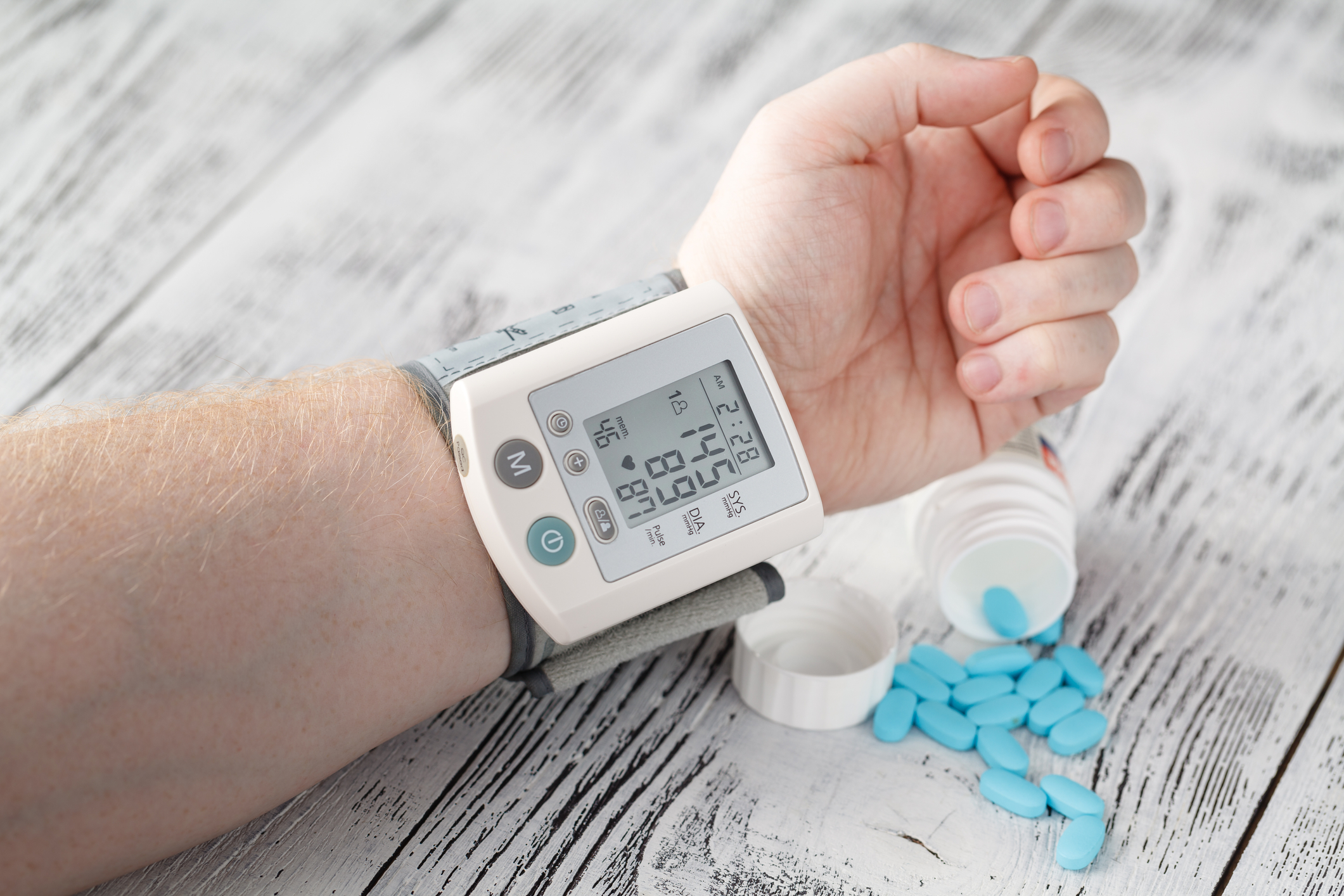 Dr. Buteyko’s discovery regarding the cause of hypertension

Not many people know that as a medical student, Dr. Buteyko specialized in studying hypertension and, as fate would have it, developed this disease. He practiced yoga, deep breathing, and intense workouts to restore his health, hoping it would help; however, it didn’t; in fact, his hypertension became severe and life-threatening. “I traveled the typical path of my patients, based on the delusions, thinking the same way they do “, – he would say later.

In 1952, Dr. Buteyko realized that there was a connection between automatic breathing patterns and blood pressure and suspected that his hypertension resulted from his over-breathing, especially mouth breathing. So he began training himself to consume less air. By applying his own Breathe Less techniques, he moved his systolic pressure from 300 to 120 and stopped his malignant hypertension. Later he helped many of his patients to normalize their blood pressure by normalizing their breathing.

Dr. Buteyko concluded that high blood pressure occurs because of an oxygen deficit in the blood and the cells. Hypertension acts as a defense mechanism, increasing the overall oxygenation of the body. When cells starve for oxygen, the body constricts the blood vessels and consequently increases blood flow. As a result, more blood passes through the blood vessels, releasing more oxygen to the cells.

Dr. Buteyko stated that an oxygen shortage in the body is possible only when over-breathing is present. If a person breathes normally, their oxygenation and blood pressure levels remain normal.

In addition, Dr. Buteyko emphasized the necessity of consuming unrefined salt to keep blood pressure regular. If the body does not have enough salt, it increases blood pressure to support its kidney function.

The Buteyko method helped many people decrease their blood pressure and become healthy again. It is a relatively easy and natural way to become healthy and medication-free. The most effective program that helps people to achieve this goal is our two-month-long one-on-one program Buteyko Breathing Normalization Training.