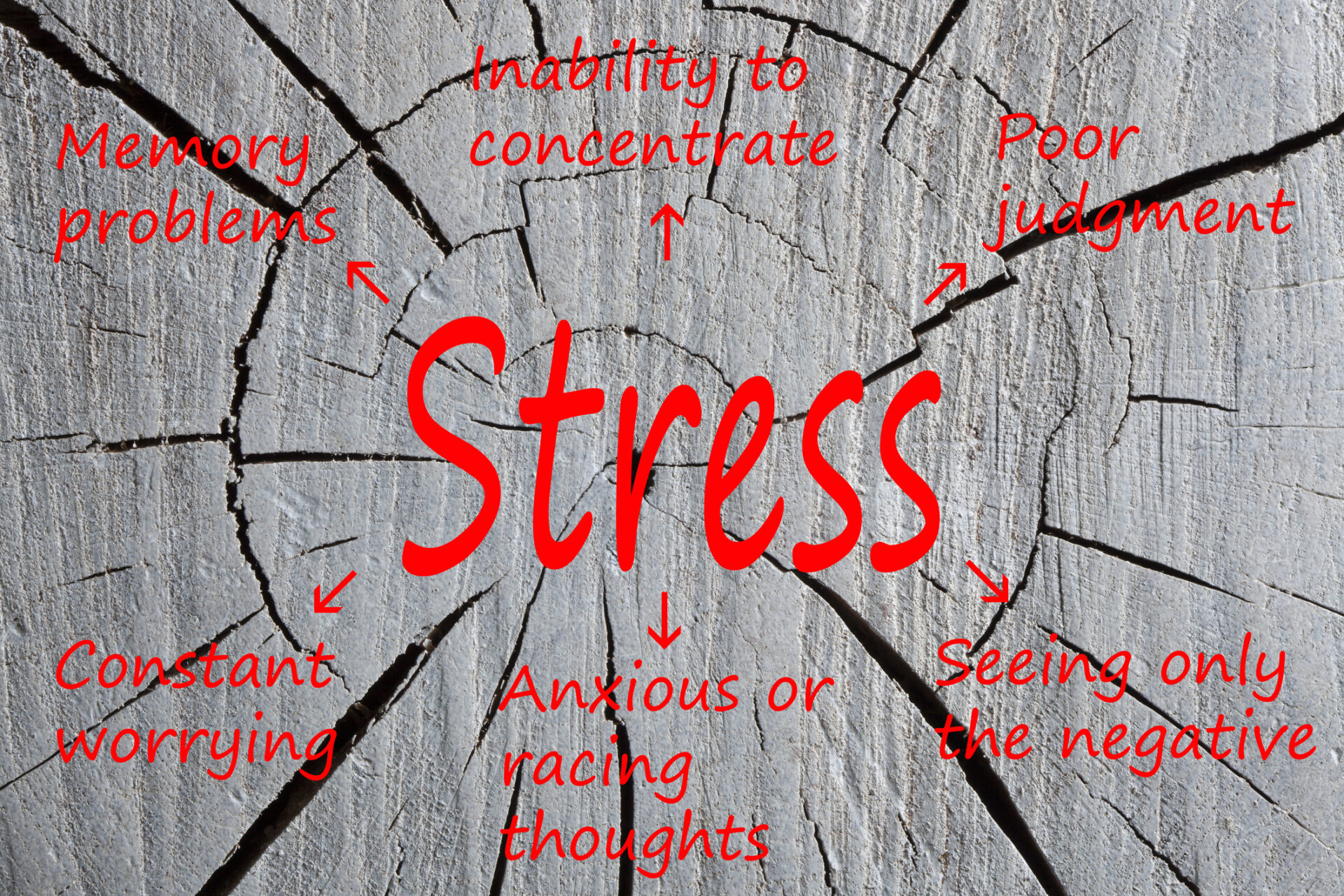 Gas and food prices are rising! Inflation is increasing! The finical market is collapsing. Covid is alive, and people are still dying. Wildfires and other climate extremes are raging. The whole country of Shri Lanka is bankrupted. And how about the war between Russia and Ukraine? Will Putin drop an atomic bomb?

If you are not bothered by any of this, you are a rare and fortunate exception. During the last two weeks, many of my friends were on the brink of a panic attack for good reasons. Two couples broke up; a man lost all his retirement savings; a person was trapped in a mental health crisis; a few people were going to move out of their homes; a young man was nervous because he suddenly had lost his job, while his girlfriend was nervous because she suddenly had received a major promotion. According to astrologists, we are in a high-pressure cooker, and this boiling process will continue for a while. So, I suggest that you fasten your belt and breathe Buteyko!

I have also recently felt stressed; however, my stress levels were minimal compared to my pre-Buteyko persona. Buteyko breathing, which is now my normal breathing, stepped into my life as a guardian angel protecting me from stress. Please don’t get me wrong: I am alive, and therefore from time to time, I do feel worried, tense, or anxious; however, my stress reactions decreased enormously when my Positive Maximum Pause became normal.

Before Buteyko, when I was chronically over-breathing and felt highly stressed (which was often), I could not think clearly; an eczema-like rush would cover my cheek; I would forget words and sometimes stutter a bit. In addition, I felt miserable and hopeless. Now, when I feel stressed, I control my breathing with Buteyko, which allows me to keep my stress level down. As a result, I might stop smiling and start analyzing how to change my situation or remove myself from it, but that’s about it. Undoubtedly, the peaceful breathing made my life more peaceful.

Dr. Buteyko‘s techniques are known for preventing or decreasing fight, flight, freeze reactions, and emotional exhaustion brought by stress. It also protects from acute anxiety and panic attacks and their debilitating effects on overall health and quality of life. In short, Buteyko Breathing is a powerful stress management tool.

Why is Buteyko Breathing an effective stress management tool?

1. When people breathe through their mouth (whether when they talk, exercise, or sleep), their brains are inclined to perceive their situations as stressful. Mouth-breathing magnifies stress when nasal breathing extinguishes stress.

3. Every breathing pattern suggests a pattern of thinking. For example, shallow, fast chest breathing triggers anxiety. On the other hand, some Buteyko breathing techniques create harmonious breathing motifs supportive of a more peaceful existence. (Read: Breathe like you are meditating).

If you feel highly stressed, measure your Positive Maximum Pause. If it is below 40-60 seconds (at sea level), you experience a CO2 shortage, and this physiological misbalance makes your nerve cells sensitive and reactive. Don’t be critical of yourself: it is not your weak personality; it is your weak respiration that makes you react to stress. Change how you breathe, and your life will change!

2 thoughts on “Are you extremely stressed? Breathe Buteyko!”