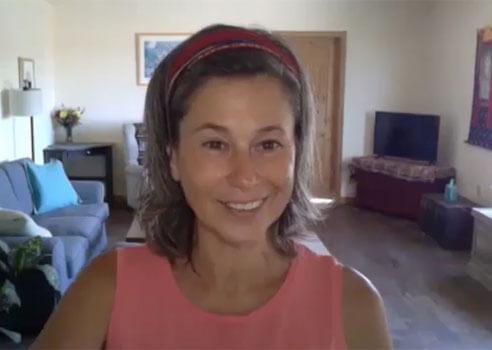 Question: I learned Buteyko online. I contacted a Buteyko website because I’ve heard that the Buteyko breathing exercises help to overcome anxiety. A Buteyko practitioner recommended that I start doing an exercise called steps combined with maximum pauses of breath-holding. I practiced it for a few weeks and my anxiety only worsened. When I asked the Buteyko teacher for help, I was told that I needed patience because the worsening of my condition was actually an improvement disguised in a form of a healing crisis. So, I decided to continue the breathing exercises. In a month, my anxiety was wilder than ever before. I asked the Buteyko practitioner again. This time he told me that the healing crisis could last for six months or more. Sasha, is it possible to explain this situation?

Sasha‘s Answer: People assume that all breathing exercises, including Buteyko breathing exercises, are helpful no matter what, but this is not true. Doing the wrong type of exercise for your condition can be harmful. In the case of anxiety, for example, doing long breath holds could be damaging and often creates more anxiety. For this particular condition, Dr. Buteyko recommended doing only short breath holds combined with relaxation.

A healing crisis normally lasts up to two weeks. A Buteyko Specialist can help a person to recognize its beginning and the end. The healing crisis cannot last for a half year.

Obviously, your Buteyko practitioner did not receive proper education or certification on the Buteyko Method. Unfortunately, this is a very common situation. Anyone could call himself a Buteyko Practitioner and offer services on the Internet.