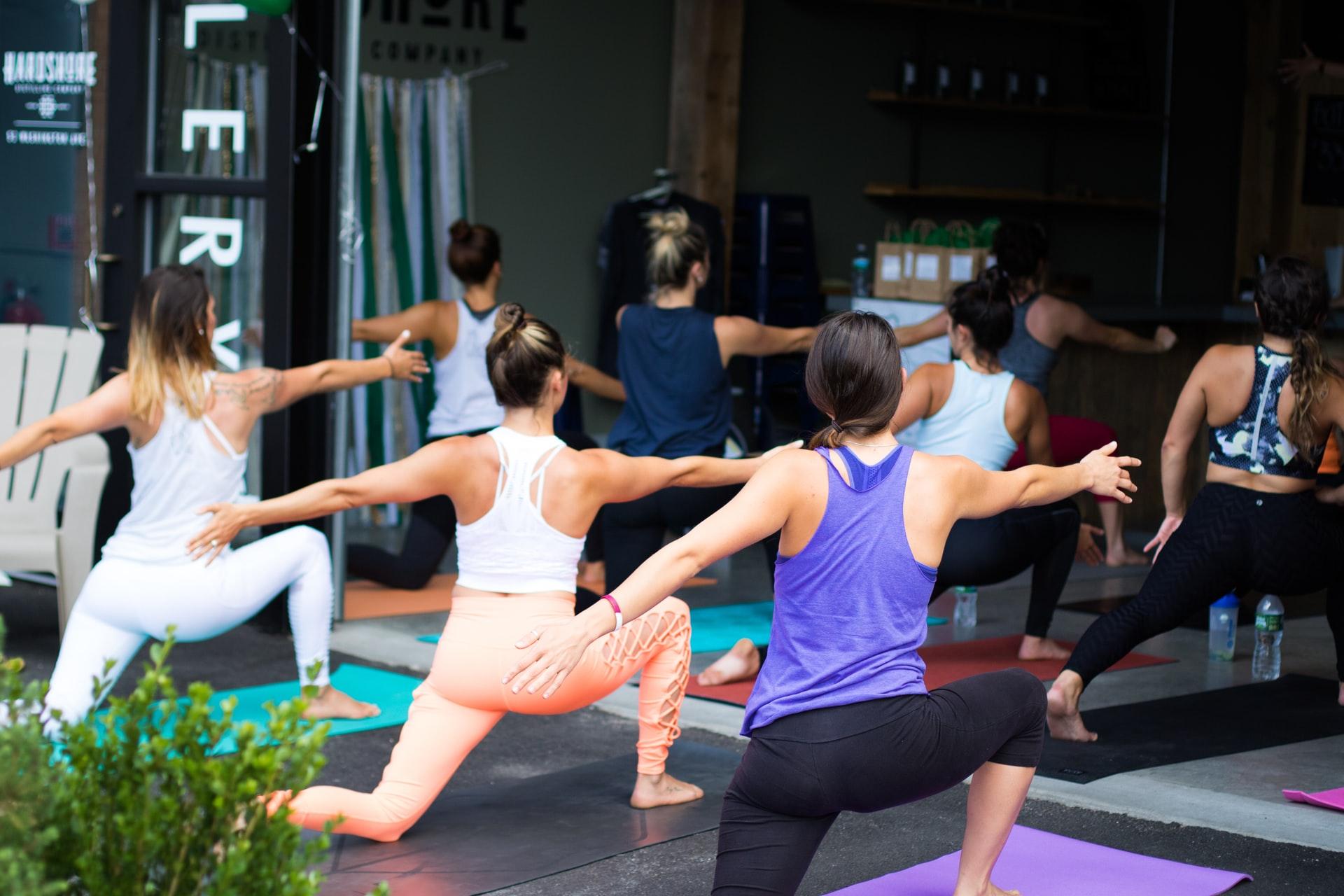 Question:I take Yoga classes and the teacher is so focused on deep breathing. She picks me out and keeps on saying to me, Take a deep breath – deeper, deeper -and then slowly let it out. And I don’t like to deep breathe. Isn’t that going against the Buteyko method?

Sasha‘s Answer: Many yoga teachers are not aware of the danger of hyperventilation. They often make their students hyperventilate without knowing that this can be damaging to their health. When I take a yoga class, I always breathe exclusively through my nose and avoid excessive breathing despite the instructions often given by a teacher.

If your PMP is low, this means that your breathing is weak and Pranayama could be harmful to you. To use an analogy, it is like a person whose physical strength is weak and yet he is trying to lift heavy weights far beyond his capacity. This could only damage his health.

One way to reduce this possible damage is by following the individual recommendations of a teacher. That’s why Pranayama exercises traditionally were passed personally from a teacher to a student and only when a teacher would conclude that a student is ready. To be ready for the breathing exercises is often meant to master all or most asanas. That was the traditional Indian approach.

Everything changed in America. I take yoga classes in a gym, which offers unlimited yoga of various styles. Anyone who pays a monthly membership can join any yoga class. Many yoga instructors are former dancers or athletes who have a good base of knowledge regarding fitness and movements but their knowledge about yoga, especially its tradition of breathing, is rather limited. It often takes just a couple of months to receive a certification of a yoga teacher. On top of it all, the gym’s policy does not allow a yoga teacher to touch or correct a participant unless he or she would specifically ask for it.

As a result of it all, modern Western yoga often triggers over-breathing and aggravates various health conditions. I often hear from my clients: My asthma was mild until I started practicing yoga.

When I am in a yoga class, I often hear the heavy breathing of someone next to me. This is an indication that a person is doing exercises with too much effort and does not know how to control his or her breathing. Instead of improving their health, this yoga exercise will be ruining it for this particular person.

A genuine yoga practice always reduces breathing and therefore increases the level of CO2 in the lungs enriching overall oxygenation of the body. If a yoga class decreases a participant’s Control or Positive Maximum Pause, it defeats its purpose.