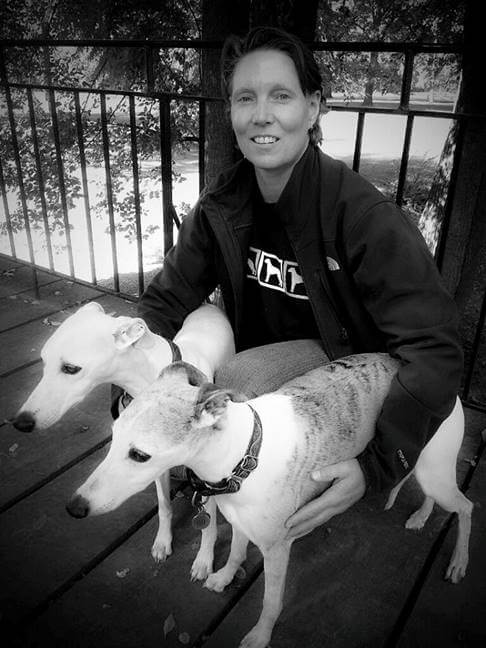 I found the Buteyko Breathing Method after discovering that I needed to learn to breathe better (whatever that meant) due to having a condition called Thoracic Outlet Syndrome. Thoracic Outlet Syndrome is a nerve impingement issue in the neck, under the collarbone, and pectoral minor. It can be a disabling condition but, luckily that was not my case. In my research for the impingement, I read that The Buteyko Method could tame asthma, so that piqued my interest.

Years ago, I had severe asthma but it did subside. During the past winter though, I was starting to wheeze again. I suppose due to my past experience I was tolerating asthma symptoms more than I realized. I now had two health reasons to continue on. Then I became curious about what Dr. Buteyko had learned on his spiritual journey through the method he discovered. So I signed up for the Buteyko Breathing Normalization Course with Sasha Yakovleva. How very fortunate!

When I started the course my Control Pause was 3-4 seconds. I wasn’t on any medication. I was nervous about starting the course because it was scary for me to mess with my breathing. Right away though I could see this would be a process that wouldn’t make me fearful. So with dear Sasha’s gentle guidance, my CP started to climb. It wasn’t easy at first, but there was progress. It wasn’t long before things became brighter. I was diligent with my three sessions a day, making the method my #1 priority.

Sasha’s experience enabled her to see right through to what I was trying to ask yet unable to put in words. Her advice would go directly to the heart of what I needed to hear and understand. For example, early on I told her that when I would wheeze in the evening I would get scared to use the tape when going to bed. She told me that by not using the tape I was feeding my symptoms, and that made quite the impression. I’ve always used the tape since then. Her way of saying it was precision.

Early on I was so uncomfortable when my hyperventilating became so apparent. I remember the advice Sasha gave me on what seemed like small things to help me get through. Those small things made a big difference. By the end of the information filled course, I was no longer wheezing and I have not wheezed since. My CP was in the 20’s almost 4 1/2 months after I first started the course. I can’t wait until I’ve had a year under my belt!

The initial reason for finding the Buteyko method, the nerve impingement issue, is almost completely gone. I feel that learning to breathe less and more gently has helped me with the last, most stubborn, part of the symptoms. I no longer worry that this issue will come back to the point that it was. I also feel so fortunate! I do not believe I will have breathing difficulties as I get older thanks to the Buteyko Method!

We are experiencing a lot of smoke in the valley I live in during the fire season this year. My CP dropped, but amazingly it came right back up. Sasha taught me to take what is happening in strong stride. Doing that, I feel much better this fire season.

I was sharing with a friend just today that, to this day I rely on, Dr. Buteyko and Ludmilla Buteyko. At the start of the course when it was really hard because of asthma I was experiencing, I would talk to them. Especially during the nights, I would get up to do breath holds. I would imagine them with me when I needed support. I don’t know why it occurs to me to do that, it just does. Today when taking my CP, Dr. Buteyko was sitting right across from me at my dining table in my mind’s eye. I admire the strength of Ludmilla and Dr. Buteyko.

I shared Ludmilla’s story with my friend today whom unbeknownst to me had a terrible night with coughing. I was sharing Ludmilla’s story with my friend to instill strength and let her know that I rely on Dr. Buteyko and Ludmilla as if they were with me at times. This has been of great help to my friend as well. Speaking of support, early on I would also rely on testimonials to keep me motivated if I felt a needed boost or camaraderie. Thank you.