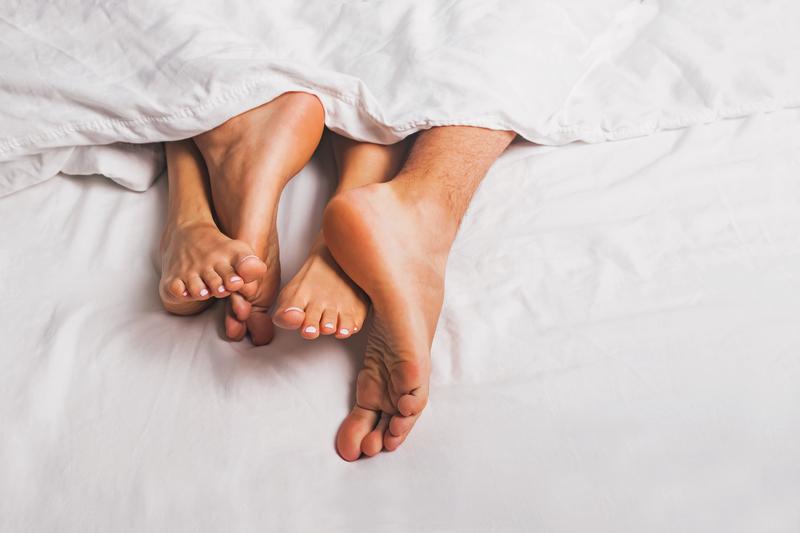 Dr. Buteyko made more than one discovery. Among them were his findings regarding sex, in which he determined what is natural for human beings and what is not. This work helped heal many health problems related to reproductive organs, as well as some psychological issues. This topic is discussed in detail during our educational course called Buteyko Breathing Normalization Method Level 2.

Many people lose energy when they make love. It happens greatly due to heavy mouth breathing that accompanies the process. Of course, sex comes with excitement, which, as any strong emotion, stimulates deep breathing, creating a situation that the body perceives as â€˜stress’ losing carbon dioxide. You can try breathing through your nose while making love; however, many people find it too plain and diminishing for their thrill.

For people with low Positive Maximum Pause and a small amount of energy, it is better to temporarily withdraw themselves from sexual activities or reduce them. Generally speaking, abstinence increases the level of carbon dioxide and having a lot of sex has the opposite effect. Interestingly, many spiritual traditions included periods of time when laymen were instructed to withdraw themselves from sexual activities. From the perspective of Dr. Buteyko’s work, these traditions facilitated the accumulation of carbon dioxide and were therefore advantageous to health improvement. Many spiritual luminaries who had a vow of celibacy were known for their gentle/shallow breathing and abilities to be without air for a considerable time.

Nevertheless, for some people, love-making could have a positive effect on breathing

and alleviate their symptoms. This happens when a person is engaged in kissing and breathes through their nose, slowing down their respiration.

Breathing reduction improves all functions of the body, including sexual, making them more ‘normal.’  But what does ‘normal’ mean? Often, doctors determine ‘normal’ as an average among the people they examine – all of whom hyperventilate to various degrees. A truly healthy person is an exception in modern society. Dr. Buteyko determined that the norm’ could be determined only by examining healthy people with Positive Maximum Pause of 60 seconds. Everybody else will reveal ‘abnormal’ patterns correlating either to over-breathing (the bottom part of Buteyko’s chart) or shallow breathing (the upper part of the chart). In other words, what is typical for a person whose Positive Maximum Pause is 10 seconds is atypical for a person with PMP of 60 seconds; and what is typical for the ’60 second person’ is atypical for the ‘120 second person.’ While most doctors have no statistics concerning people whose breathing is healthy, Dr. Buteyko examined many of his students to determine what â€˜normal’ means.

With Positive Maximum Pause rising and your breathing improving, your libido will change. These changes are different for men and women, though they have one thing in common: breathing reduction enables more control over sexual desire making it more â€˜on demand.’ This means a person becomes as comfortable to be without intercourse as with having it. For now, this is all I’ll reveal; if you are curious about this topic or would like to improve your health, I suggest taking one of the Buteyko Breathing Center’s programs.