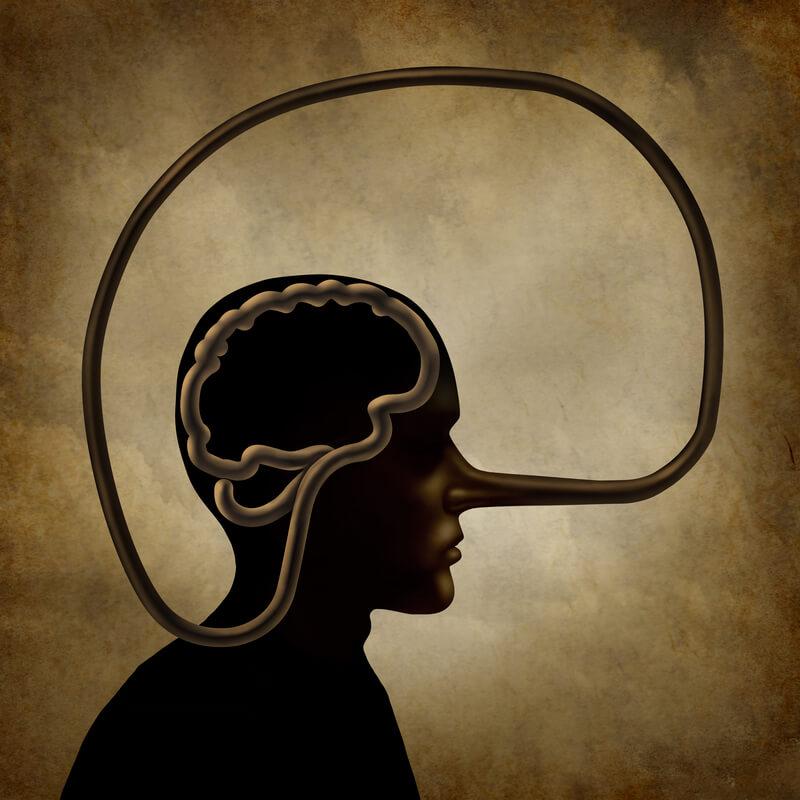 Most people think breathing is an innate ability that needs no manual on how to do it properly. However, there are actually some types of breathing that have proven to be more beneficial when it comes to brain health and overall wellbeing. This article will look at the many benefits of how nasal breathing can help promote brain health.

Nasal breathing exercises like the Buteyko method have proven beneficial for sleep. According to the American Sleep Association, our fast-paced lifestyles have made insomnia the most common sleep disorder affecting around 30% of Americans. Alongside a lack of sleep, many people also don’t realize they’re hyperventilating during their sleep, which can lead to serious health problems. The Buteyko method helps individuals normalize their breathing for a better, more peaceful sleep. Promoting better sleeping habits helps the brain reset after being active during the day.

Nasal breathing can also help reduce the risk of brain diseases like dementia, which can be caused by sleep apnea. The European Respiratory Journal estimates that the number of people who suffer from dementia in the U.S. is approximately 5 million, a figure that will rise to 14 million by 2050. Many of these suffers will be senior citizens, which is putting a strain on the healthcare industry. A U.S. healthcare statistic on Maryville University details how the industry is expected to grow by as much as 18% by 2026, in large part due to an aging population. Despite this predicted growth, healthcare services are currently experiencing a shortage in doctors and nurses, which will have a negative knock-on effect on the number of seniors who are able to be treated. This is why it is best to try and prevent brain diseases like dementia by treating conditions like sleep apnea early. Here at the Buteyko Breathing Center we work with those who suffer from sleep apnea and recommend that they try simple tips like sleeping on their stomach to restrict the diaphragm.

A new study published in The Journal of Neuroscience links nasal breathing to the robust storage of memories. This could be in part due to the nose housing olfactory bulbs, which are extensions of the hypothalamus. The brain’s hypothalamus is responsible for creating chemicals that influence memory and emotion. If you suffer from a poor memory, a simple solution like nasal breathing may be all you need.

When training for nasal breathing, a person unintentionally slows down. Breathing through your nose helps you to deal with stress and relax, so you don’t overexert yourself. The National Institutes of Health suggest that alternate-nostril breathing can help people combat high blood pressure, and reducing symptoms such as a shortness of breath.

New studies have been cropping up on how people are beginning to depend on breathing products too heavily. Here on Breathing Center, Sasha Yakovleva explained how products like inhalers can actually have a negative effect on breathing, leading to health problems. While these products open the airways and are made to make an individual comfortable, they do not allow individuals to practice breathing calmer. Reducing air consumption through actions like nasal breathing is actually more important in improving our health in the long run and can help individuals lessen their dependence on breathing products.

The evidence is clear that nasal breathing benefits brain health and personal wellbeing. Who would have thought that something as simple as changing how we breathe can make such a huge impact on our lives. With so many benefits, there’s nothing to lose when you make the shift to nasal breathing.

Wellness Editorial authored by Bea Jarratt for the sole use of breathingcenter.com