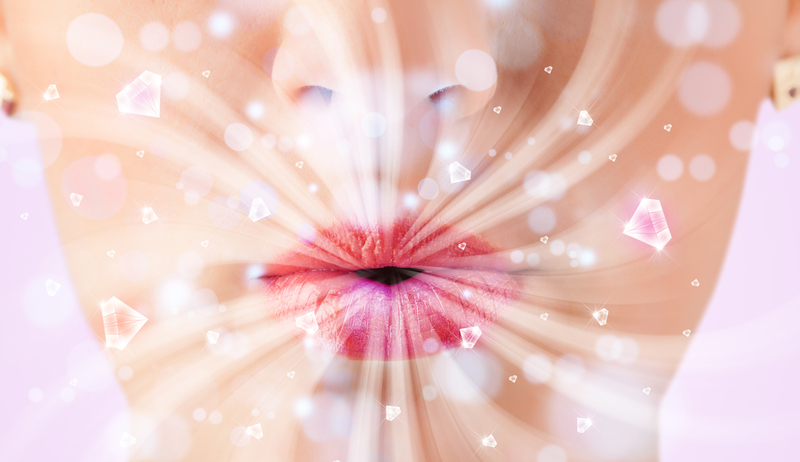 Also known as nose breathing, Buteyko Breathing is recognized for helping with a wide range of conditions, disorders, and diseases. In recent years, its respiratory benefits have come to the forefront. As one of the leading respiratory conditions in the US, asthma afflicts an astounding 25 million Americans. The debilitating condition causes wheezing, chest tightness, painful coughing, and breathlessness. When these symptoms are experienced day in and day out, the person’s quality of life can significantly decrease.

In addition to asthma, chronic obstructive pulmonary disease (COPD), pulmonary hypertension, chronic bronchitis, lung cancer, emphysema, and cystic fibrosis/bronchiectasis are also a handful of conditions that can take a toll on a person’s long-term health and well-being.

Over the years, the correlation between the progression of these diseases and mouth breathing (over-breathing/hyperventilation) has become more apparent. Mouth breathing is considered one of the most prominent causes of the development and deterioration of breathing difficulties.

As a person breathes using their mouth, the body’s natural oxygen and carbon dioxide balance is disrupted. With carbon dioxide levels decreasing, the blood pH goes higher than the norm, becoming more alkaline or basic. The body struggles to adjust to these changes, especially the delicate respiratory structures that are not equipped to handle such a situation. As a result, the person experiences shortness of breath, chest tightness, chest pressure, and chest pain.

If they already suffer from a respiratory condition, it can deteriorate. And if they had a healthy respiratory system to begin with, mouth breathing can increase the risk of developing serious respiratory illnesses.

You may wonder, “How does switching from mouth breathing to nose breathing undo the damage?” In this blog, we’ll offer a detailed look at the incredible ways Buteyko Breathing (nose breathing) strengthens the respiratory system.

Nose breathing plays a big role in normalizing air consumption. As a person breathes using their nose, the carbon dioxide concentration in the air sacs is increased. This, in turn, corrects the pH and prevents the body from switching on its emergency mode.

In order to correct the oxygen-carbon dioxide imbalance, the body normally triggers wheezing, tightness of chest, and/or coughing. Asthmatics bear the brunt of this damage in the most detrimental way as they already have a weak respiratory system.

By correcting this damage, nose breathing ensures that the emergency mode is never turned on to begin with. The body reaps the benefits of a well-regulated oxygen-carbon dioxide balance. It doesn’t need to make up for the damage since there are no deficiencies. Things are the way they’re supposed to be, which helps the respiratory system work effectively and normally instead of overworking in a state of emergency.

Air pollution is one of the leading causes of respiratory illnesses. According to research, long-term ambient air pollution is identified as an aggravating cause of lung cancer, asthma, and COPD. As harmful foreign particles enter the nasal passages and airways, they exacerbate previously-existing respiratory diseases.

As these contaminants travel deeper into the lungs, people experience coughing, wheezing, shortness of breath, and chest pain. The respiratory muscles contract, resulting in the narrowing of air pathways. Not only does breathing become more difficult, but it also becomes more painful for a lot of people.

By switching to nose breathing, the damage starts reversing within a matter of days, although more pronounced results are achieved within weeks and months. As a person breathes consistently using their nose, their nasal hair expertly filters out allergens, dust, and pollen. The nose also warms, humidifies, and moisturizes the air. As this air enters the nasal passages and lungs, it doesn’t damage the delicate structures inside.

It’s also important to note that the nose releases nitric oxide (NO) when a person breathes using their nose. This significantly widens blood vessels, resulting in improved oxygen circulation. Air flow to arteries, nerves, and veins is increased. Moreover, breathing is slowed down, lung volume is improved, diaphragm functioning is improved, and the risk of the body entering a state of emergency is eliminated. Consequently, the respiratory system is strengthened on the whole.

How Can I Get Started with Buteyko Breathing?

If you’re looking for ways to improve your respiratory health, we recommend starting off by making the transition from mouth breathing to nose breathing. Watch the following video for insights into the Buteyko Method by a respiratory therapist: