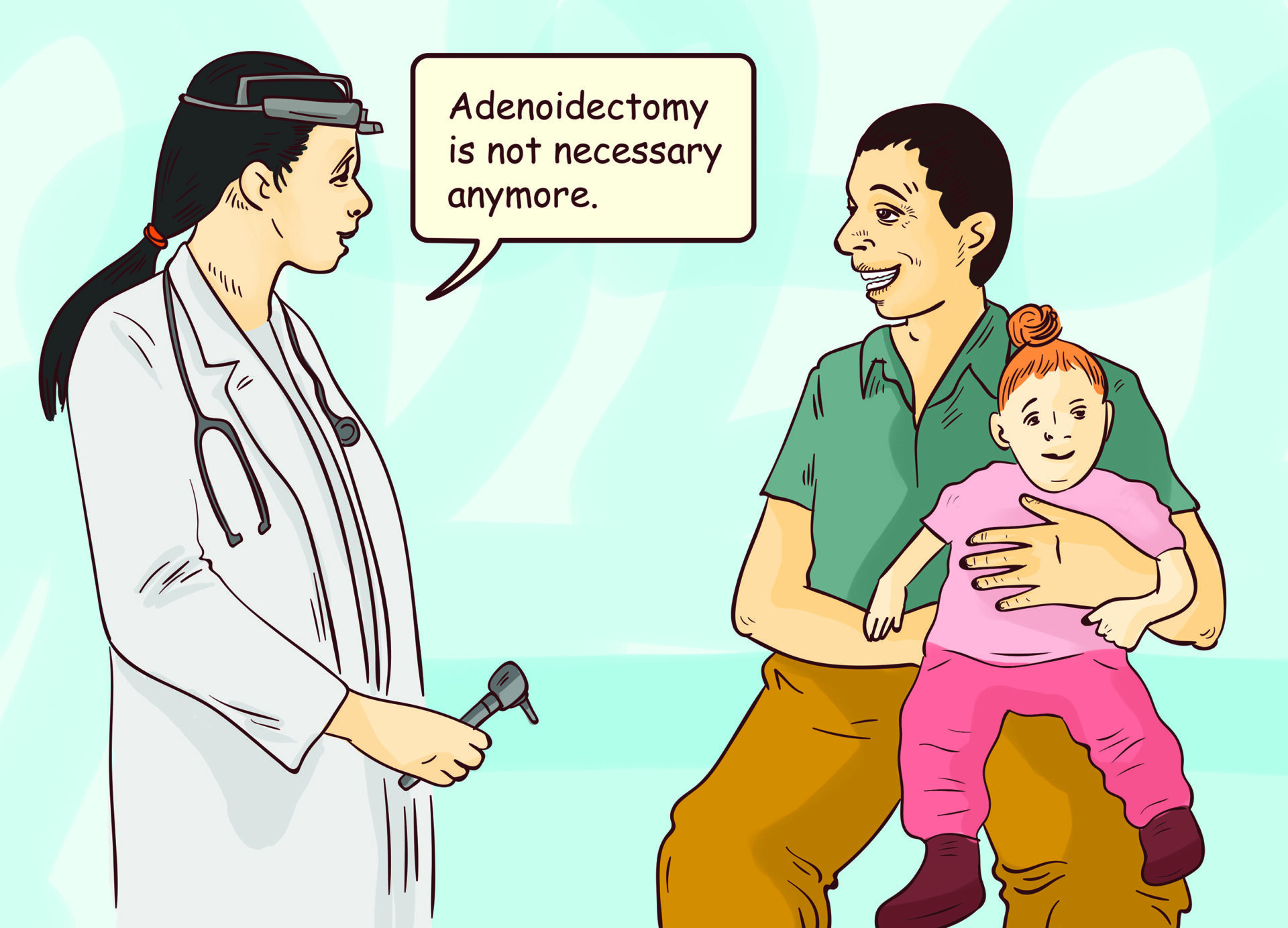 At the Buteyko Breathing Center, we teach children with adenoid problems and their parents how to normalize their breathing without medication and as an alternative to adenoid removal surgery. Our unique educational program, Adenoid Without Surgery, has been offered since 2009. During the years it’s been in existence, Sasha Yakovleva and other Buteyko Breathing Normalization specialists trained by her have helped many children in the United States as well as other countries. We have worked with children from Nigeria, Mexico, New Zealand, Australia, Switzerland, Poland, Mexico, Ukraine, and other countries.

While the primary goal of the Breathing Normalization method is to correct breathing problems and restore normal breathing patterns, the method has a powerful effect on the health of one’s entire body. The method is truly holistic: it improves the function of the whole body as one system without negative side effects. With consistent application of this method, not only are breathing difficulties eliminated, symptoms of many seemingly unrelated diseases are also reduced or disappear entirely.

This method is based on the discovery made by Konstantin Buteyko, MD, in Russia in 1952. His discovery was followed by more than 60 years of scientific and clinical work. The program Adenoids Without Surgery was created in 1987 by Andrey Novozhilov, MD, (who trained with and worked alongside Dr. Buteyko for decades) and a team of doctors at Clinica Buteyko Moscow. It was then carried over to the English-speaking world by the Breathing Center, the exclusive representative of Clinica Buteyko Moscow.

Sasha Yakovleva and other Breathing Normalization specialists certified by the Breathing Center are not medical doctors; however, they are trained by A. Novozhilov, MD, and other doctors. Together, Clinica Buteyko in Moscow and Breathing Center in the U.S. have a great deal of experience helping children with enlarged adenoids.

The key insight of the Adenoids Without Surgery program is that chronic over-breathing is the underlying cause of respiratory problems. In the case of enlarged adenoids, habitual mouth breathing, as well as excessive breathing, creates a very dangerous situation for the whole body. It causes edema and excess mucus as well as inflammation in the ears, nose, and throat area, increases the probability of viral illnesses, and weakens the nervous system. In addition to this, the effects of hyperventilation create an oxygen deficiency in various organs (the Bohr effect) and disrupt normal metabolic functions. The result is that the child’s immune system is suppressed, which leads to a broad range of health issues.

In an attempt to force the child to reduce the quantity of air flowing into the lungs (more precisely, being exchanged in the lungs; specifically, CO2 being expelled) the body increases the size of the adenoids. It also increases mucus production, which partially coats the respiratory passages for this same reasonâ€”to restrict the passage of air, and thus, reduce hyperventilation. According to Dr. Buteyko, an enlargement of the adenoids is a compensatory mechanism triggered by the immune system as a reaction to over-breathing. Adenoid growth should not be seen as an illness itself, but rather as the healthy response of a body struggling to maintain its health when faced with damaging breathing habits.

According to Dr. Buteyko and Dr. Novozhilov, enlarged adenoids and the illnesses that accompany them will continue until the child’s breathing is sufficiently improved. The child must learn to consistently breathe gently and through the nose only. Once this has been accomplished, the main cause of adenoid growthâ€”hyperventilationâ€”is eliminated. The child’s body no longer needs to protect itself through adenoid enlargement, so they stop growing, and in many cases, even decrease in size. In addition, the child’s immune system is restored to its normal function and colds, coughing and other symptoms of enlarged adenoids go away. Since Buteyko Breathing Normalization significantly improves the supply of oxygen to the brain and the other organs, children also become calmer and better able to concentrate. A strong immune system and better oxygen supply also prevent the development of other illnesses.

The restoration of a child’s healthy breathing requires the full participation of at least one parent, but preferably the whole family. Together with the child, a participating parent is present and active during every session with Sasha Yakovleva or other Breathing Normalization specialists and works extensively with the child at home between sessions. No young child left alone is capable of the consistent application over an extended period of time that is necessary for effective treatment. Teenagers can do it alone; however, their progress is greatly accelerated by the support of their families.

Adenoids Without Surgery book gives detailed instructions on both lifestyle changes and breathing exercises. It provides in-depth information in various forms: direct recommendations, a conversation with Dr. Novozhilov, stories about and from Breathing Center’s clients and, drawings.