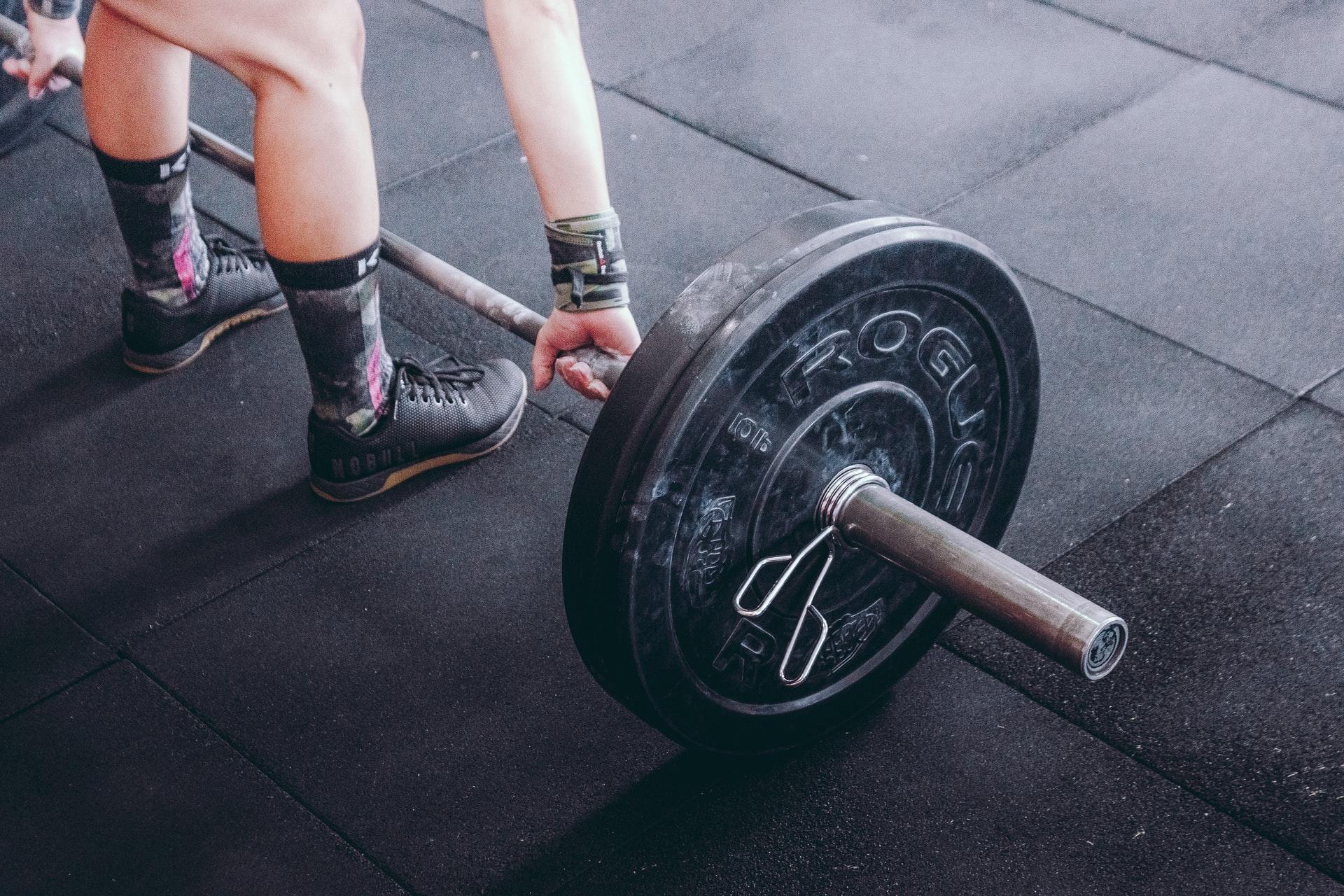 How To Combine Buteyko Breathing With Weight Lifting?

Are you familiar with the sounds of inhales and exhales of weight lifters in a gym? To me, they resemble torment, a typhoon, a broken helicopter, or plain farts. They are certainly not the vibrations of a pleasant breeze on a hot afternoon arriving as an angel to embrace all creatures of Earth. The Internet offers endless recommendations on how to breathe to lift a hundred pounds instead of ten. My advice is not primarily for boosting your athletic performance; more importantly, it is for enhancing your well-being. Why not shift the wind to turn weight lifting into a tool for advancing your overall health instead of harming it?

Within the Buteyko method, the general approach to weight lifting exercises is the same as to all workouts: avoid breathing through your mouth; don’t inhale or exhale forcefully; keep your workouts light and enjoyable. To reiterate, don’t breathe like you’ve been constipated and are trying to get relief. Breathe like you are having a cup of tea with an English lord. If you cannot respire solely through your nose, then draw in air through your nostrils and let it out through your mouth. Still, do your best to keep your respiration well-mannered.

I also have a more specific suggestion: don’t turn yourself into a Schwarzenegger but a Baryshnikov instead. Every extra pound makes respiration more difficult; to build a lean and flexible body conducive to healthful respiration, choose lighter weights and increase the number of repetitions. A spectator watching you and listening to your breathing should assume that you are having fun, not struggling in a fight. The load you lift should allow you to maintain ladylike breathing (yes, even you men).

Before pushing dumbbells or a weight bar, inhale and exhale in an inaudible and invisible way and then stop breathing. Yes, stop breathing! Lift weights on a breath hold and resume inhalation when you long to. Your first air intake after the restraint can be slightly forceful compared to your normal, but it should not cause a Queen to raise her eyebrows. Then, keep moving the weights while breathing quietly for about two minutes and repeat the trick.

Before reaching for heavier weights, increase the duration of your exercises and the number of repetitions. Over time, you will notice that the number of movements on one breath-hold will increase. In the beginning, you might struggle to lift dumbbells once or twice without breathing, but later, you should be able to push them twenty times or more without inhaling any air. Remember, be gentle with yourself; do not traumatize your respiration.

Thomas, who used to spend every morning at a gym, invented this exercise. Before he learned Buteyko, he was pushing weights on the machines and exhaling like he was about to spit out boulders. While in a weightlifting area, he was always equipped with a bronchodilator, hoping it would aid him to stop coughing and end never-ending mucus. Most of the time, it did not. After he learned Buteyko, he wanted to apply the Method to weightlifting but was not sure how to do it besides breathing through his nose as quietly as possible. Then, he came up with the idea of pushing weights on breath holds. This approach became his silver bullet, slaying the fiend of hyperventilation, which was recurrently giving birth to his coughing fits. When he started practicing this approach, I noticed that he lost some pounds, his gait became lighter, and his breathing became healthier. His coughing fits triggered by weight lifting exercises ended. One day, Thomas presented his brainchild to Dr. Novozhilov. Without any hesitation, the co-author of the Buteyko method adopted this technique and began recommending it to his patients. Within the last ten years, this approach generated great results for many clients of Buteyko Clinic and the Breathing Center.

Why do we lift weights this way? Because movements combined with a non-stressful period of non-breathing significantly increase the level of carbon dioxide in the lungs, boosting oxygenation of the entire body and enhancing health.

I finished writing this blog and checked my Facebook page. There was a new message: Hello! I am involved with the sport of powerlifting. But have hit the plateau lately and unable to add more weight to the bar, an unknown friend wrote to me. How likely is it that serious Buteyko training will help?

What should I reply? I was puzzled. Why does this person even want to learn Breathing Normalization? He did not say anything about his healthâ€¦ Suddenly, the answer came, and I typed: Buteyko training will turn all your weight lifting exercises into breathing/health-improving exercises. Your improved health will allow you a better performance. This is how it works.