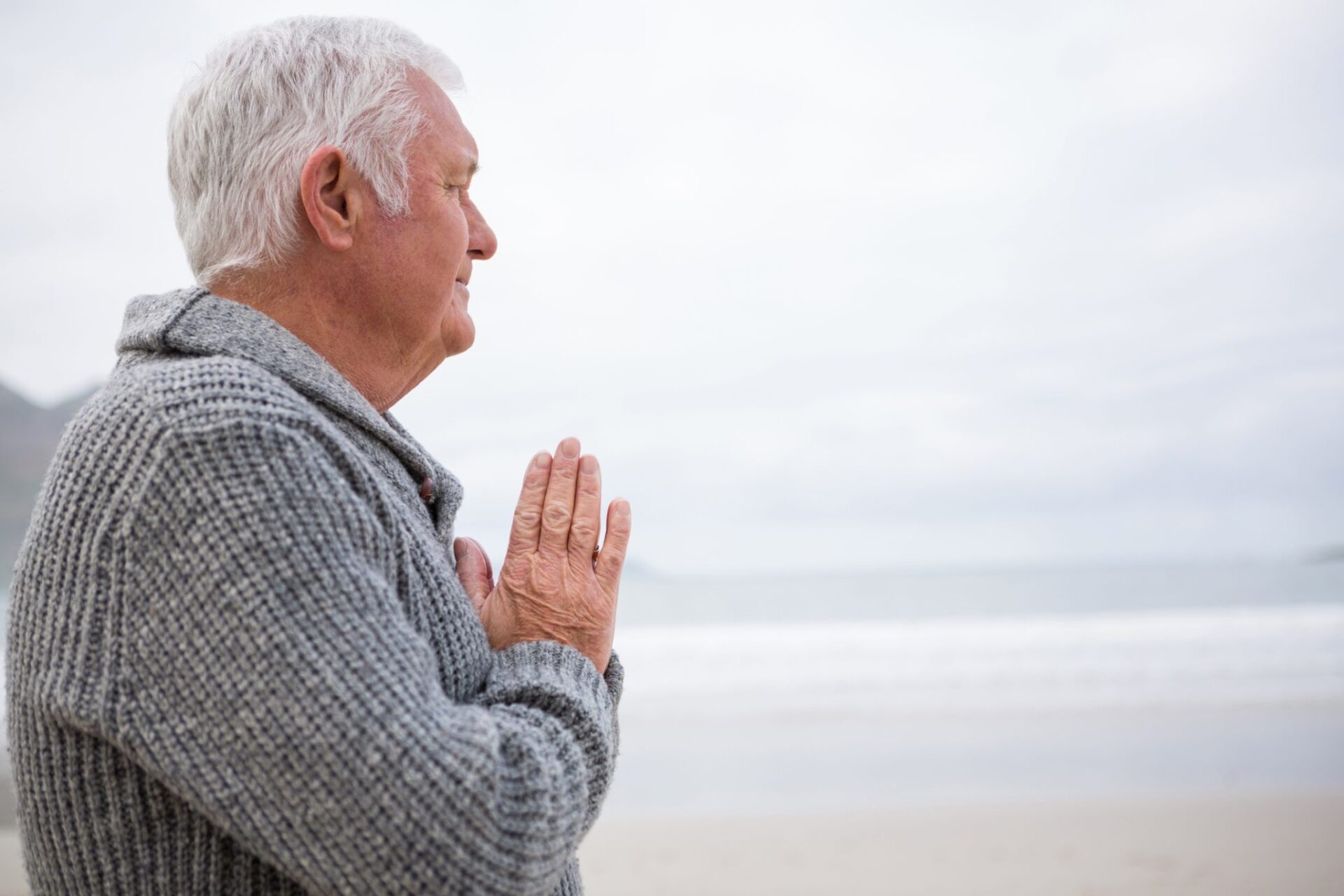 How the Buteyko Breathing Treatment Method Will Improve Your Health

More individuals than ever are now coming to the Breathing Center to learn about our breathing treatment known as the Buteyko Method. This alternative and holistic treatment has been able to help a number of our clients resolve a variety of health issues safely, naturally and effectively.

What Is the Buteyko Method?

The Buteyko breathing treatment is named after the Russian physiologist Konstantin Buteyko, MD, who made a discovery about the danger of over-breathing in 1952. Then, he together founded with L.D. Buteyko and A.E. Novozhilov MD developed the technique, which is called the Buteyko Method.  After decades of studying the effects of proper and improper breathing, in 1987, this group established the Buteyko breathing clinic in Moscow.

The Theory behind the Breathing Treatment

We believe that many of the health problems which people today face are due to underlying or undiagnosed chronic hyperventilation.

Because the body is not receiving enough oxygen, many of those who come to us here at the Breathing Center suffer from issues such as:

The breathing treatment involves exercises that we teach those who visit us at the Buteyko Breathing Center. This has been found to reduce and even completely resolve all of the above issues. Learning how to breathe correctly has also resolved numerous other health issues that are typically not linked to a healthy respiratory system, including a host of allergies, anxiety, eczema and varicose veins.

The goal of every training program which we host here for our clients is that they learn how to normalize their breathing and gain control over it. This can be accomplished in a variety of ways though we often begin with:

1. Reduced Breathing: Our clients are taught how to consciously reduce their breathing volume or breathing rate.

2. Nasal Breathing: Mouth breathing is incredibly unhealthy for the body as it does not allow our bodies to receive the freshest and purest air possible. By breathing through the nose, the air your body receives is warmed, humidified and cleansed prior to making its way to your lungs.

3. Relaxation: When we teach relaxation at the Breathing Center, we teach our clients how to control over breathing (short rapid breaths) which they may experience when they are anxious or prior to an asthma attack.