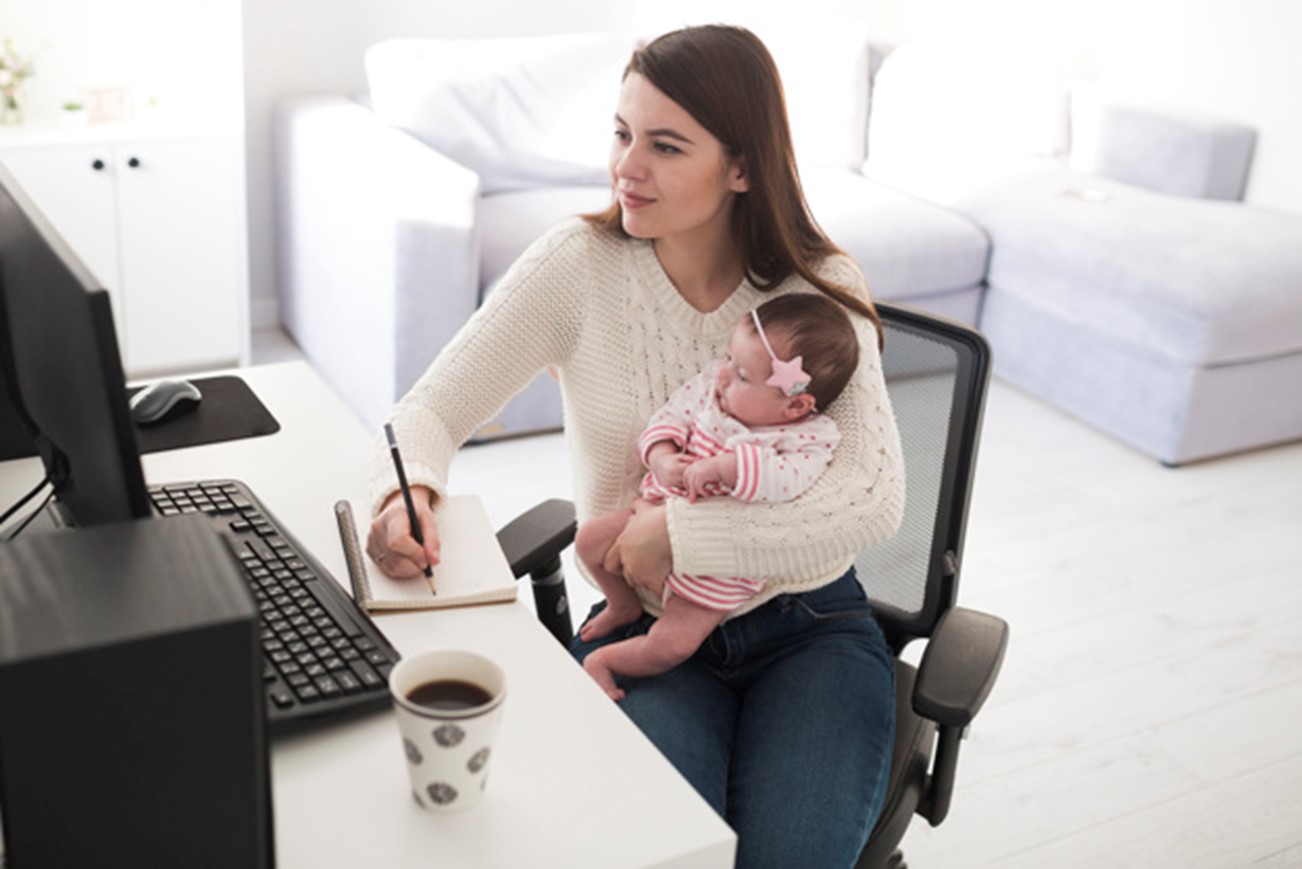 If you suffer from skin conditions like psoriasis, hives, eczema, vitiligo, or acne, ensuring healthy breathing is imperative.

According to research, skin conditions are extremely common in the US. In fact, one in every three Americans has a mild, moderate, or severe skin condition at any given time. If we look at the numbers, the frequency of skin conditions becomes even more apparent.

According to the American Academy of Dermatology (AAD):

Skin conditions are commonly linked to a wide range of internal and external factors. These include (but are not limited to) genetics, irritants, allergens, excessive sun exposure, hormonal imbalances, and the consumption of inflammatory foods, among others. While these factors definitely trigger and/or exacerbate skin conditions, they’re not the only culprits. There’s another factor at play: improper breathing (hyperventilation).

It’s important to note that over-breathing doesn’t affect everyone’s skin. According to Dr. Buteyko, It’s inescapable only for those whose skin is their body’s weakest organ. The deficit of carbon dioxide created by hyperventilation takes a toll on the skin. If the individual already suffers from a preexisting skin condition, their symptoms worsen. If they had healthy skin to begin with, they may develop a serious skin condition over time.

By turning their attention to the Buteyko Method, people can improve the overall health and vitality of their skin. In this blog, we’ll walk you through five ways Buteyko Breathing helps with skin conditions. Continue reading.

1. It Maintains the Body’s Natural Oxygen and Carbon Dioxide Equilibrium

This balance plays a big role in determining overall skin health. As hemoglobin releases an adequate supply of oxygen to the organs, including the skin, the risk of oxygen starvation is eliminated. Consequently, the skin is able to regenerate itself and appear healthier.

As people switch from mouth breathing to balanced nose breathing, their air consumption is regulated. The levels of carbon dioxide in the lungs are increased and brought to normal. These normalized levels work as a regulator for metabolism.

Since the individual isn’t overbreathing anymore, their cellular metabolism is restored and improved. As a result, the rate of cell turnover is also regulated. The epidermal and dermal cells renew more rapidly, collagen production levels normalize, and the skin begins to reverse external damage more efficiently.

These gradual changes benefit people with a wide range of skin conditions.

The normalization of carbon dioxide levels in the lungs has an anti-inflammatory effect on the body. It’s important to note that inflammation is commonly associated with a wide range of skin conditions, including psoriasis, eczema, and seborrheic dermatitis, among others.

In addition to helping with various inflammatory diseases of the airways, the Buteyko Method also alleviates the symptoms of inflammatory skin conditions. People who have cracked, dry, swollen, red, and itchy skin notice significant improvements.

Recommended Read: List of All the Health Problems Triggered by Hyperventilation (Over-Breathing)

According to 25-year-old New Zealander Marsha Brown, I’ve been suffering from chronic sinusitis and severe eczema for years, but have always managed to get by (although it’s been a struggle at times). I’ve always had low energy and a weak immune system, so I manage to catch colds when I least need it.

Gradually though, my symptoms got worse. Chronic fatigue overcame me; I found it hard to fall asleep and breathe comfortably at night. When I slept, it was a lot. Eczema increased, and the stuffy blocked nose demanded many tissues every day.

For years, steroid medication has always inflamed my symptoms. It was time to find something drug-free: a natural and effective solution to my overall health, not just one aspect of it.

A weak immune system exacerbates the symptoms associated with common skin conditions. People may experience greater redness, itchiness, dryness, flakiness, irritation, and inflammation. Their skin regenerates itself at a slower rate, which further slows down the improvement of the aforementioned symptoms.

Buteyko Breathing Techniques strengthen the immune system. As a result, the skin is able to recover from wounds, cracks, breakouts, redness, itchiness, and other painful symptoms at a faster rate.

If you have a weak immune system, we also recommend increasing your intake of vitamin A, vitamin C, and zinc. In addition to using the Buteyko Method, build your skin’s immunity by getting proper sleep and exercising.

Recommended Read: Why I Don’t Use Sun Block

Loss of skin elasticity is closely related to pulmonary emphysema, which is exacerbated by hyperventilation. As an individual over-breathes through their mouth, the risk of airflow blockages and long-term breathing problems increases. Consequently, the skin loses its elasticity.

The restoration of skin elasticity is extremely important among individuals who suffer from inflammatory skin conditions like psoriasis, eczema, and dermatitis. Their skin is able to snap back quickly and appear more rejuvenated over time.

Find out more about the Buteyko Method by exploring the following resources: