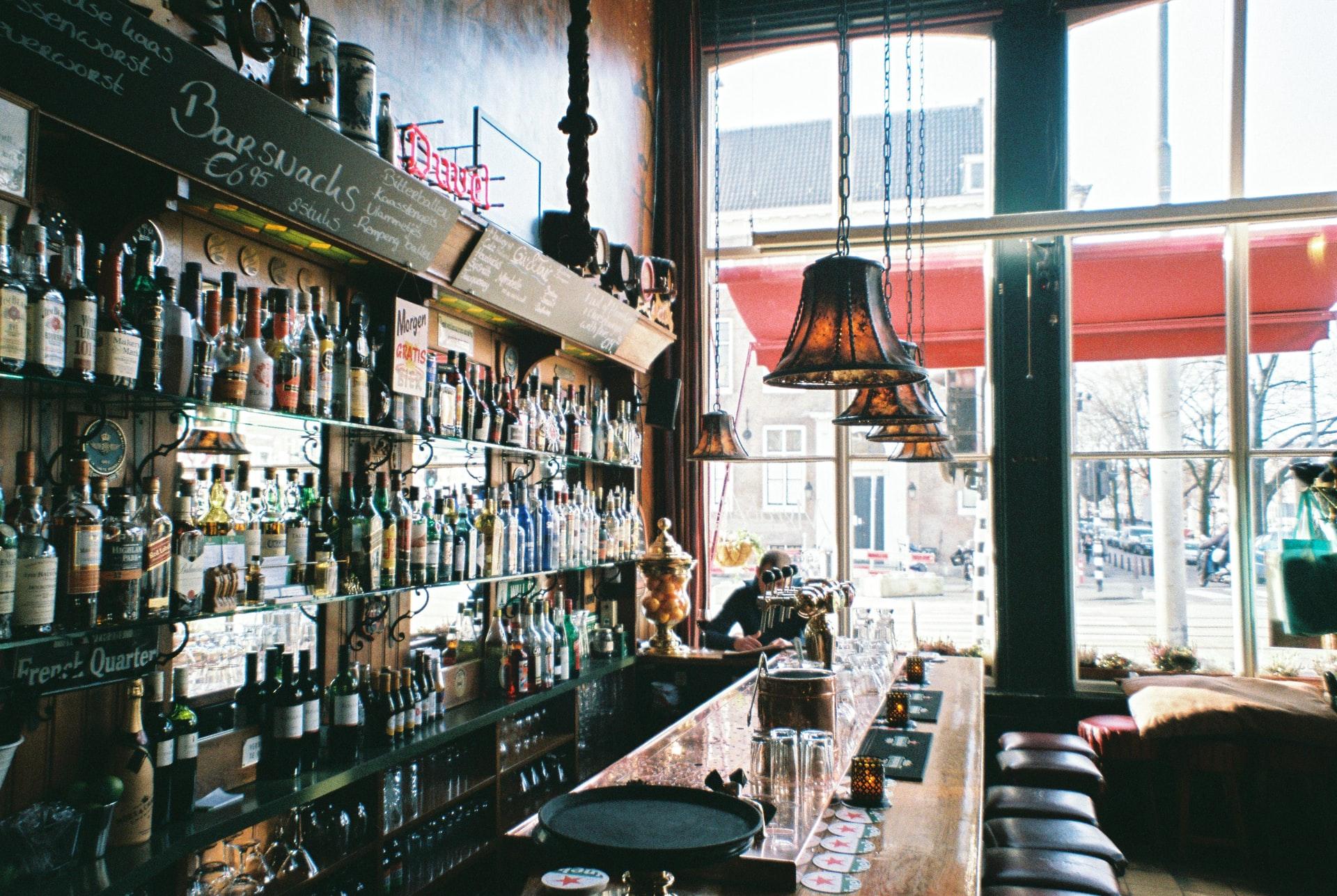 Dr. Buteyko, How Much Alcohol Is Alright?

In response, Konstantin Buteyko would put on the air of a thoughtful scientist: “The amount of alcohol should never exceed your Positive Maximum Pause,” he would proclaim, hiding a mischievous smile.” So… if my PMP is 7 seconds, I should not drink more than… ” the patient would wonder, trying to comprehend the formula. “…7 grams of alcohol! But, Doctor, that will hardly cover the bottom of a glass!”

Sometimes, Dr. Buteyko’s suggestions were rather drastic for his patients’ preferred lifestyle! Not all of them were ready to quit drinking alcohol.

Nonetheless, a small dose of alcohol can create an advantageous effect on breathing. I remember a client who sometimes was able to stop her asthma attacks by taking a sip of warm sake. It would relax her muscles and reduce her mental tension – as a result, her breathing difficulties, asthma in particular, would become temporarily subdued. Of course, after taking the Buteyko Breathing Normalization course, she was able to control her breathing patterns directly and stopped using alcohol as a rescue inhaler for her asthma.

If you drink alcohol, you might want to know that among various types of alcoholic drinks, Dr. Buteyko recommended beer for its calming qualities attributed to the natural presence of hops and vitamin B. Beer can have a calming effect on breathing.

By the way, practicing the Buteyko Breathing method often helps people to overcome their addiction to alcohol. I hope in the future we will have a chance to discuss this topic.