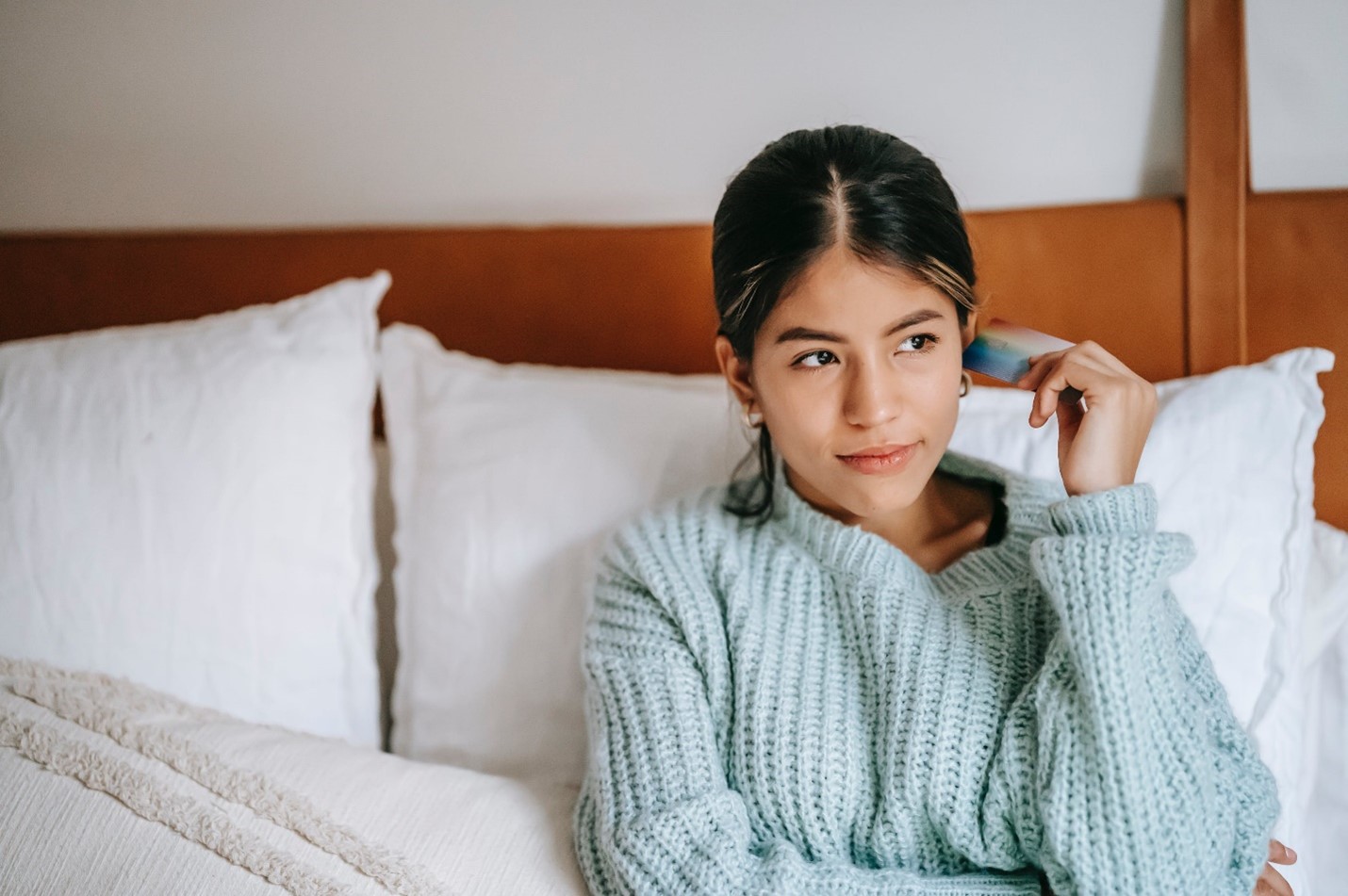 While there are numerous causes of stress, dysfunctional breathing is one of them.

This revelation usually makes people feel extremely uncomfortable. How can something as natural and continuous as breathing trigger stress? In fact, what does dysfunctional breathing even mean?

Let’s start with the basics. While you may think breathing is a natural process, upon closer inspection, the differences between people’s breathing habits become increasingly evident.

Over-breathing is defined as deep, unnatural mouth breathing that disrupts the oxygen and carbon dioxide balance in the body. As people take deep breaths via their mouths, they expel an excessive amount of carbon dioxide. This triggers a state of chronic oxygen deprivation, and heavily impairs blood flow to the brain.

As a form of dysfunctional breathing, over-breathing/hyperventilation triggers a host of conditions, including stress. In this article, we’ll break down the correlation between stress and breathing.

As one of the most common breathing techniques across the globe, mouth breathing can wreak havoc on an individual’s mental state. Over-breathing increases the heart rate, lowers oxygen concentration in the blood, impairs blood flow to the brain, and affects concentration levels.

The person starts to feel lightheaded, fatigued, and lethargic. As they struggle to focus, they get more reactive and begin to feel stressed.

Conversely, when an individual breathes in and out via their nose, the sympathetic nervous system is activated.

It’s important to note that the harmful effects of over-breathing are closely linked to the way the human body functions when it’s under stress. When an individual feels stressed because of the ongoing circumstances in their life, their nervous system releases a plethora of stress hormones, including cortisol and adrenaline. In other words, the body prepares itself for emergency action triggering the fight or flight mode.

When you’re stressed, your muscles tighten, your heart pounds faster, and your blood pressure increases. Over-breathing triggers a similar set of reactions. In other words, it triggers stress.

How Does Over-Breathing Impact Mental Health in the Long Run?

According to research, there’s a strong correlation between musculoskeletal disorders and job stress. The study indicates that hyperventilation (over-breathing) triggers a drop in carbon dioxide levels, which starts a chain reaction of harmful internal processes, including an increase in blood pH (respiratory alkalosis). As the acid-base equilibrium of the body is disrupted, the individual suffers from a wide range of physiological disturbances.

These disturbances, in turn, exacerbate their mental health and further deteriorate their musculoskeletal system. In essence, over-breathing makes people feel more stressed and triggers a host of other problems like muscle tension, neck/shoulder strain, etc. As people continue to rely on mouth breathing in the long run, they feel more anxious and overwhelmed. Their mental health and quality of life are impacted.

Alleviating Stress with the Buteyko Method

When people first hear about the dangers of mouth breathing, they think up a set of alternatives. Breathing through the mouth but not as harshly is one of them. Keeping the mouth partially open is another.

Instead of coming up with compromises, the concept of mouth breathing must be rejected altogether. Mouth breathing, no matter how many modifications it undergoes, is unnatural by definition. It triggers specific responses in the body that promote stress. Mouth breathing should only be reserved for extreme situations, e.g., when you need to run fast to save your life. For the most part, however, humans are meant to breathe via their noses.

In other words, nasal breathing is the most effective, safe, and healthy breathing mechanism. It’s commonly known as the Buteyko Method or the Buteyko Breathing Technique. As the carbon dioxide and oxygen levels stabilize in the body, the individual feels more composed and collected. The nerve cells become less agitated, and there’s a greater sense of peace and relaxation.

Where Can I Find a Buteyko Breathing Practitioner?

Buteyko Breathing Specialists are certified to teach the Buteyko Method. As you work with a professional, you’ll be guided along each step of the way. Start by looking into the following resources:

At the Buteyko Breathing Center, we help people to reduce stress by applying the Buteyko Method. For more information, feel free to get in touch with us.