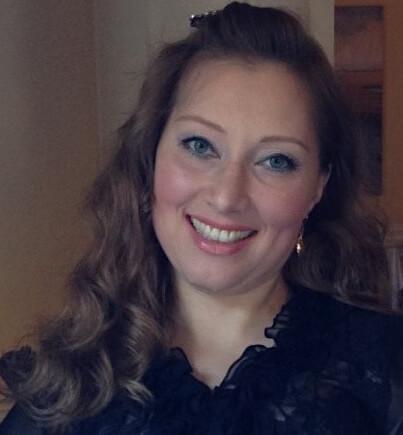 I discovered the Buteyko Method out of desperation. There was nothing left for me to try to manage my severe sinusitis. Sinusitis does not sound like a serious problem, but it was in my case. I developed a seriously stubborn sinus infection that did not go away even when I was treated with multiple rounds of antibiotics and steroids. Eventually I got to the point where medication did not help me and I had to have nasal endoscopic surgery. It brought me relief, however my symptoms returned shortly after surgery. There were times where I felt good but they never lasted very long. I started having sinusitis episodes very frequently with little time to breathe and live between the episodes. My quality of life was very low and I was getting worse and worse with every passing month.

I consulted with multiple ENT doctors and other specialists (Naturopath, Immunologist, Infectious Disease doctor, other). I was tested for fungus, MRSA, you name it! No one knew why this was happening to me. After all, the surgery was supposed to fix all of my issues. During one sleepless night I found some information related to a breathing method (the Buteyko Method) that was supposed to help unblock a stuffy nose caused by a sinus infection. I tried the Buteyko exercise and it did unclog my nose for a short period of time. I was astonished! It took just one simple exercise to unblock my nose. I thought there might be a system that would allow me to do more exercises and cure my sinusitis. During my research I discovered the Breathing Center and signed up for Level 1 Buteyko Breathing Normalization training with Sasha.

Sasha Yakovleva is a very caring and a gentle individual with a natural ability to listen and help a sick person find a way out from the darkness. I have been practicing the Buteyko Method for a few months already and I feel so much better! I don’t have frequent, violent sinusitis episodes anymore! I am getting my life back and am excited about my future; it does not scare me anymore. I know that the more I practice the Buteyko Breathing method the stronger my health becomes.

If you are reading this and debating whether you should take Buteyko Method lessons from the Breathing Center or not, please do it! Not many people have a chance to learn why they are sick and what you need to do to get better. Don’t turn your back on this opportunity. You will not regret.