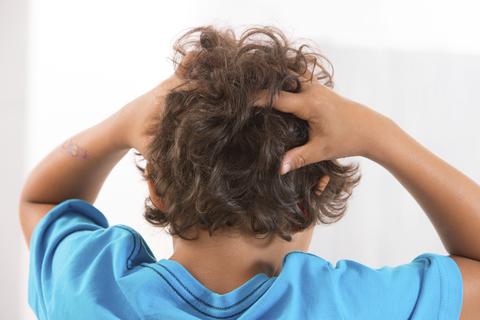 Our son M. started the Buteyko Breathing Normalization Training with Sasha Yakovleva, Advanced Buteyko Specialist,at age six. We always thought that it was due to his allergies that he had excess mucus and a constant blocked nose and was therefore mouth breathing. We put a lot of time and energy into treating his allergies, but didn’t see much improvement regarding his ability to breath through his nose, which was still blocked all the time.

Doctors recommended removing his enlarged adenoids and most likely tonsils. We got very concerned though when his dentist showed us that his jaws and palate started to not grow correctly due to his mouth breathing. Despite the fact, we were still not sold on the idea to have him go through surgery, especially knowing that adenoids and tonsils can regrow, so we searched the Internet.

That’s when we found the Buteyko Breathing Center. After we had spoken with Sasha and Thomas, everything made so much sense and we were determined to try their training before considering surgery as the last resource. I was worried first that the program would be too overwhelming and time-consuming but it turned out it was actually fun and M. loved it because he had a little extra time with his mom and dad, and most importantly he just felt so much better without having constantly a stuffy nose. The biggest surprise for us was that already on day 2 of the program M. was not congested any more at all!

The training brought a little adjustment to our lifestyle, but was totally doable, especially with the caring help of Sasha, who gave us daily support and always knew to say the right words. She is an amazing Buteyko Breathing Specialist and a very intuitive healer. She has helped us and especially M. in so many positive ways and even beyond just learning how to breathe correctly.

It was wonderful to witness how the Buteyko Breathing Normalization Method had such an enormously favorable impact on M.’s health, not only is M. now able to breathe through his nose, he is also so much healthier and his immune system is so much stronger than before the training. This is the first winter M. has not been sick at all! We never thought it would be possible to turn around our son’s health in such a short time. Needless to say, adenoid and tonsil surgery is off the table.

We will always be grateful for Sasha and The Breathing Center. Thank you for creating and offering Adenoids Without Surgery online program for parents and children. It changed our son’s life!