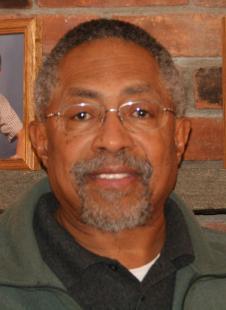 I have been suffering from asthma and allergies for 38 years. My allergies where so bad, that I’ve had to take shots twice a week, for almost two years. I have taken almost every drug that is available. Right now I am still taking some of them, but since I have been doing the Buteyko Breathing Normalization method I have been able to cut my medications in half!

As I listened to Thomas Fredricksen telling me how the method worked and what I should be doing I realized that what I had been doing, for the last 30 plus years, was all wrong.  I always took a deep breath through my mouth as I took my medicines. Also whenever I coughed or sneezed I took a deep breath. I always thought it would help to keep my lungs clear.

I decided to try the Buteyko Breathing method because of my daughter. A friend of hers had taken the Breathing Normalization course at the Buteyko Breathing Center and had great results. I on the other hand had just had a bout of hyperventilation where I almost passed out. I had come to the realization that I had to do something.

It has been seven months since I started the course. My best Control Pause is 45. I know that if I keep it up, I can do so much more. The problem I see now is, when you are felling good you think you no longer need to do your Buteyko breathing exercises.

I can’t wait until another six months to see how much better I am.