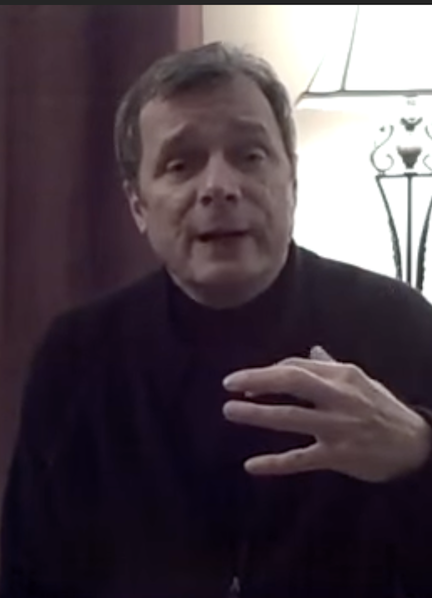 If you looked up the word “anxiety” in the dictionary, my picture would be there. I spent most of my teenage years and all of my adult life stressed out and tight as a drum. As a professional actor for more that thirty years, I thought I was letting it out and releasing it all on stage, playing someone else. I was wrong. I made it to Broadway four times; worked in tv news; and even had a talk radio show. My business was talking. But I never did anything about the stress and anxiety.

One day it all caught up with me. I hurt my voice and developed a breathing disorder. For three years I just couldn’t get enough air. Doctors thought it was asthma or the early stages of emphazema. Medication did not help, and it just got worse. Millions of people know what it’s like to not get enough air. It affected my professional life and obviously my personal life as well.

Then I discovered the Buteyko Breathing Center; it’s as if I’ve been given a second chance. With the Buteyko Method and Lifestyle I have been given a set of tools that has had an immmediate impact on my ability to breathe again and to release stress. Sasha and Thomas are truly a blessing in my life.