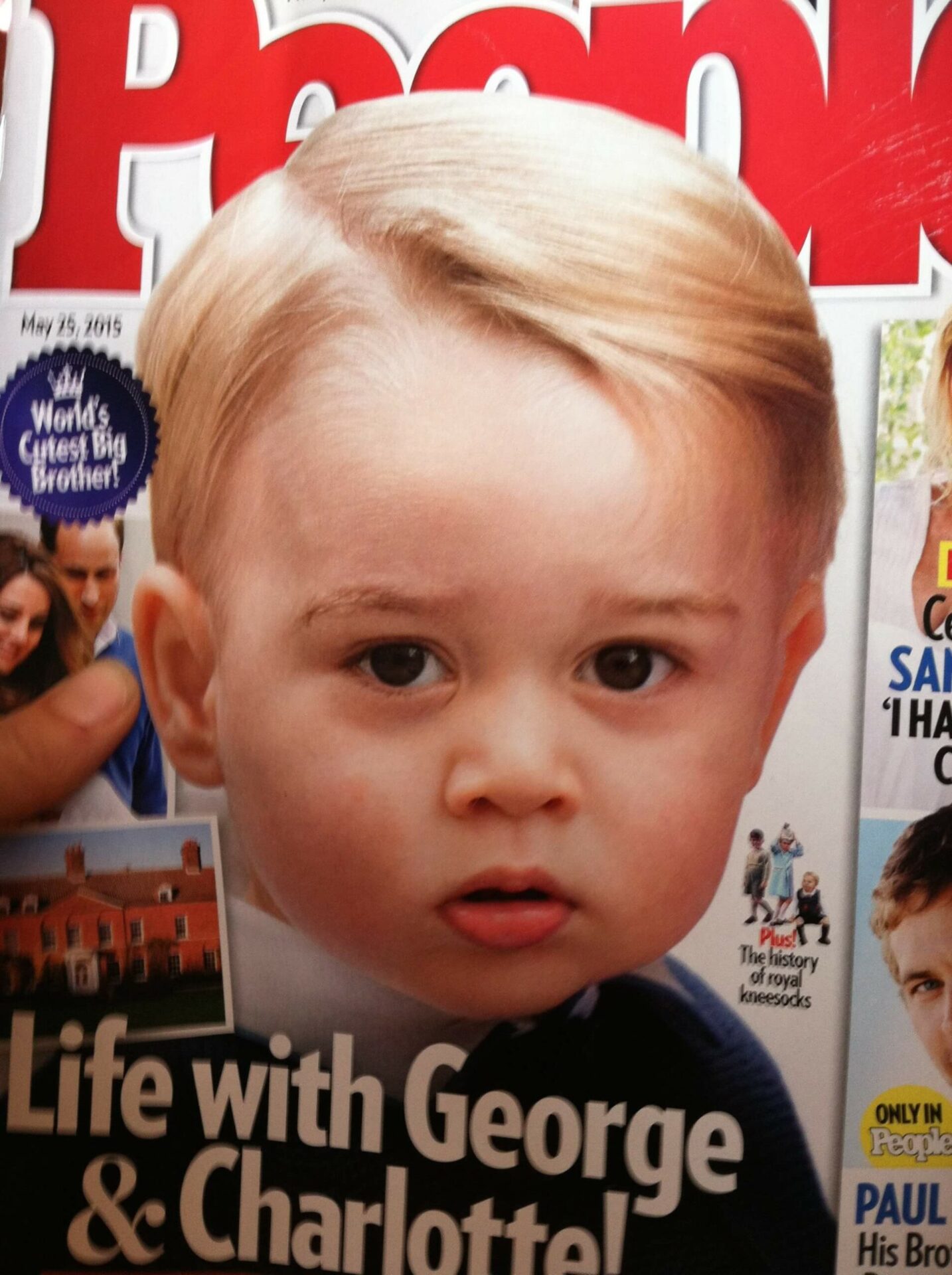 Prince George is certainly not poor but his health is. Look at his recent pictures in People Magazine and online. You will see that the Prince is constantly breathing through his mouth. More than that, his mouth is already shaped to accommodate excessive breathing. What does this mean?

K.P. Buteyko MD, stated that any child who breathes through his or her mouth is severely ill regardless of whether he or she displays symptoms of disease. Why is that?

Mouth breathing is unnatural and creates hyperventilation. This starts a domino effect of offsetting major bodily functions. Parents of little mouth-breathers should expect their children to have various respiratory problems such as a runny nose, frequent colds, enlarged adenoids, inflamed tonsils, allergies, asthma, and others. Also, mouth breathing deforms teeth and gums and negatively affects the development of facial structure. Mouth breathing creates a state of chronic hyperventilation, which causes chronic oxygen deprivation of the whole body, lowering a child’s natural abilities to concentrate and stay calm. On top of that, mouth breathing weakens the function of the immune system and can therefore trigger various degenerative diseases.

The good news is that mouth breathing can be stopped and, along with it, so can the health train wreck created by excessive breathing. By taking our Buteyko Breathing Normalization course, parents learn how to help their children switch to 100% nasal breathing – day and night. As a result, children’s respiratory issues and other health problems stop. Everyone is happy! I believe, Prince George needs a Buteyko Specialist as much as King George VI needed his speech therapist.

Hyperventilation often runs in the family: hyperventilators give birth to hyperventilators. Sometimes for a Preliminary Consultation, I consult with three generations: often the grandparent has a mild state of hyperventilation, the parent hyperventilates more, and the child suffers from severe hyperventilation. It could be the same in the British royal family. We know that Prince Charles suffered from a severe allergy and invited Konstantin and Ludmila Buteyko to teach him to eliminate its cause – over-breathing. Fortunately, his son, Prince William, does not display obvious signs of excessive breathing; however, it would be logical to assume that he was born with a mild level of hyperventilation. The grandchild (little Prince George) constantly breathes through his mouth demonstrating a severe level of hyperventilation. Unfortunately, this is a common situation for many modern families, royal or not, and a clear indication of gradual degradation running within a family.