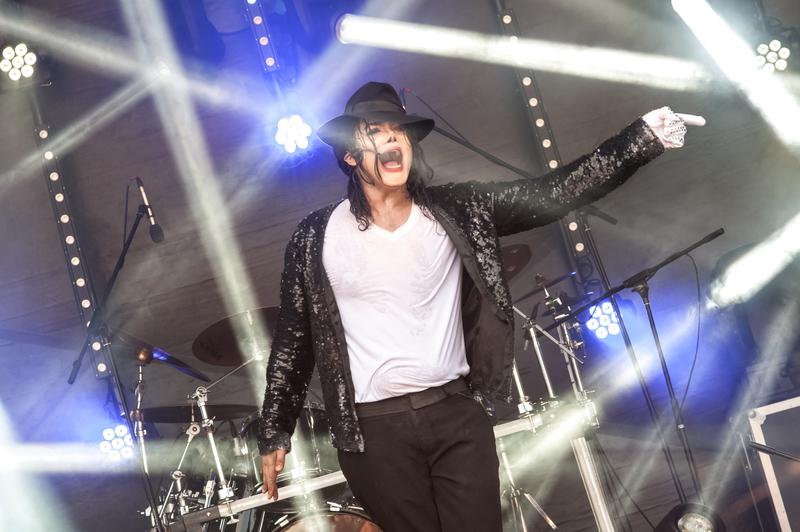 Sometimes, unfortunate events contribute to positive development. It seems that the deaths of Michael Jackson and Whitney Houston are helping to increase our overall awareness about the dangers of prescription drugs, sending us a clear message “Be careful!”

This is exactly what K. Buteyko discovered many years ago when he examined the effect of some medication on people’s breathing and consequently their health. For example, he found out that antibiotics seemingly helpful in the short term, make our breathing heavier, and therefore in a long term are very harmful to our health. Just two courses of antibiotics could cause breathlessness and trigger breathing difficulties as well as other serious symptoms.

Currently in the United States asthma is an epidemic. I doubt that the situation would be the same if doctors stop prescribing antibiotics as easily as they do it now. The Buteyko Method helps people to find their way out of being dependent on medication; it is the way to improve your health naturally up to the point when a person does not take drugs because there are no symptoms and there is no disease.