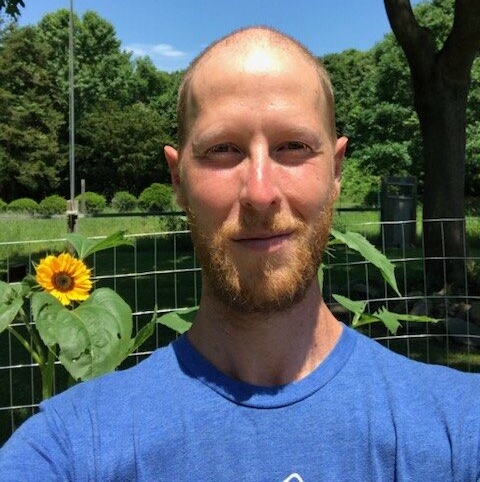 Dr. Jesse Steinberg is an Advanced Buteyko Breathing Specialist. He is also a Chiropractor and Energy Healer. He is passionate about educating people on the Buteyko Method and Lifestyle for the healing and evolution of humanity. He received the precious gift of the Buteyko Method from Sasha Yakovleva (as well as Ludmila Buteyko, Dr. Andrey Novozhilov, and Thomas Fredricksen) beginning in 2009. He has been practicing and teaching the Buteyko Method ever since.

Jesse was an organic farmer for nearly a decade, where he cultivated a deep connection to the Earth – which continues to inform his teaching and healing work. Having grown up in the Hudson River Valley of New York State, and most recently resided amongst the redwood trees in the Bay Area of California for 10 years, he now lives with his wife and daughter in beachy, rural southern Rhode Island.