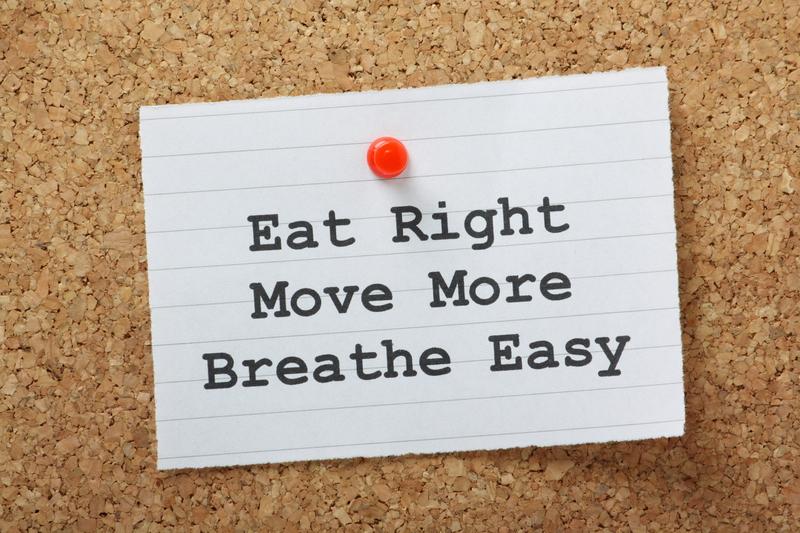 Foods To Favor And Avoid To Improve Breathing: The Buteyko Method Perspective

When Dr. Buteyko was asked about a diet favorable to optimal breathing, he often replied with a Russian proverb, Cabbage soup and kasha are our food. What did he mean by this?

As with any wise saying, this one has several meanings. First, it names two types of food prevalent in Slavic cultures: cabbage soup, which here acts as a symbol for vegetables, and kasha, which represents grains. In old Russia and the Ukraine, where Konstantin grew up, a combination of vegetables and grains was common and inexpensive food typical among peasants, monastics and military – the groups known as the healthiest and strongest.

Similar diets consisting mostly of local plant-based food, often vegetables and grains, have been prevalent all over the globe. For example, this was a conventional way of eating in India and Mexico; in Japan, a macrobiotic diet was developed, which has become well known for its powerful healing qualities. This type of food is traditional and has been proven to be healthful over time.

There is another, less obvious, connotation of the proverb used by Dr. Buteyko. It implies: eat simply, lightly and enjoy the food! It beautifully expresses a Zen-like aspect of Dr. Buteyko’s recommendations regarding food.

Navigating around shelves in a grocery store, I imagine fresh, organic vegetables displaying individual labels â€“ just like their counterparts in plastic containers. A brownish, plain-looking beetroot, for example, would have a bright yellow label stating the following:

After reading a label like this, I’ll bet some customers would reconsider their purchases of processed, fast, or animal-based foods in favor of basic vegetables.

Images of raw, organic vegetables and fruits, created through a technique called Kirlian photography reveal that even such simpletons as onions and broccoli are surrounded by a glow of light and energy, as they are saints. Researchers have discovered that the energy fields of raw, organic produce are stronger, denser and more harmonious than the energy fields surrounding processed, cooked, or non-organic produce. Vegetables and fruits are alive and ready to share their vitality with us.

Grains:
Since grains are seeds, there is no significant difference between grains and the rest of the plant-based foods. Grains contain numerous health benefits. Just to name some, they are a significant source of fiber as well as various vitamins and minerals; they help digestion, lower cholesterol, regulate blood pressure and blood sugar, redistribute fat, cut inflammation, and they make us feel pleasantly full and energetic.

Yet, when I recommend grains to my clients, they are often hesitant. Why?

Many Americans consider grains as being a new culinary villain. This conclusion was formed as a result of a wave of articles and books rolling up to food consumer markets since 2011. Unfortunately, by grains, many authors meant products made out of grains such as bread or pastry consisting of white refined flour (often genetically modified), sugar, yeast, and other ingredients.

This is not the type of food I recommend. Just to make it clear: to improve breathing, it is preferable to eat organic whole grains with husks. Not cookies and pancakes! This is what Konstantin and Ludmila Buteyko mostly used for their meals and suggested to people struggling to strengthen their breathing.

Grains should be prepared in the most basic way – just boiled with water. This is important to keep in mind since some people are concerned that grains could make them gain weight. This is a possibility when grains are cooked with milk, mixed with butter or other animal-based products. Whole grains boiled in water will normally help to lose excess weight and maintain a healthy weight balance. Just think about countries where people consume grains almost on a daily basis, such as China. Normally, you don’t see obese people there unless they have switched to a Western diet.

The main reason why many people try to avoid eating grains is gluten, a type of protein mostly found in wheat. Human beings were consuming wheat without problems for at least ten thousand years, but now in the United States, almost twenty million people state that they regularly experience distress after eating products that contain gluten. I often hear my clients complaining that gluten makes them feel tired, allergic, agitated.

What is the cause of this sudden gluten-emic? Did something happen to wheat, to the environment, or to people? Doctors and scientists are working on trying to find an answer to this question but it remains a mystery. As a Breathing Normalization Specialist, I’d like to offer my humble contribution to the decipherment of reactions to gluten. According to Dr. Buteyko, protein, not only animal-based but also protein derived from plants, can affect breathing negatively. When I start working with a new client, often his Positive Maximum Pause is low and his sensitivity to gluten is high; however, when his breathing improves, his reaction to gluten decreases, and eventually, a person can enjoy a croissant or a cookie.

Later I hope to write more about allergic reactions to food and how breathing improvement changes them. For now, I say that based on my limited experience, I believe that the cause of the reaction to gluten is mostly in its receiver. When a person becomes healthier, gluten sensitivity normally disappears. The reason people were perfectly fine digesting gluten before and now they are not is that the Positive Maximum Pause of an average modern person in a developed country is significantly lower compared to our ancestors. This loss of vitality is a payoff for our modern lifestyle, driven by comfort and self-indulgence. This is a reason why in the last part of his life, Dr. Buteyko became concerned about the survival of modern civilization, which became a primary focus of his work.

Personally, I am keen on seitan, a meat substitute created out of one ingredient â€“ wheat gluten. It was developed in China and Japan by vegetarian Buddhist monks and has been in use for centuries. I usually keep a package of seitan in my fridge. On a cold snowy day, I like to saute it with shredded carrots, onions, mushrooms, and spices. In the end, I add a spoon of Vegenaise for taste. I place this creamy dish mimicking beef stroganoff in the center of a plate and encircle it with slightly fried buckwheat. Even the most stubborn meat-eaters enjoy this delicious, warming, and satisfying food.

How to eat to improve breathing?