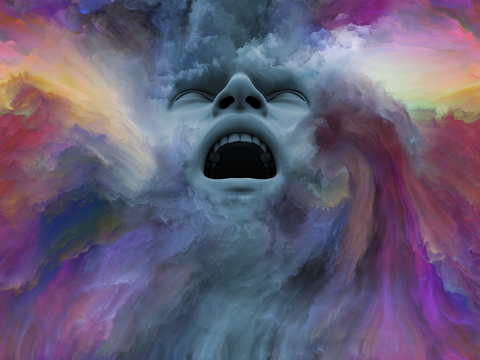 Breathing is not just for oxygen; it’s now linked to brain function and behavior. A scientific study reports the rhythm of your breathing can influence neural activity that enhances memory recall and emotional judgment.

Northwestern Medicine scientists have discovered for the first time that the rhythm of breathing creates electrical activity in the human brain that enhances emotional judgments and memory recall.

These effects on behavior depend critically on whether you inhale or exhale and whether you breathe through the nose or mouth.