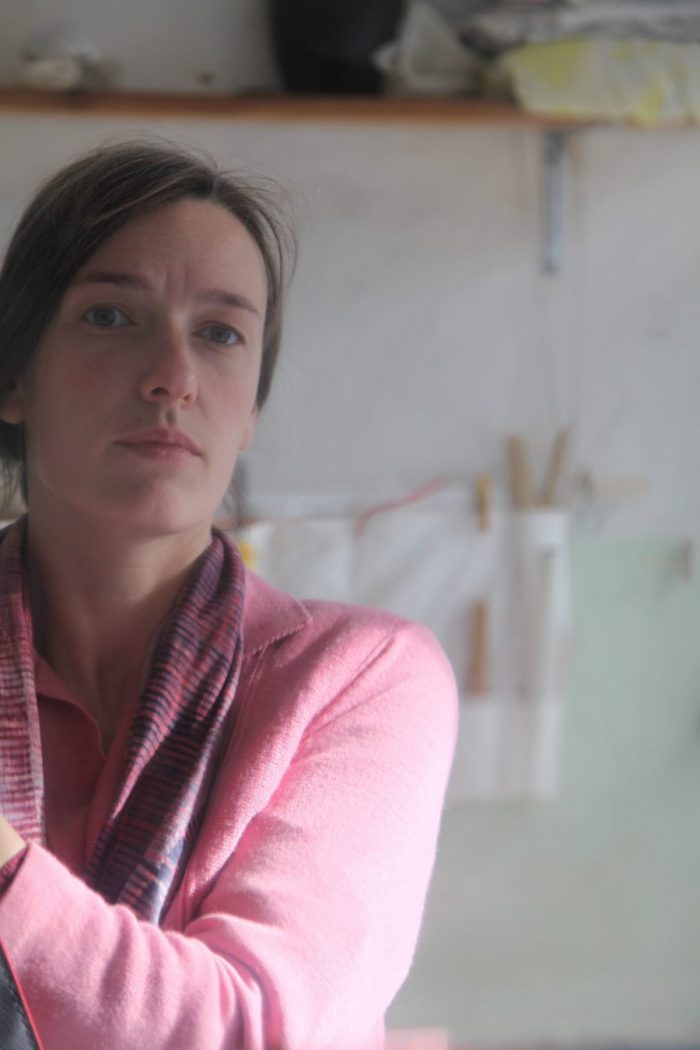 When I heard about Buteyko for the first time, I wasn’t even looking for it, luckily I stumbled upon it.

Physically and mentally, I was not in bad condition, but not in good condition either.
In the past 3 years, I have often had infections, colds that always ended in a long-lasting cough. My immune system felt overloaded and weak.

My airways felt very irritable from hot, cold, and humid weather, as well as from dust, smoke, pollen, and intense odors. I almost always had a feeling of pressure – and tightness in my chest. When I went to a pulmonologist, I was diagnosed with typical mild asthma and was advised to take cortisone inhalers daily to stop inflammation in the airways.

That seemed the only thing I could do and I felt helpless and despondent.
I’ve also suffered from panic attacks for many years, starting 20 years ago! It was always a time of ups and downs with advances and setbacks but the panic never quite went away. In combination with the physical discomfort, the panic intensified again and threatened to overwhelm me.

I was constantly afraid of having an asthma attack, so I hardly dared to move or worried about being alone with my daughter.
When I wasn’t panicking, I sometimes felt a little short of breath and tense. But since it wasn’t that bad, I decided to wait with the medication for the moment.
When I heard about the Buteyko method, I suddenly realized that I was hyperventilating most of the time, especially when I was tense and stressed. The simple cue to breathe less and more calmly and to stop chest breathing caused immediate improvement.

After experimenting myself for half a year, I decided to do the Buteyko Breathing Normalization Training. During my Preliminary Consultation, Sasha suggested that I work with Jesse Steinberg, Advanced Buteyko Specialist.
And that was the best I could do!
Because of the fear and panic, I couldn’t do many of the Buteyko exercises. I was just too restless for that at first.
Jesse met me with great warmth, openness, and infinite understanding so that we could gradually find the right exercises for me together. It was obviously easy for him to cater to my needs and so it was also easy for me to show myself with whatever was on my mind.

I soon became aware of the connection and the self-perpetuating cycle between fear, tension, over-breathing, and breathing difficulties. This helped me calm down, enjoy relaxation, and use it for my training.
Sometimes all it took was a conversation and Jesse’s appreciation for my situation. Another time we needed a new, further idea of what else we could use as a Buteyko exercise.
I’ve learned to think outside of the box.
And as a result, I found very individual ways of living Buteyko.
I am eternally grateful to Jesse for that. He accompanied me as I needed it: with great flexibility, wisdom, and knowledge, with a lot of calmness and a huge portion of humor!
Precisely! Thank you, thank you, thank you! Thousand times!