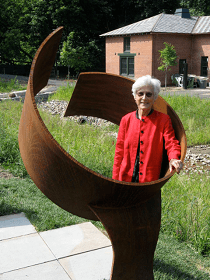 My symptoms of coughing completely disappeared after following the Buteyko Method of breathing exercises faithfully for six weeks. Initially, I took a two-day workshop at the Buteyko Breathing Center in July 2010. Their method of instruction was clear and specific: avoid breathing through your mouth, do breathing exercises as often as you could and eat vegan, including whole grains as you progress toward healing.

I have a way to go before my lungs become even more healthy but I have been able to cut my inhaled steroids in half and anticipate perhaps eliminating them completely in the future. I consult with a Buteyko practioner every 6 weeks or so for feedback and instruction. It requires discipline and hard work to follow the program but well worth not having the coughing symptoms which inhibited me socially and professionally.

Thank you Sasha, Thomas, Charles and Jesse for your good work!