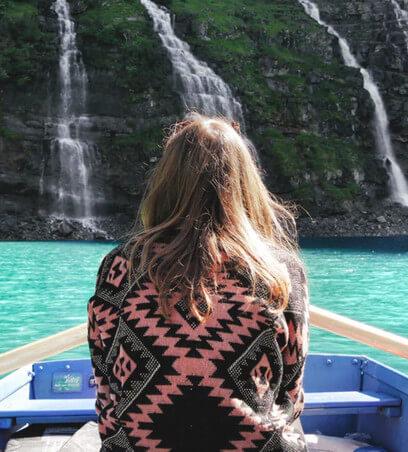 I highly recommend getting Buteyko Breathing Method coaching from Sasha Yakovleva, Advanced Buteyko Spesialist.  I just looked at my breathing measurements from when I began receiving her coaching and compared them to my measurements now, after completing the Buteyko Breathing Normalization training, and the results are amazing.  I am so grateful to Sasha!  My consistent morning and daytime measurements have increased by 4-5 times, which means my breathing is 4-5 times healthier than it was when I began this Buteyko Breathing process.  This gives me a feeling of relief because my breathing was so unhealthy when we began.  Moreover, these days, directly after doing certain breathing exercises, my breathing is now temporarily 6-10 times healthier than it was when I began working with Sasha. I find this extremely motivating to keep practicing for better and better long-term breathing results.  Several of my health concerns are also already showing improvement.

What excites me most is that I now have many tools under my belt to keep increasing my results and reaping the benefits of practicing this method.  One of the great side effects of my positive results is that I now feel that I have much more control over my health than previously.  I know how key normalized breathing is to good health, and I know how to inch my breathing closer and closer to normalization, and am doing so.  This lessens my feelings of stress and anxiety about my health, which in turn also improves my breathing and my health in general.

Sasha knows the Buteyko Breathing method so well, and also knows the western mentality very well so she has developed a way of teaching the method that gently, patiently and with great competence fosters an individual’s process of practicing healthier and healthier breathing.  She is not a perfectionist and yet she tirelessly encourages better and better practice of the method and increased results.  Her personality is kind, non-judgmental and warm, so I can imagine that she is well able to work with a wide range of personalities and many personalities feel comfortable and well served by her.  She also truly lives the method and has benefitted from it enormously herself.  This makes it easier to believe in her teaching and follow her example.

Once again, I highly recommend the Buteyko Breathing Normalization training with Sasha.