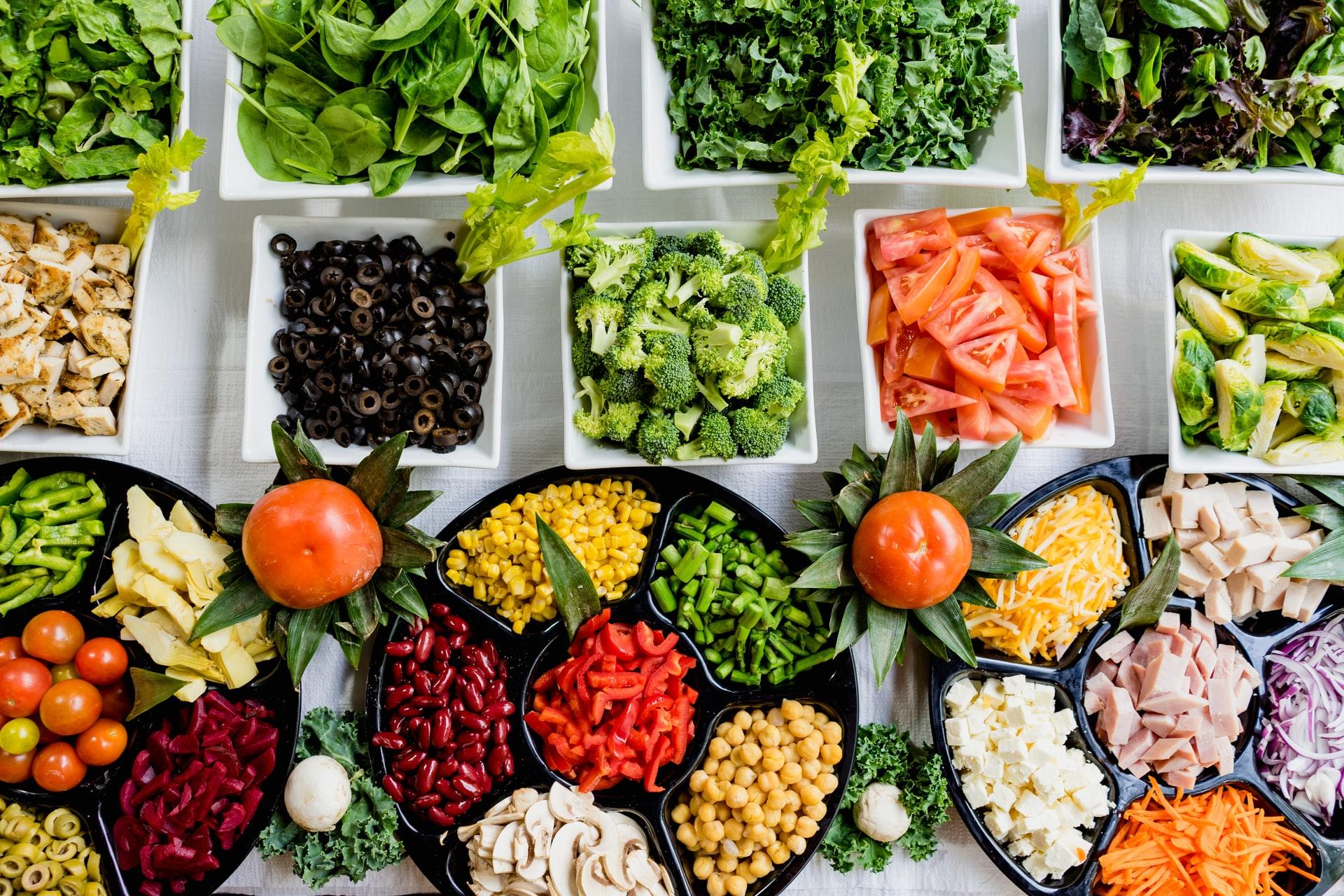 What We Eat Act As Notes For A Particular Breathing Melody

I disagree, he replied. It depends on a person’s lifestyle but breathing has nothing to do with it.

According to Dr. Buteyko, our health is governed by our breathing patterns, which are formed as a result of our lifestyle. For example, food and drink that we put inside our bodies act as individual notes that create a particular breathing melody. These rhythms impact our metabolism, oxygenation, brain activity and many other operations of the human body.

Considering this, it’s utterly important to choose a diet conducive to light and healthy breathing instead of one that encourages over-breathing.

What Is The Diet For Me?

Imagine a person who decides to eat healthily. He walks into a bookstore and sees thousands of books on this topic. He starts browsing: some books have beautiful photographs; some are written by renowned doctors, scientists or healers; many texts look convincing. Should I stop eating meat? Start boiling grains? Become a raw-foodist? What to drink? Water? Juice? Is wine acceptable? In search of answers, a person moves from one bookshelf to another feeling like a spaceship surrounded by beautiful stars but without knowing which one is home. Soon, he discovers that different authors give entirely different answers to the same questions and leaves the store to go to McDonald’s and alleviate his headache with a hamburger and a coke.

What Is The Diet That Will Support My Well Being?

Dr. Buteyko’s approach was simple. He believed that any food or liquid, which does not decrease a person’s Control Pause, supports health improvement. To determine the impact of a specific food, he recommended taking breathing measurements before and after its consumption. Here’s how it works: let’s say that a woman’s Control Pause is 12 seconds; she then eats a grilled cheese sandwich and about five minutes after measures her Control Pause again. This time it is only 3 seconds. Her measurements demonstrate that grilled cheese sandwiches are harmful to her health. For now, she should say goodbye to them! By using this basic technique, anyone can determine whether a product supports his or her well-being or not.

Dr. Buteyko always emphasized the importance of an individualized approach: what is harmful to one person could be beneficial for another. For example, if an obese, middle-aged man has a glass of milk after dinner, his Control Pause will decrease.  On the other hand, if a skinny, hungry teenager drinks two glasses of milk, his Control Pause possibly will not diminish significantly and this could be beneficial for his health. One type of food is never decisively good or bad for anyone!

Part Of Breathing Normalization Training Is Determining What Is Beneficial

To determine the precise effect of food on an individual’s health, many factors should be considered: age, weight, ethnicity, previous dietary history, metabolic rate, allergens and many others – an overwhelming amount of information. Fortunately, Buteyko’s measurements are capable of doing this task for us: they show the cumulative effect of all the components that influence our health. Part of the Buteyko Beathing Normalization training is determining whether or not a certain product is beneficial or harmful to one’s organism.

All food has an impact on breathing; it almost always decreases Control Pause but to varying degrees. If a certain type of food is favorable to a person’s health, the decline of his or her Control Pause will be immeasurable or insignificant. If breathing measurements demonstrate a substantially decreased Control Pause, then it is better to avoid this food. Sometimes, the breathing changes are evident even without measurements, by simply observing breathing patterns after a meal. Did your breathing become heavier? Louder? Did your inhalation or exhalation become shorter after eating? Do you feel out of breath? If so, you ate the wrong food, or, perhaps, your meal contained chemicals, or you ate too much â€“ possibly, all of that together.

What Made Me Hyperventilate After Dinner?

It is not always possible to pinpoint exact conditions influencing our breathing from a breathing measurement. Often, it is not clear precisely what caused the Control Pause to decrease after eating. Many ingredients combined into one meal makes it almost impossible to determine the effect of each product. Besides, meals are often accompanied by conversations and other activities, which complicate the situation even further. A person may ask himself: What made me hyperventilate after dinner? Was it the deep-fried fish or the argument with my son? No, I think it was the troubling news about the economy I heard on TVâ€¦

Fortunately, a team of doctors in Clinica Buteyko came up with general recommendations about what to eat and drink in order to improve breathing. These instructions were further developed at the Breathing Center and adjusted to fit a modern lifestyle, particularly in western countries. You will find these recommendations in our future blog articles.