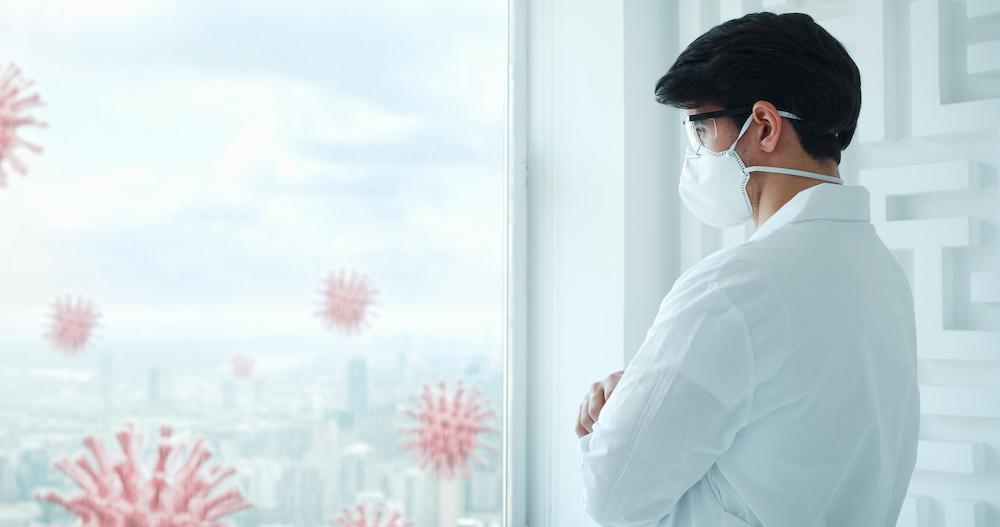 A group of scientists assembled under the leadership of the University of Oxford recently discovered that one low-cost, low-dose drug works wonders in battling COVID-19. For many doctors and scientists, discovering a common to drug to be so effective is surprising but the results are predictable for adherents of the Buteyko Breathing Normalization method.

The Oxford group recruited nearly 12,000 COVID-19 patients in UK hospitals, then randomly assigned them to several experimental treatment groups. The goal of project RECOVERY was to compare several likely drug therapies:
· Lopinavir-Ritonavir (an HIV drug)
· Low-dose Dexamethasone (a steroid, which is typically used to reduce inflammation)
· Azithromycin (a common antibiotic) · Hydroxychloroquine (used to treat Lupus)
· Convalescent plasma (collected from donors who have recovered from COVID-19, with contains antibodies against the SARS-CoV-2 virus).
· Tocilizumab (an injected anti-inflammatory)
The results were eye-opening. Low-dose Dexamethasone produced impressive outcomes for two patient subgroups: those on ventilators and those needing supplemental oxygen. The drug reduced deaths for patients on ventilators by one-third. For those receiving oxygen therapy, the number of deaths decreased by one-fifth.

The study has been called a major breakthrough and is being widely reported in international media and scientific press.

Dexamethasone patients either got an injection or took a pill, but all were given the same low dose at 6 mg per day for ten days. This treatment protocol is identical to what practicing Buteyko physician Andrey Novozhilov recommended in a recent article, COVID-19: Prevention and Treatment, in which he specifically recommended low-dose corticosteroids.

The RECOVERY Trial had hoped other treatments might work, choosing to include convalescent plasma (which contains antibodies against the SARS-DoV-2 virus) and hydroxychloroquine yet results showed no clinical or significant effect for either, or for any of the other therapies.

Dexamethasone not only showed results, it had no adverse side effects. The study has been called a major breakthrough and is being widely reported in international media and scientific press.

The RECOVERY trial randomly assigned 2,014 patients to the Dexamethasone treatment group, while comparing them with 4,321 patients who received standard COVID-19 care. The drug’s benefits only occurred for the sickest patients: those who needed mechanical ventilation or oxygen therapy.

These outcomes are exactly what Konstantin P. Buteyko (MD-PhD) would have predicted because his research promoted using low-dose steroid drugs to prevent pneumonia and Acute Respiratory Distress Syndrome (ARDS). Corticosteroids work because they effectively quell the body’s immune response and reduce inflammation in patients who develop respiratory complications.

There is also an opportunity to prevent the activation of the immune response with the help of drugs immunosuppressants, and today there are drugs corticosteroids, which have anti-inflammatory effects and the ability to inhibit the immune system depending on the dose and duration of their use. Due to the anti-inflammatory effect the prophylactic use of corticosteroids in small doses immediately after confirmation of infection or at the first symptoms of acute respiratory viral infection (ARVI) reduces the likelihood of acute diffuse pneumonia and therefore reduces the likelihood of a strong immune response with the development of acute distress syndrome.

Can modern medicine become more open to other aspects of Dr. Buteyko’s scientific insights? His large body of work for prevention and treatment of respiratory disease relied on thousands of patient interactions and decades of research in Russia, and the method he developed to normalize breathing patterns has helped tens of thousands of asthmatics worldwide. COVID-19 has recently pushed other aspects of Dr. Buteyko’s theory closer to mainstream medicine, including proning and warnings against mechanical ventilation.

Because Dexamethasone is a widely available and affordable drug, it will become a front-line, global best practice. The Dexamethasone trial is a hopeful sign: we can save COVID-19 patients’ lives and discover a richer trove of knowledge about they key to life and health, breath.