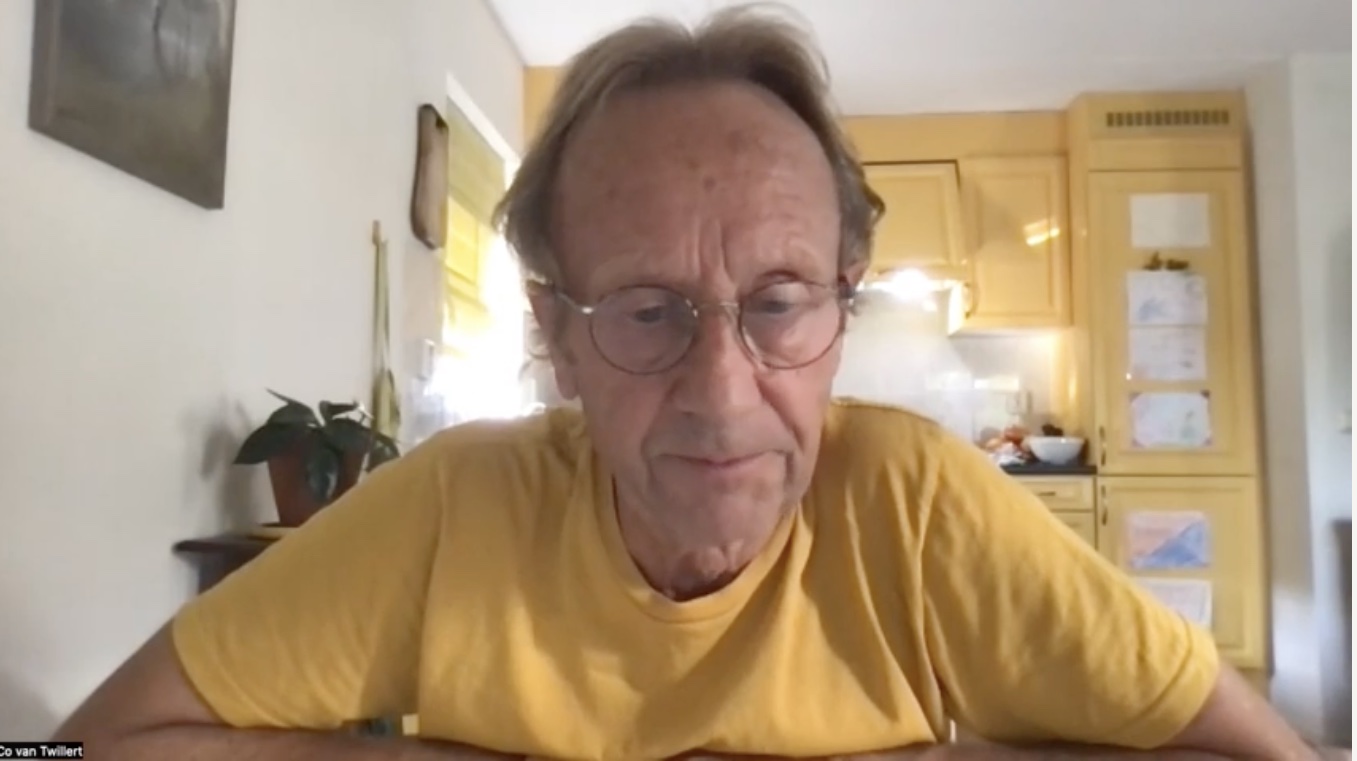 I had chronic nose problems for about 20 years. My nose was completely blocked. I was sneezing, and my voice was nasal. I was mouth breathing all the time, and my mouth was dry after sleep.

I came across the Buteyko Breathing Center’s website about 3 months ago and started to do the free available exercises “Buteyko Breathing Exercises and Methods”. About two months ago, I had a private session with Sasha. She gave me a lot of additional information. At that time, my Control Pause was between 12 and 15 seconds. I had problems with taping my mouth at night as it suffocated me. I was convinced if I would be consistent in keeping my mouth shut during the daytime, the night would follow by itself! I started to practice Breath- holds all the time, when walking, when driving the car, when driving my bicycle and so on. Following Sasha’s suggestion, I also learned about Dr. Buteyko’s protocol regarding medication. I applied it and it gave me a sound sleep! Often I was asleep before the meditation was finished. Now two months later, my Control pause is 35, my mouth is closed day and night, and all nose problems have disappeared. It is a miracle, 20 years of chronic problems are solved in 3 months! Thank you very much, Sasha, for helping me and for your mission to make the world a healthier place.