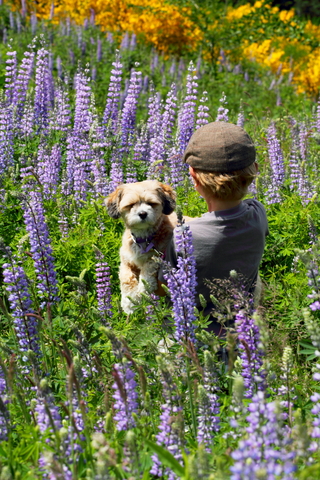 The Buteyko Method has been the most effective program to reduce mouth breathing that I found. I originally signed up for the Buteyko Breathing Normalization training to help my son. His energy level was low. I had tried other breathing techniques in the past to help with his mouth breathing and never had any luck with them. With consistent work and effort, this program helped reduce my son’s mouth breathing considerably and he became more energetic. The Buteyko program also had a profound impact on my own breathing. I get out of breath much less often and exercise is so much easier. Our Buteyko Instructor, Fred Brown, was always patient, caring, and informed. I highly recommend this program to anyone who is struggling or has a child struggling with breathing issues.