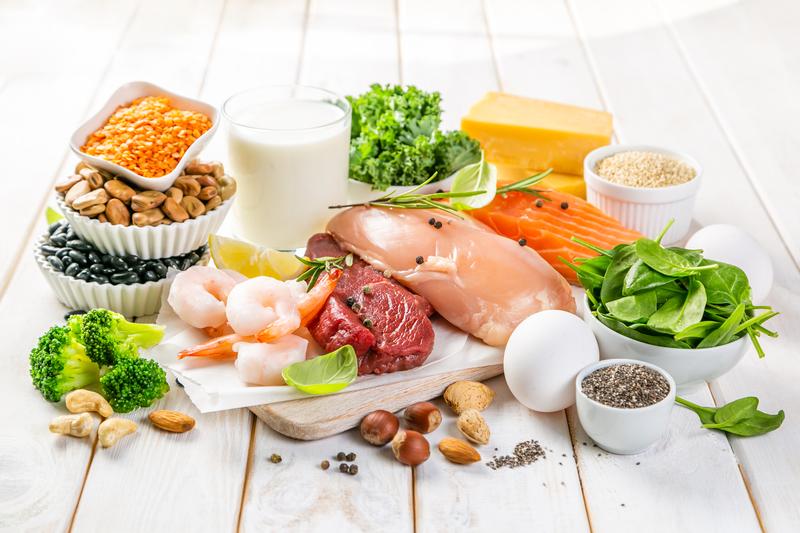 Saturday morning in Woodstock, New York. With the sun rising, I left my house and ambled up to the top of Overlook Mountain. Watching nature awaking, I passed by a pair of deer and a wheel of dharma glistening in gold on the rooftop of a Buddhist monastery and strolled down to town again.

Sunfrost, a healthy grocery store, was invitingly opening its doors. After almost three hours of hiking, I felt energetic, uplifted and hungry for protein. A glass of fresh organic carrot juice would be nice, I contemplated. Carrot juice contains a lot of protein, almost as much as human milk. I’ve heard that you can raise a baby on it.

At Sunfrost’s juice bar, there was already a line. No surprise! Arguably, Woodstock is the most famous small town in the world. On weekends it’s packed with people from all over, but mostly with New Yorkers.
You would not believe it! Yesterday it took me an hour to get out of Manhattan. In front of me, an overweight man was chatting to a middle-aged woman wearing pajama pants.

What a disaster! She echoed his emotion while staring at the menu on the wall. Focus: wha-a-at d-oo I want? Her voice was drowsy, and she looked in need of a pair of matches to keep her eyelids open. Kale, apple, lemonâ€¦ Wha-a-at else? And ginger, please. L-a-arge! She finally placed her order.
Aren’t you going to add any protein? Her friend’s facial expression indicated sincere concern.

You are right! I should! It’s good for me! She responded like an alarm clock was ringing and turned to the barista. Add a shot of protein. A la-a-arge one!
Eavesdropping, I wondered, Does this lady really need protein? Obviously, she did not exercise this morning and was not planning on doing it right away. Her craving for protein was not coming from her guts but from her brain, to be even more precise, from the brain of her pal. Most likely, her pursuit of protein was initiated by an article stating something of this sort:
Every cell in the human body contains protein, which is the building block of life. You need protein in your diet to repair cells and make new ones. Protein is essential for developing muscles. Unlike fat and carbohydrates, the body does not store protein and therefore has no reservoir to draw on when it needs a new supply. Large amounts of protein are required to maintain good health. It is essential that you consume foods high in protein every day, during every meal to prevent protein deficiency, which can result in muscles wasting and wreak havoc on the body.

More is better, ha? I believe that in the States, the necessity for protein is greatly overestimated. New Yorkers, for example, typically don’t start their day by hunting, chopping wood or digging dirt; many spend their time sitting in a comfy chair mesmerized by a glowing screen. Do they really need a muscle-tissue builder with every meal? According to Dr. Buteyko, protein is essential for growing children, especially for babies who triple their body weight within one year, but not for adults. Contrary to this scientific clichÃ©, he determined that a healthy human body is fully capable of producing its protein and does not require loads from outside. He taught that protein overload increases air intake. The chief troublemaker is animal-based protein; however, the vegetable one is not always in good standing either.

Once, when I was presenting this concept during a workshop led by Thomas and myself, a tall man in the back of an auditorium interrupted me.
This is nuts! He called out, towering up. I just realized what’s going on in the gym. Every time I go there, I buy a protein shake and sip it through my workout, which is a real struggle because I am always out of air. The drink is vegan, and yet, I suspect it impacts my breathing. Once I forgot to get it and noticed my breathing was better, but I kept buying it. Everyone’s convinced protein is a must.

Speaking about nuts, I retorted, they are also rich in protein and can trigger various problems, certainly breathing issues. Sometimes a person thinks that he is allergic to nuts but in reality, excessive protein lowers his level of CO2 and triggers defense mechanisms.

One night I woke up completely starving, Thomas stepped in. I walked into the kitchen and opened a cabinet. There was a treasure – a big jar of cashews. Being semi-awake, I devoured the whole thing! The rest of the night I spent coughing my head off. What a wake-up call!

I asked the tall man to quit consuming protein-dense drinks, at least for a while, and let us know about the result. Two weeks later, I received an email reporting that his breathing issue in the gym ceased. Of course, it ended not only because he stopped taxing his body with protein but also because he started breathing strictly through his nose.