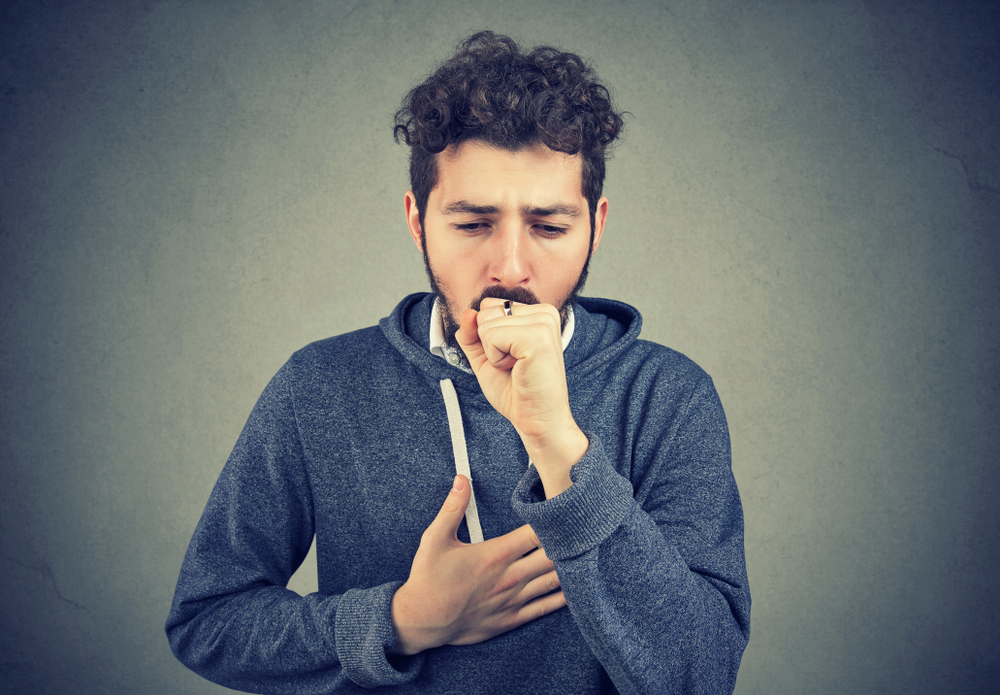 What Is Causing My Breathing Difficulties what are and Possible Breathing Treatments?

So you’ve been diagnosed with a breathing problem. Or perhaps you have lived with breathing difficulties most of your life, or maybe your symptoms may have reappeared or worsened quite suddenly.

You may wonder: Why did this happen? What is causing my symptoms? How do I stop these difficulties from happening again? What should I do next?

Identifying The Triggers Of Breathing Difficulties

At first glance we may notice triggers that seem to cause or bring about our breathing difficulties. Substances, activities, or events that cause us to experience breathing difficulties are referred to as triggers. Allergy or asthma symptoms may be brought on by these triggers, which include pollen, pets, weather, or exercise. The symptoms may be mild, such as a stuffy or runny nose; or they may be severe, such as a suffocation attack.

What can we do to correct this situation and regain our health? What is our most effective breathing treatment?

Treating The Cause Rather Than The Symptom Of Breathing Problems

Dr. Buteyko’s groundbreaking discoveries give us the means to improve health and prevent breathing problems in the future. Dr. Buteyko and doctors from Clinica Buteykoâ„¢ Moscow developed and refined these all-important breathing reduction exercises over many years. Through practicing the Buteyko Breathing Method, we stop over-breathing and as a result our symptoms will improve or even disappear completely.

By Practicing The Breathing Exercises, You Can Eventually Eliminate Your Symptoms

This is an effective method that you can apply in your everyday life in order to help reduce or even eliminate the occurrences of breathing difficulties. For instance, if you are allergic to dust, you may decide to wear a mask when cleaning. Or you could practice Buteyko Breathing Method exercises in order to change your breathing habits and treat your chronic over-breathing. By practicing the exercises, you can eventually eliminate your symptoms so that the mask is no longer necessary.

Reduce Or Eliminate The Need For Asthma and Allergy Medications

For individuals who suffer from asthma and allergies, medications are often prescribed as a breathing treatment method. Allergies are commonly treated with medications known as antihistamines or decongestants. They can make it easier for some individuals to breathe. Your doctor may prescribe oral medications or a liquid that needs to be delivered through an inhaler or nebulizer. There are some instances where inhaled steroids are used to help open the airways and sinuses in order to improve breathing. Furthermore, many individuals get allergy shots that help reduce sensitivity to the allergen, which allows them to breathe better, thus serving as a breathing treatment.

However, many people find that these medications don’t provide long-term relief, and sometimes do not work at all to improve breathing. Medications and shots are also quite costly and need to be used continuously. Even worse, these medications often have negative side effects, and can sometimes worsen breathing conditions or lose effectiveness over time. You may wonder how you can ever be free of your breathing medications.

At first, people with breathing difficulties might be skeptical about the Buteyko Breathing Method or any other method of treatment. They may wonder whether the Buteyko Breathing Method exercises they learn will actually work to relieve their symptoms and improve their breathing. Perhaps you have tried many other breathing treatments with little to no improvement. You may ask, How do I know this will work? Chronic breathing problems such as asthma or allergies can leave a person feeling quite discouraged.

The good news is that people all over the world have been helped by Dr. Buteyko‘s approach and have successfully regained their health. Many of our clients at the Buteyko Breathing Center have shared their success stories, which resulted from implementing the Buteyko Breathing Method in their lives. In order to be the most effective, this breathing treatment, which includes breathing exercises and lifestyle changes needs to be practiced consistently and is best achieved with the guidance of a Buteyko Breathing Specialist.

When breathing difficulties develop, it is recommended that you seek medical advice. Your doctor will be able to conduct a physical exam and run any tests necessary to determine your condition. Prior to your visit, make sure you write down a list of your questions so you are prepared to discuss your condition and the breathing treatments your physician is suggesting. If you have already been to a physician and have a diagnosis, it is important not to discontinue or change the dosage of medication without your doctor’s approval.

Getting an accurate diagnosis of your breathing difficulty from a medical doctor is the first step in beginning breathing treatments or breathing exercises. Once you have a diagnosis and are familiar with your symptoms, you can begin working with them. It is important to be keenly aware of your symptoms and their onset, so that you can prevent a more severe condition from occurring, such as an asthma attack. This means that at the first sign of difficulty, you must apply the breathing exercises.

The Buteyko Breathing Method method will assist you in fulfilling your responsibility for your own health. This method will help you to relieve and even stop your breathing problems. Because it increases your awareness, supports and strengthens the immune system, and eliminates chronic over-breathing, the Buteyko Breathing Method is a very effective breathing treatment.