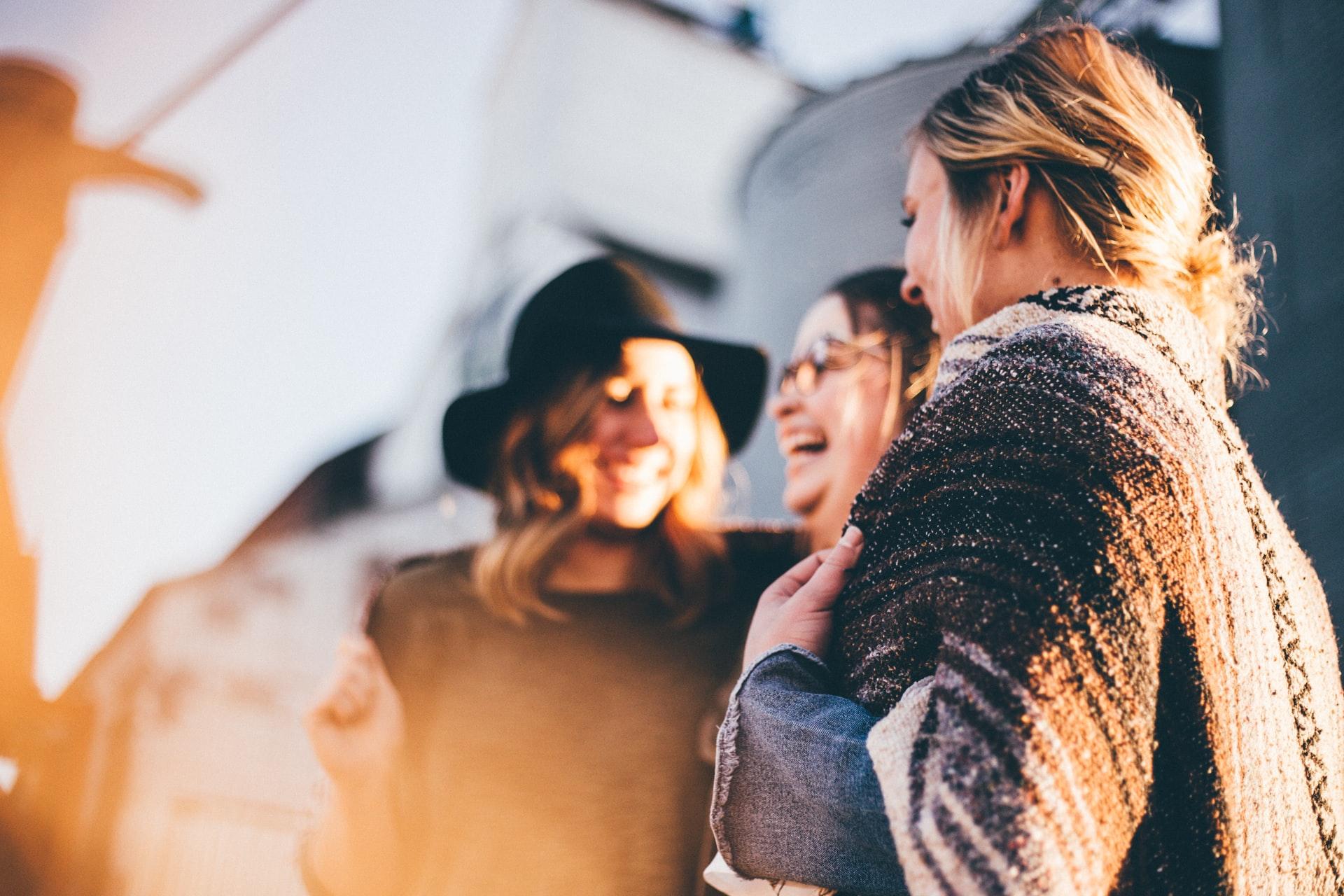 When I was a child, my elderly nanny who came from a remote village in Russia used to say: Chatter leads to the grave. This piece of folk wisdom makes sense given that most people hyperventilate when they talk. They inhale deeply through their mouth and consequently exhale a great deal of carbon dioxide, offsetting many bodily functions.

I don’t think that ever in human history have people talked as much as they do now. Of course, cell phones, Skype and always emerging gadgets are facilitative of â€˜bla-bla-bla.’ Most spiritual traditions have mandatory periods of silence or reduced talking, which help in the accumulation of CO2 and therefore improve people’s well-being.

Unfortunately, these customs have almost vanished from the lives of modern people. Please keep in mind that being silent and quiet is beneficial to your health.

An ill body has a limited amount of energy. If your Positive Maximum Pause is low, it’s important to use this energy for your own healing. To regain health, you should reconsider your energy distribution and eliminate its waste:  idle chatter belongs to this category. If you are working on your own healing, try to reduce your participation in unnecessary meetings, parties and telephone conversations. Perhaps, this advice sounds too rigid, but in the course of my work, I see too many people having suffocation attacks or other symptoms after Thanksgiving or birthday parties.

By the way, asthmatics are known for being naturally talkative – my husband is a good example. Most of them are warm, outgoing people who love to communicate. I remember working with a three-year-old asthmatic boy who would not stop talking. His parents told me that when he would go to the bathroom alone, he would tell stories to the toilet bowl.

No Way! I was sincerely surprised, even though I knew this aspect of asthmatic personality.
At the end of my day, I shared this story with Thomas.
“Did you do anything like that as a child?” I asked him.
“Of course, he answered, I always talked to the bathroom mirror.”

A psychological setup often facilitates the development of a specific disease. When people realize that, they sometimes get upset: I cannot change my personality! they say.
Well, this is not required, I reply. Just change your breathing!

For people who talk for a living, modifying their breathing often becomes a lifesaver. Sometimes, we work with teachers or actors: the Buteyko Breathing method greatly increases their chances of being healthy without losing their jobs. Many professional educators suffer from breathing difficulties, which could be qualified as an occupational disease – this problem can be corrected by teaching them how to modify breathing during their work hours.

In theory, this sounds simple: just start inhaling through your nose instead of your mouth. In practice though, this is one of the most challenging tasks within this method. Be patient and give yourself sufficient time to change this inveterate breathing pattern. Hopefully, sharing my experience as a Buteyko Breathing Method instructor will help you.

When I bring a student’s attention to the way they speak, the student often gets confused.
Is it even possible to talk without inhaling through the mouth?  They ask.

After trying, some people become silent right away. Gradually, they realize that it is impossible to breathe through the nose without slowing down the mind. It’s not the mouth, which wants to erupt the maximum number of words within the shortest possible time, it’s the mind! Relaxing your mind to control your speech is sometimes unavoidable. On the other hand, when a person switches to nasal breathing while talking, they always appear calmer. Nevertheless, when some of our students leave the classroom and start practicing nasal breathing, they become self-conscious. They are concerned that their friends perceive them as weirdoes due to their lagged speech. Their worries are groundless: most people appreciate a more precise and unhurried speech manner.

Unfortunately, for those, whose Positive Maximum Pause is below ten seconds, it could be challenging to develop this new pattern of breathing. Sometimes, it is better to postpone this work and make formal breathing exercises the first priority. The exercises will raise their Positive Maximum Pause allowing a person to say more on a single exhalation. Otherwise, one might become tongue-tied. Sometimes, I encourage people to practice a new pattern of breathing by answering my questions.

For me, building this new habit of breathing was not an issue; however, it took Thomas more than three months to establish it. Often, he would lose awareness of his breathing, especially during emotionally engaging telephone conversations. Knowing that his mouth breathing was an invitation for his asthma attacks, I felt obligated to bring his attention back to his breathing. First, I would rudely interrupt his conversation by saying, Stop breathing through your mouth! We soon realized that we needed a more gentle approach. Thomas came up with the idea to say â€˜pss,’ if I caught him breathing through his mouth. In the beginning stages of this method application, I would often stand in front of Thomas, who was on the phone talking, repeating:
Pss, Pss, Pss, Pss, Pss, Pss,!

These situations were sometimes funny but mostly annoying for both of us, however, the trick worked. Gradually, Thomas became more conscious of speaking and stopped inhaling through his mouth. If you are building this habit, don’t be embarrassed to ask your relatives or friends for help.  Children can make great assistants. If your PMP is low, you will need help!

Thomas became capable of talking for eight straight hours, which he often did while teaching. Talking for many hours sometimes made his breathing deeper but no longer provoked strong symptoms. For an asthmatic, this is a big accomplishment! Also, switching to nasal breathing while talking allowed Thomas to save energy and did not make him feel exhausted anymore.

What Thomas accomplished is a normal outcome of our Buteyko Breathing Normalization program (Level 1) available online.