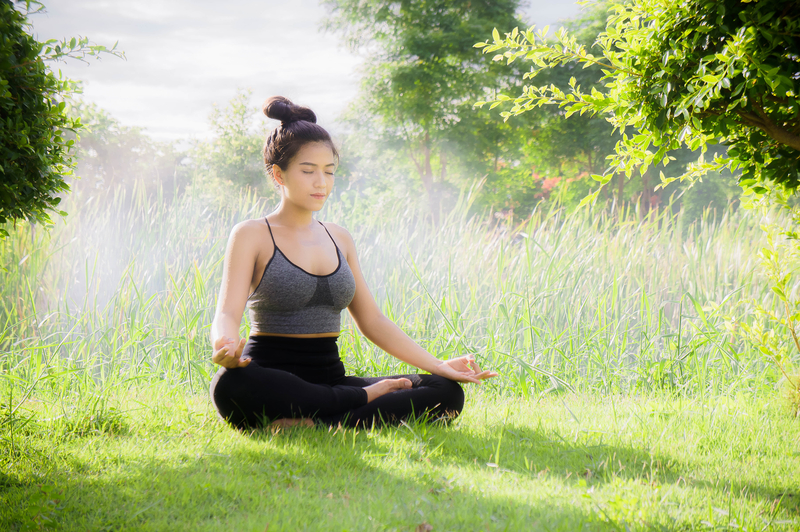 This fascinating article about breathing was written by Yogi Ramacharaka and published in English in 1904. It feels as it was written by Dr. Buteyko: it is totally applicable to our current situation.

Life is absolutely dependent upon the act of breathing. Breath is Life.

Differ as they may upon details of theory and terminology, the Oriental and the Occidental agree upon these fundamental principles.

To breathe is to live, and without breath there is no life. Not only are the higher animals dependent upon breath for life and health, but also even the lower forms of animal life must breathe to live, and plant life is likewise dependent upon the air for continued existence.

The infant draws in a long, deep breath, retains it for a moment to extract from it its life-giving properties, and then exhales it in a long wail, and lo! Its life upon earth has begun. The old man gives a faint gasp, ceases to breathe, and life is over. From the first faint breath of the infant to the last gasp of the dying man, it is one long story of continued breathing. Life is but a series of breaths.

Breathing may be considered the most important of all of the functions of the body, for, indeed, all the other functions depend upon it. Man may exist some time without eating; a shorter time without drinking; but without breathing his existence may be measured by a few minutes.

“…not only is man dependent upon breath for life, but he is largely dependent upon correct habits of breathing for continued vitality and freedom from disease”

Man in his normal state had no need of instruction in breathing. Like the lower animal and the child, he breathed naturally and properly, as nature intended him to do, but civilization has changed him in this and other respects. He has contracted improper methods and attitudes of walking, standing and sitting, which have robbed him of his birthright of natural and correct breathing. He has paid a high price for civilization. The savage, to-day, breathes naturally, unless he has been contaminated by the habits of civilized man.

The percentage of civilized men who breathe correctly is quite small, and the result is shown in contracted chests and stooping shoulders, and the terrible increase in diseases of the respiratory organs, including that dread monster, Consumption, the white scourge. Eminent authorities have stated that one generation of correct breathers would regenerate the race, and disease would be so rare as to be looked upon as a curiosity.

Whether looked at from the standpoint of the Oriental or Occidental, the connection between correct breathing and health is radically seen and explained.

The Occidental teachings show that physical health depends very materially upon correct breathing. The Oriental teachers not only admit that their Occidental brothers are right, but say that in addition to the physical benefit derived from correct habits of breathing, Man’s mental power, happiness, self-control, clear-sightedness, morals, and even his spiritual growth may be increased by an understanding of the Science of Breath.

1 thought on “Breath is Life”