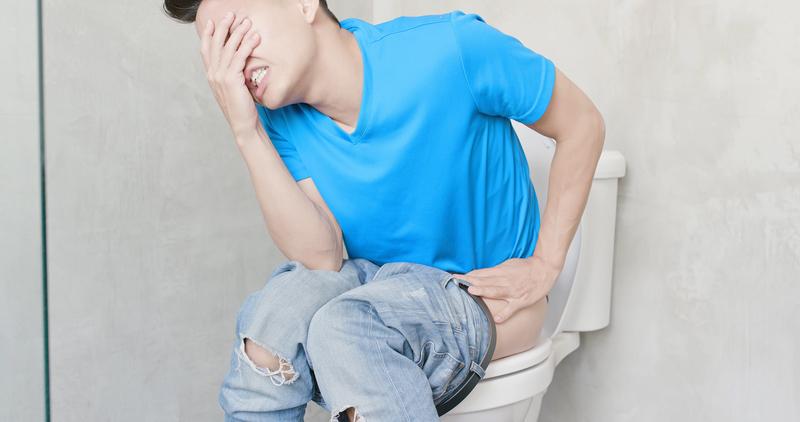 How was your poop this morning? Easy? Quick? Laborious? Or do you still hope for a movement?

Roughly about 63 million people in North America suffer from constipation, according to a scientific review by Mayo’s College of Medicine. Doctors suspect a link between constipation and the development of hemorrhoids, incontinence, colon cancer, and other unpleasant and unsafe conditions.

I remember when I used to experience being “blocked”. Approaching my forties, this problem became more frequent, which of course, I perceived as a sign of normal and unavoidable aging.

Now, almost ten years later, all I have left regarding this problem is a vague memory. Constipation is not a part of my life anymore – even when I travel and eat the wrong food.

Why is that? Breathing has a strong connection with metabolism. In fact, Dr. Buteyko called the level of CO2 in the lungs – the regulator for metabolism. When we over-breathe, we lose CO2 – its level becomes insufficient, gradually rendering the metabolic system dysfunctional. As a result, constipation becomes a daily concern for many people.

The good news is that the Buteyko Breathing Method eliminates this condition by restoring healthy metabolism.